Zombies attack and who do you call? An ace video gamer, of course! 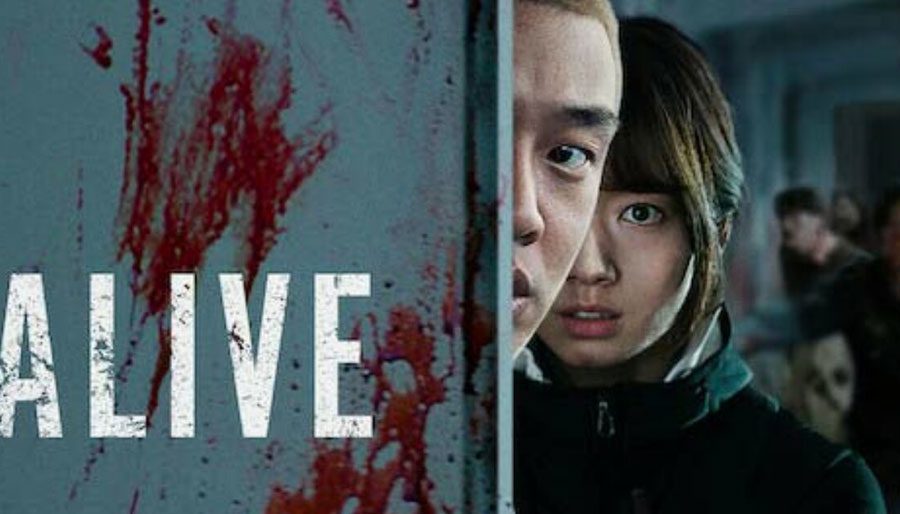 Imagination Connoisseur, Jason Webster thinks ALIVE – a film about a beautiful young woman and a video game live streamer surviving a Zombie apocalypse is just too much fun not to recommend as one of 2020’s best films from South Korea.

This South Korean film is my favourite horror film of 2020. The film moves along at an even pace and feels much more like sequel to Train to Busan (2016) than the official sequel Peninsula (2020). The performances by the leads Yoo Ah-in and Park Shin-hye are terrific.

The end result is an enjoyable experience making #ALIVE along with Train to Busan, 28 Days Later (2001) and Zac Snyder’s 2004 Dawn of the Dead remake to be the four best zombie films to be given a theatrical release over the last two decades in my opinion.