You know nothing, Luke Skywalker … and other letters. 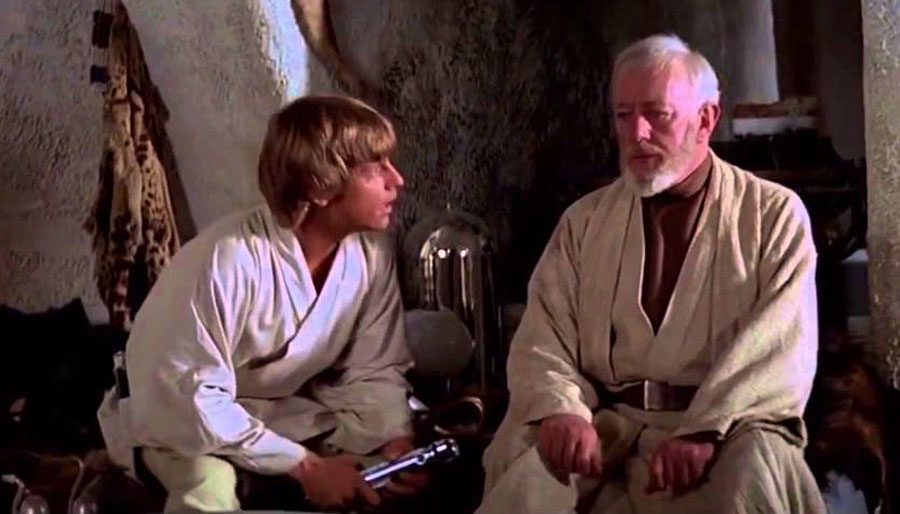 How could he not of known? Apparently, the Force was everywhere except within earshot of Luke – just check out how he reacts when he hears about it from old Ben Kenobi. How is that possible? Imagination Connoisseurs want to know that … and more.

How is it possible Luke didn’t know?

I am writing to see if you can answer a Star Wars question that always bothered me. In the 1977 film, when Kenobi tells Luke “Vader was seduced by the dark side of the force,” Luke looks at him confused and replies “The Force?”

This shows he has never heard of the force, even though people run around saying “May the force be with you,” left and right.

I understand he may not understand the deeper meaning of it but to never ever hear of it in his normal life makes no sense. I know it was put in to explain to the audience what the Force is, but it still leaves me wondering how could he hang out at space ports and never hear of the Force at all?

It is like this here in America. If I told someone that Joe turned away from Jesus you would not reply “Jesus?” You would know exactly what he was talking about.

You may not understand the deeper meaning, but you would at least have heard of Jesus because he is part of our American culture so you would know what he is talking about.

Now, for Luke to hang out at spaceports and know people say “May the Force be with you,” all the time, the fact he is confused when Ben tells him this confuses me.

Let me know your thoughts,

Does the empty auditorium for The Golden Globes spell trouble for Oscar? 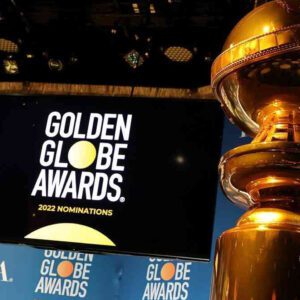 Does having no audience at the Golden Globes this year spell trouble for the future of awards shows?

Since we saw the story of the Golden Globes not having anyone show up, we now have to see what happens when the Oscars get here.

The Oscars have had declining ratings for some time now, so now we will wait and see how many people will watch the 2022 show. Also, if the most recent Golden Globes didn’t have anyone show up, who’s to know whether the same will happen for the upcoming Oscars.

I know the Oscars get more recognition, but who knows if anyone will show up for that.

Thanks, live long and prosper,

Editor’s Note: Curious about how different things were at this year’s Golden Globes? Check out the story in the New York Times that explains how the HFPA handled the awards announcements. (Hint: they posted them to Twitter)