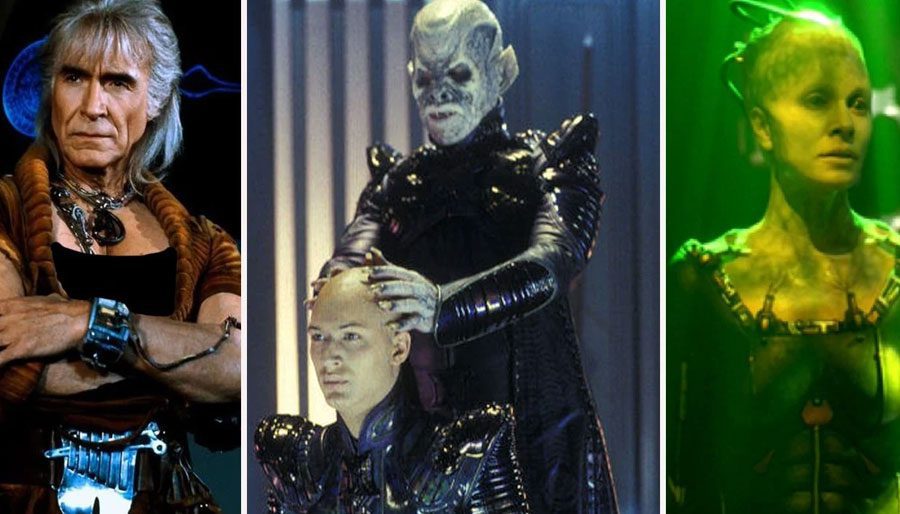 Recently I have somehow injured the tube that leads into the stomach, just above the stomach. So eating, drinking, standing and walking has been painful.

So to distract myself here is a letter about Star Trek Villains or Adversaries.

It is commonly accepted that the main long running adversary for Kirk in the original series was the Klingons. In a similar way as Romulans became for Picard. For Sisko it may have started as the Cardassians then perhaps more so with the Gem’Hadar, although it was more general to The Dominion. Of course there is the formidable Borg.

So of all these which is more dangerous? 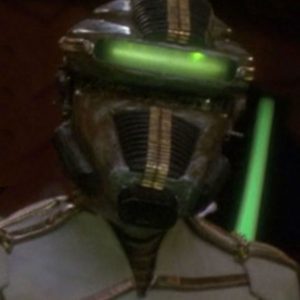 The Breen were a forceful adversary who joined with The Dominion to fight the Federation on ST:DS9.

Well the Borg were capable of causing a lot of damage and devastation with a single Borg cube. But as the tales from other races including Enterprise D’s barkeeper Guinan’s race the El-Aurians, of attacks form ‘Hundreds of Borg Cubes’. So why when they have attacked Earth has it been with single Cubes?

I would like to suggest 2 others along with the Borg. First is the Xindi from Enterprise who attacked Earth leaving a huge gouge in near the Pacific coast of the United States and amongst the massive death toll was Commander ‘Trip’ Tucker, the Enterprise’s Chief Engineer’s younger sister.

The other race is the Breen who joined the Dominion in the part of the Dominion War. Not only did they have a powerful plasma weapon which disabled just about every ship in the combined Star Fleet, Klingon and Romulan fleet except for a few old Klingon Warbirds but they directly attacked Earth too, devastating Star Fleet Headquarters.

I think the Breen were a great addition to the Pantheon of Star Trek Adversaries. Particularly as there is still much mystery about them. Why do they wear refrigeration suits when their homeworld’s climate is temperate? We still know little of their awesome looking ships and weaponry. They are quite possibly one of the most under-rated Star Trek Adversaries ever.

Editor’s Note: We included a video recap of Star Trek’s best/worst villains (not adversaries) as an added bonus. Let us know in the comments section if you agree or disagree …