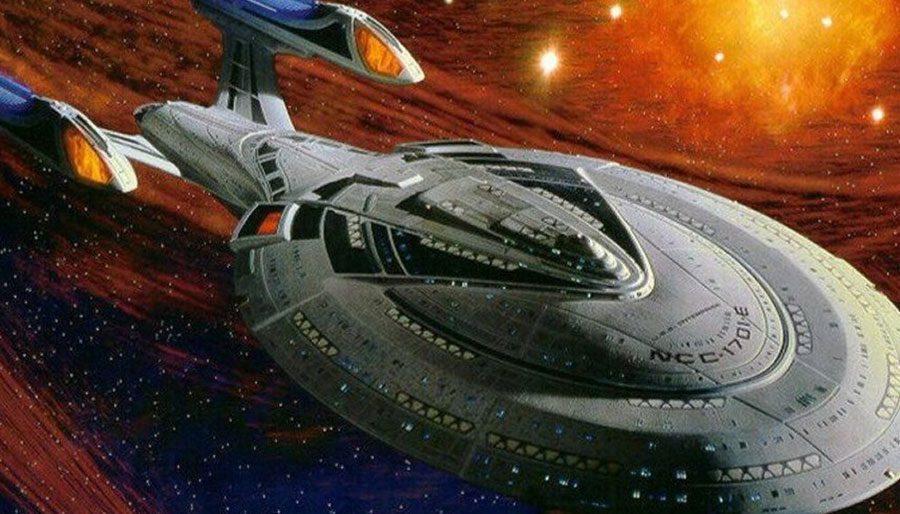 So Discovery season 3 episode and normal proceedings have been restored. So everyone back on the bus, they tried to be different and its still not Star Trek.

So lets go back to when Star Trek was still Star Trek and ask a very important question… “Where was the Enterprise E during the Dominion War?” 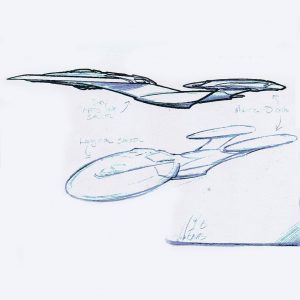 Some of the original concept sketches of the Enterprise-E by designer John Eaves.

During the Deep Space Nine run of episodes of the Dominion War the Enterprise E was never mentioned. Some fans have suggested that it may have been involved in some off screen battles including the liberation of Betazed. But they are incorrect.

So what about the canon reason? Well despite Picard protestations Star Fleet decided they didn’t want to risk the flagship of the fleet and so the Enterprise E is reduced to just Diplomatic missions. It’s so boring and pretty non-sensical, the most advanced ship in Star Fleet’s umm… fleet and you are not going to use it against a new powerful enemy?

Oh well, that’s how it is… or was… whatever.