Where, oh where, has Genndy gone? (Plus other letters) 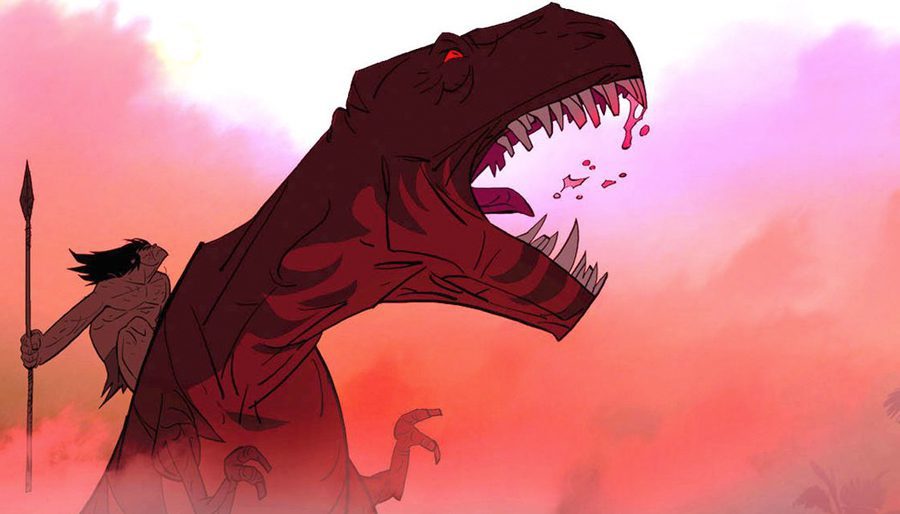 Where has animator Genndy Tartakovsky gone? In the late 90s, his work was all over Cartoon Network – but now, other than the HOTEL TRANSYLVANIA franchise, the only work available for viewing is the animated feature, PRIMAL.

What the hell happened to Genndy Tartakovsky?

Don’t ask me why but I recently watched the trailer for Hotel Transylvania four, it was fine. No, actually it wasn’t fine, in fact, it made me inexplicably sad. 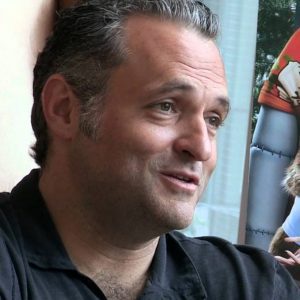 The director of the Hotel Transylvania movies, Genndy Tartakovsky, has been one of the driving forces bringing respect to animation over the past 20 odd years. He’s been the main creative force behind shows like “Dexter’s Lab”, “Samurai Jack”, and “Star Wars: Clone wars” (not to be confused with “Star Wars: The Clone wars”) and to top it all off he made the best adult cartoon in recent memory with the critically acclaimed Primal, having a perfect 100% on rotten tomatoes.

I guess what bothers me so much is that this artistic powerhouse of animation has been relegated to the Hotel Transylvania guy.

Genndy Tartakovsky has been working with Sony over a decade now, and all they’ve let him make are Hotel Transylvania movies, and not for lack of Genndy wanting to do more – he’s had several different movies in preproduction at Sony over the years, all of which have been canceled by suits, so it begs the question, why does he keep working there? I know you aren’t able to answer that particular as it is incredibly specific to Tartakovsky, so instead I would like to take the rest of this letter to implore anyone listening to this to watch Primal.

The story of Primal is one of survival and coping with loss, and although I haven’t snapped any dinosaur necks in recent memory, the themes of this show still hit hard after the events of the last year.

Oh and lest I forget, it’s also about dinosaurs, and it doesn’t have any words. So if an epic yet truly sweet and emotional story with tons of literal gut wrenching violence and no dialogue sounds up your alley, then please give this show a chance, I promise you wont regret it, or maybe you will because art is subjective and all that bullcrap, but I certainly hope that if you do check it out that you will enjoy it.

So maybe that mission wasn’t all that impossible, after all. 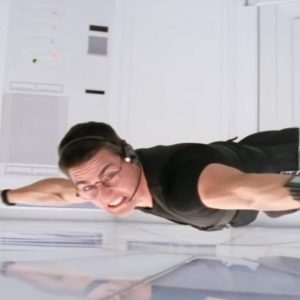 Also, one interesting note, this film marks the first producing credit for Tom Cruise. Starring in the film alongside Cruise were Jon Voight, Ving Rhames, Jean Reno, and Emilio Estevez in a small role.

The movie went on to become a huge success, joining the top 10 highest grossing films of 1996, along with another Tom Cruise starring film, Jerry Maguire.

The success of the film lead to a franchise, which still continues, since there is a 7th and 8th film coming. As the franchise has continued over the years, only 2 people have remained from the very beginning, Tom Cruise and Ving Rhames.