Where is the line between “cancellation” and “consequence”? … and more letters. 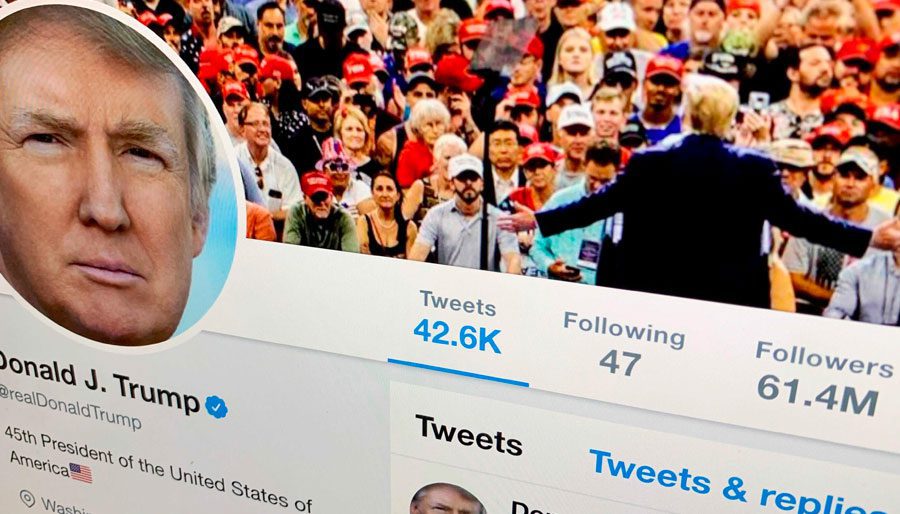 With the recent “de-platforming” of the President of the United States, where do we draw the line between “cancelling” and “consequences” for the things we say and do? Plus more letters from viewers and fans.

Where do we draw the line between “cancellation” and “consequence”?

Hi Rob, The events of this week and the resulting de-platforming of the US outgoing administration got me thinking about “cancel culture”. 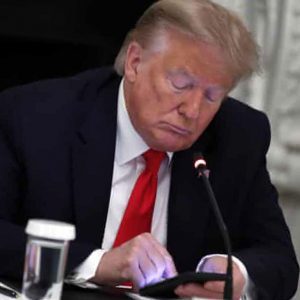 President Trump is a well-known user of social media and has recently suffered “de-platforming” following the unrest in Washington, DC.

There are some who are upset by the numerous social media platforms cutting off the outgoing president’s access to his followers, and they have been calling this a case of cancel culture. Setting aside the false accusations of 1st Amendment violations (which are absurd) it’s important to remember the outgoing administration has at its disposal an official Press Briefing room, a Press Secretary (although she’s not looking too well these days), a detail of White House Press Pool reporters at the ready, and the world’s ear if they have something useful to say. Which is to say that they still have access to the public if the want to use it. Adding to the fallout is many in the post-White House job market saying no thanks, we’re not hiring. On Thursday Forbes business writer Randall Lane published a piece which said in part “Let it be known to the business world: Hire any of Trump’s fellow fabulists above, and Forbes will assume that everything your company or firm talks about is a lie.” So it seems like there is a growing cancellation of the outgoing President, his family and associates. But is it cancel culture? Or is this simply the consequences of attempting to overturn the largest defeat of an incumbent in the history of our country? It got me wondering about the idea of cancel culture in a new way, because in this case the reactions to the narrowly failed coup seem indisputably justified, and that’s not always the case. Whether the various accounts were closed for TOS violations, criminal incitation or both, I agree with these actions. We’ve heard of many cases where it wasn’t justified, so I’m trying to decide where the line is. I’m interested in your thoughts. Thanks, – Greg S.

Why is it so difficult to talk about the difficult stuff?

Hey Rob, I have been listening to you for a long time. Way back before Covid, which feels like a lifetime ago now. I have always wanted to write in, especially because it doesn’t seem like you have near enough women writers. I feel like we should contribute more to the conversation, but I can never think of anything particularly enlightening to add. After listening to your show tonight I did go over and watch the trailer for Tango Shalom. I wanted to say congratulations and thank you for contributing something that looks positive and uplifting to the world in these trying times. Just watching the trailer brought a ray of sunshine to a somewhat gray week. 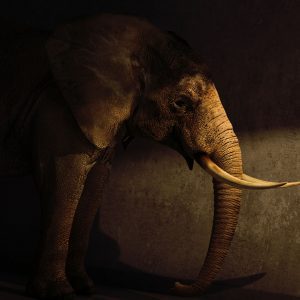 The proverbial “elephant in the room” – not easy to see, sometimes even less easy to talk about.

I have also wanted to thank you for not being afraid to talk about the hard stuff sometimes on your show. I know you steer clear of politics but you are not afraid of them either. I find it comforting that you are not afraid to talk about the elephants in the room and allow others to respectfully disagree. I even enjoyed it immensly when you shared how your mom was voting in the election, bc my mom voted the same way and I gained some insights. I fear that until we (as a nation) can sit down in the (figurative) room again together and talk freely about our differences of political thought we will never regain our cultural heritage. That is what has always made America great…the ability to somehow disagree about what we believe and yet still be united. I find one of the most stressful parts of today’s world to be that no one can seem to publicly talk about how they really feel anymore, unless its in a disruptive context. Even our Sci Fi- which was created specifically to explore the uncomfortable what ifs of both the scientific and political landscapes has become so watered down. I wonder if it has become this way so that audiences are not made uncomfortable or even put at risk of compromising their belief systems. Is there fear that entertainment will be labeled too political just as media has been? Is it for this reason that we are wading into such shallow waters with the new star treks and star wars, etc. I am interested in your thoughts. Plus – perhaps I missed this episode did you see George Clooney s movie on Netflix? What did you think? Guess I had more to say than I realized. Sorry its so long. Thanks again for keeping us company through it all. Ur virtual friend, – CG

Is it possible Indiana Jones’s biggest adventure is getting out of Hollywood? 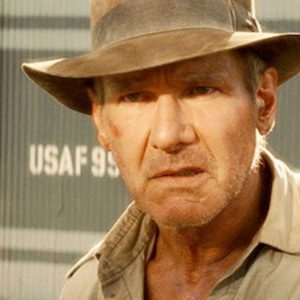 Indy could barely escape Mutt and Marilyn in his last movie – what are his chances for Indy 5?

So Paramount has announced that are going to release all the Indiana Jones films in 4K, later in the year. We also know that Kathleen Kennedy has Indy 5 in pre-production. This has me wondering. Will Disney be releasing the film or will Paramount? I know Lucas retained the rights to Indy just like he did with Star Wars. But with Disney buying Lucasfilm, they now hold the IP rights. But does the deal with Paramount stay in place for all future Indy films? I know Fox owned the distribution rights to the original and prequel Trilogy, but they did not release the sequel trilogy, so i am not sure if Paramount will get to release Indy 5. I also know that Fox retained the distribution rights to both Star Wars Trilogies when Lucasfilms was bought by Disney and Disney only owns the IP and distribution rights now, due to buying 20th Century Fox out last year. So is the distribution deal with Paramount, stays in place or dose Disney have to buy the distribution rights off Paramount? If they do and Paramount was to say “No, we will carry on distributing all future Indy films.” What does that mean for Disney? Peace and Long Life. – Dean M.