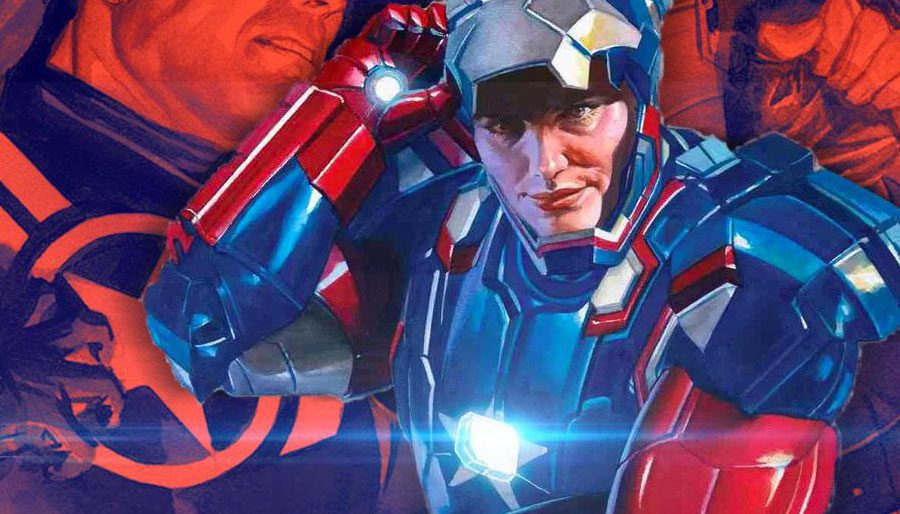 Does demanding a better product make someone a “toxic fan”? That’s the question asked by Imagination Connoisseur, Keith O’Neil, who provides a number of examples from the world of comics.

I have seen your criticism of the current state of “Star Trek.” As a comic book fan, I also sympathize. I am sure you have probably heard here and there about how comic books, specifically Marvel, have taken a dip in quality, as well as sales this past decade. It seems like some of the writers, artists and others who work on the comics put their own politics ahead of good storytelling.

For example, in a recent issue of “Captain America” Sharon Carter in the Iron Patriot armor fights Selene. As she’s nailing punches on Selene, Sharon’s dialogue box on the page says “Yaaas queen!” “Yaaas!”, then Selene disappears. Sharon says “Dammit”. The next narration box says, and I kid you not, “Karma for cultural appropriation.”

What the heck does that have to do with anything that was going on? I personally don’t mind if a comic is political, as long as the story is told well. Yes “Watchmen,” “The Dark Knight Returns,” “Civil War” and Dennis O’Neil and Neal Adams’ run on “Green Lantern/Green Arrow” all had political aspects to them, but they were all well told stories first and foremost.

That is something the creators these days need to know. Sure, there are dumb fans who take things too far, like when writer Nick Spencer got death threats when the HYDRA Cap story arch in “Captain America” began. Obviously should never be tolerated.

However, not everyone who dare criticizes a comic series is “a troll.” Does demanding a better product make someone a “toxic fan”? Not in my book.