When bad things happen to good stories … and other letters. 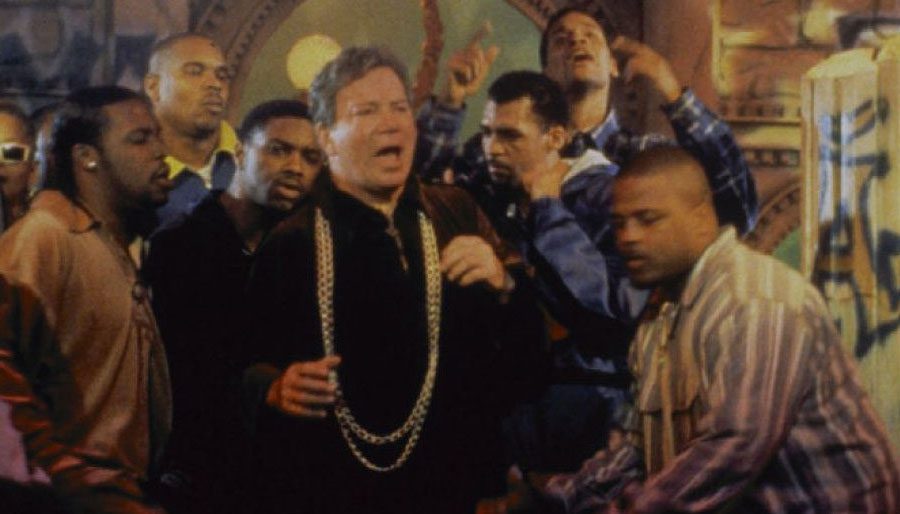 Sometimes a movie seems made for an audience from a different time, or the really interesting characters don’t get the spotlight. Why do these things happen to good stories?

Plus more letters from fans.

Long time, no write; but as you know, I’m always around as best I can be.

Physically, I’m recovering well and getting stronger every day! Sadly all I’ve been able to do is get creatively frustrated because my computer is completely useless now, won’t even turn on anymore.

I’m writing you from my phone. 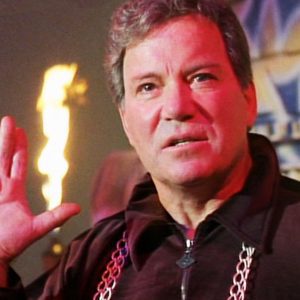 As you know from my DMs, I was thinking about you and your injury so I gave FREE ENTERPRISE another watch – all the while wishing as we all do that you could get the film rights and give us a 4K release. But alas, we of course digress.

Two things I’ve always wanted to know if you’re comfortable sharing: Was Claire based on your ideal woman (i.e. Elysabeth) before you met her or were you inspired by a woman in your past?

Secondly, how did the idea of Mr Shatner doing the ridiculously over the top Julius Cesar one man show come from? Was it just, what’s the silliest thing we can have him want to do or was it an actual crazy pitch you or someone else actually heard at some point?

I love you man, thank you and the PGS for everything! Josh
-Josh R.

Hello Rob and the PGS nation,

I’m writing to you to discuss Babylon 5. 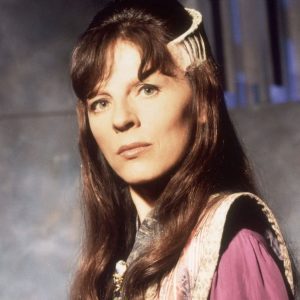 In the wake of the untimely passing of Mira Furlan, I was going to watch my dvds of Babylon 5 again. But low and behold, HBOmax released B5 in its original aspect ratio in HD. So a-streaming I went.

I will start by saying I find the series only second to the original Star Trek. That being said, the first season was clearly there weakest. Michael O’Hare was a classical theater actor and his over-the-top acting was clear. Also, it’s a fact O’Hare had severe depression (which wasn’t revealed till after his passing).

I still enjoyed season one though, with such episodes as “Born to the Purple” and “Chrysalis.”

This proves alot because season 2 – I would say I remember 90 percent of that season and 100 percent of season 3 – proving the awesome progression of the series. I will cut this short by saying season 1 looked spectacular in HD and I even watched episodes like “Soul Hunter” which was clearly bad but still thoroughly liked.

Now on to season 2. I’ll let you know how it progresses.

Thanks to everyone for listening and for those who haven’t seen Babylon 5, I would highly recommend giving it a try.

Are some films produced for an audience from another era?

You always say how movies, and entertainment in general, are products of their time. However, something I have noticed, though … it’s a little hard for me to explain properly … is how some movies feel they would work better in a different time than when they were released.

What I mean is, some movies feel anachronistic to when they came out, and would be better suited in an earlier time. There are a few movies I have seen, where I felt that. 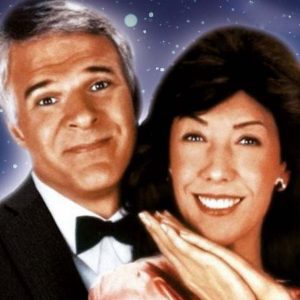 ALL OF ME with Steve Martin and Lilly Tomlin

There are 2 fantasy comedies which I came to that realization for. The first one is a 1984 Carl Reiner film, ALL OF ME starring Steve Martin and Lily Tomlin. The second is the 1993 film, HEART AND SOULS starring Robert Downey Jr, Elisabeth Shue, and Charles Grodin.

Both films have to do with ghosts interacting with the living, and the comedy which results from that. Even though I liked both movies, I felt they would been better suited if they were made in the 30s and 40s, during the time when there were fantasy comedies with similar story beats, like the 1937 Cary Grant movie TOPPER, and the 1941 film HERE COMES MR. JORDAN.

Another comedy where I felt it was anachronistic was the 1988 film BIG BUSINESS starring Lily Tomlin and Bette Midler. The movie revolves around 2 sets of twins which were switched at birth, with one set living a wealthy city life, and the other set living a poor rural life.

Even though, I liked the film, I did feel the movie would have worked better in the 30s and 40s, during the time when screwball comedies were very popular.

That was just something I was thinking about.