What do you get when you cross HALLOWEEN and FREAKY FRIDAY? Hint: it involves Vince Vaughn. 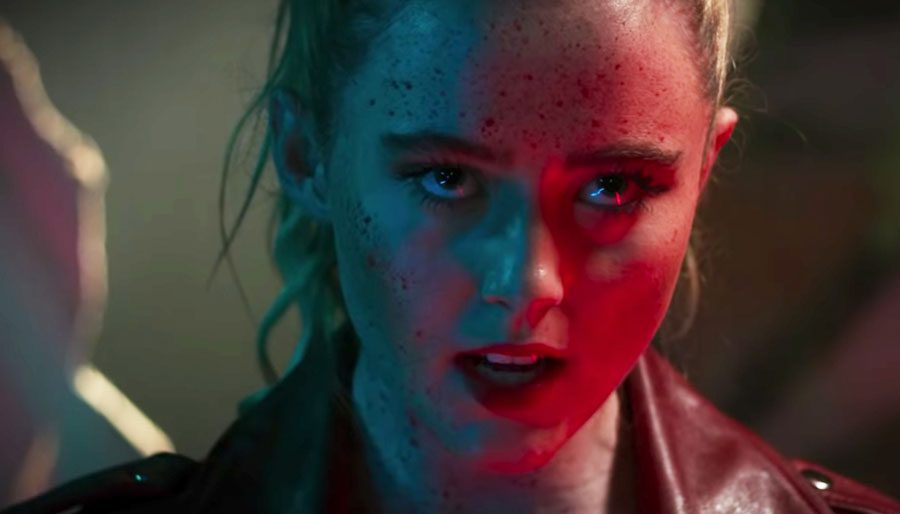 Imagination Connoisseur, Jason Webster highly found David Landon’s horror-comedy, FREAKY, to be one of the most enjoyable films of 2020.

This film is one of most enjoyable films of 2020.

The film is not pretentious because those involved in its production clearly understood the film is nothing more than what it is – a fun ride.