We’re at a loss for words … 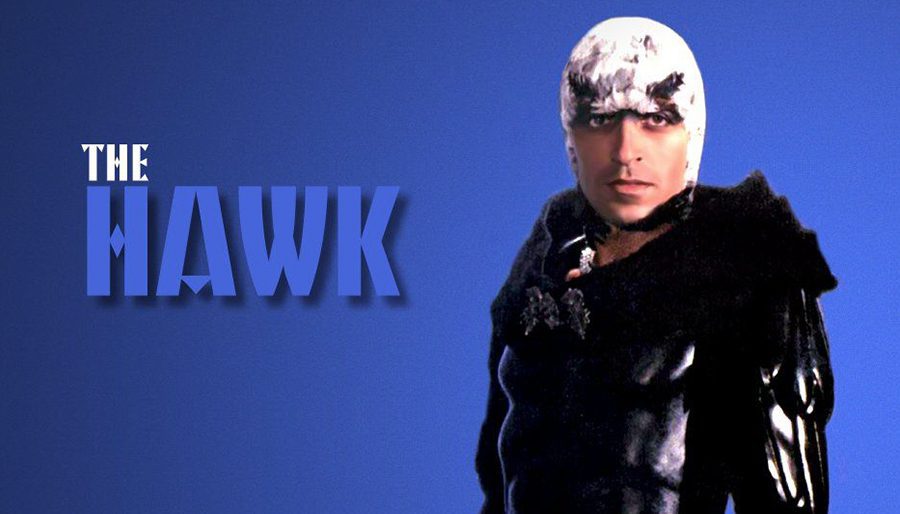 The Hawk … another enigmatic hero from prime time television during the 70s and 80s. So what was his super power? That’s our seven words or less challenge today …

Part bird. Part man. But which is which?

Oh … who knows. This fine, feathered friend was part of the Buck Rogers re-boot from the 1970s, starring Gil Gerrard. And despite being a bird-man/man-bird, he had to fly in a bird-shaped craft when on missions with Buck and the rest of the buck-a-roos.

That makes one wonder – other than the swell hairstyle, what was this guy’s deal? 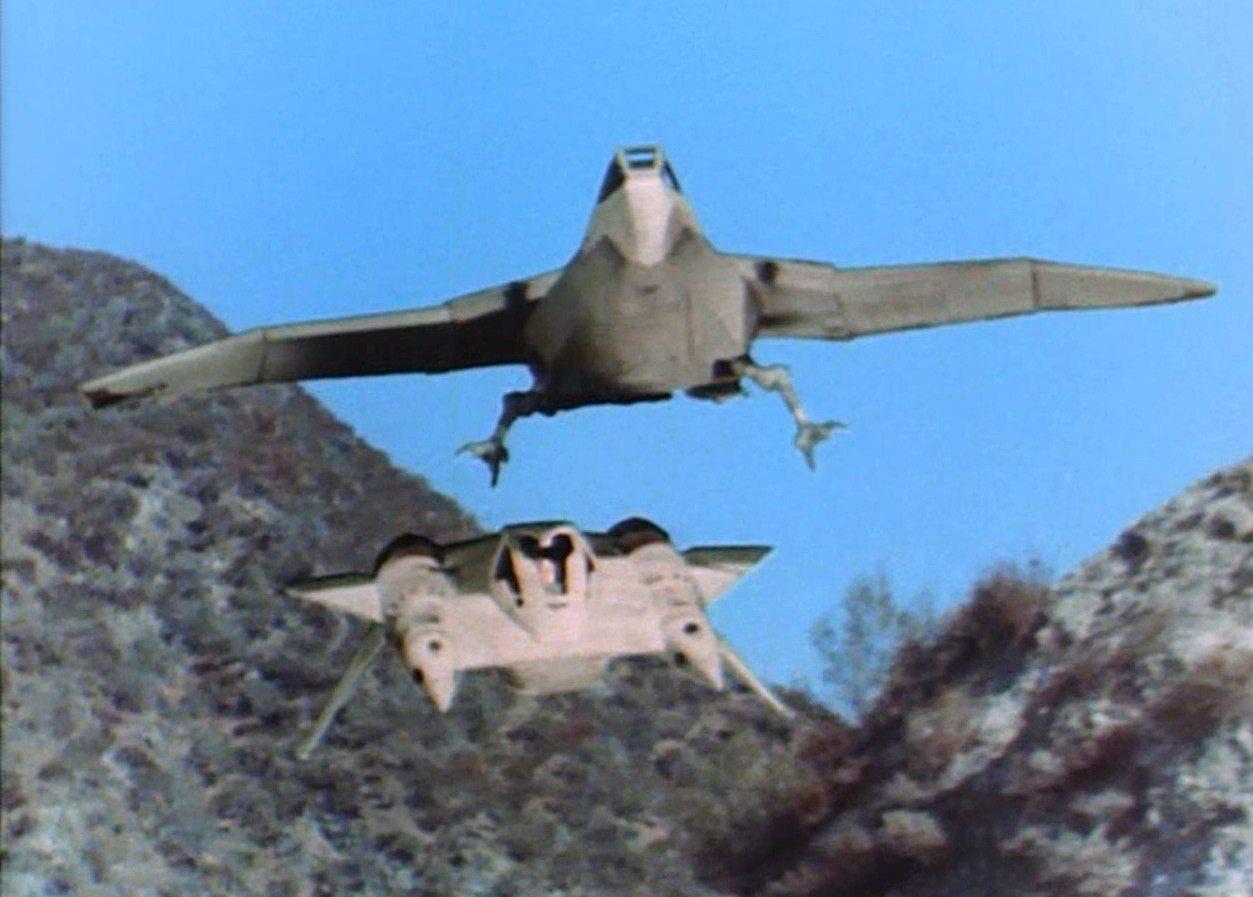 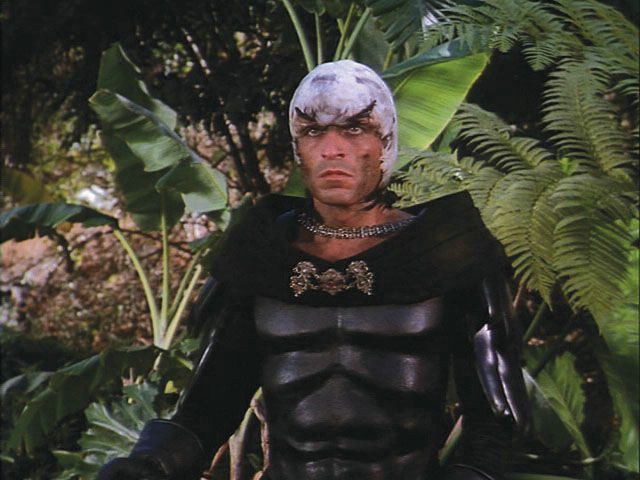 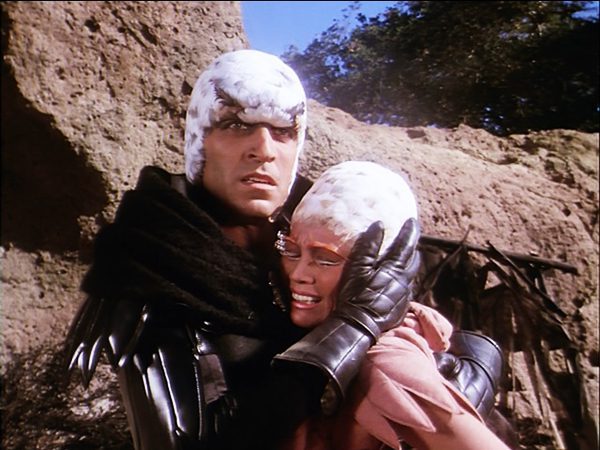 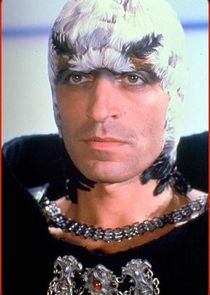 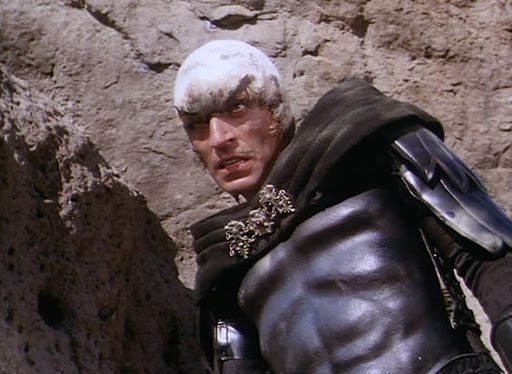 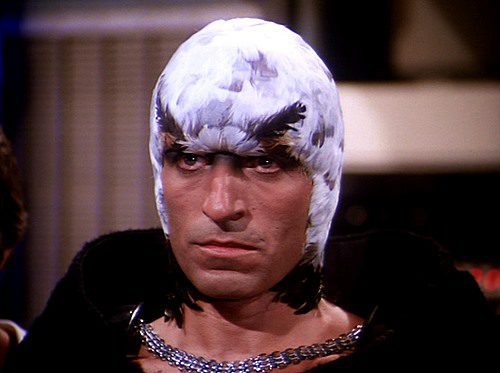 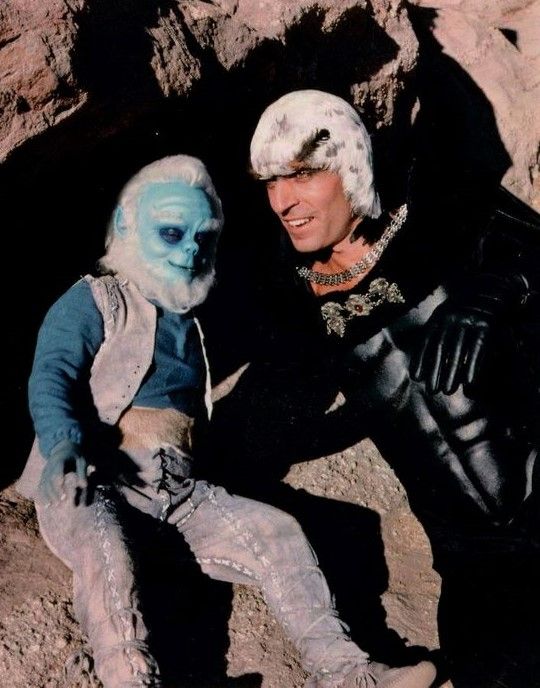 Tell us what the Hawk’s super powers were (wrong answers only, please)?

A winning answer could put in you $20 worth of bird seed!

Chirp in your answers in the comments section, below.