Was there too much fan service in The Mandolorian S.2 finale? 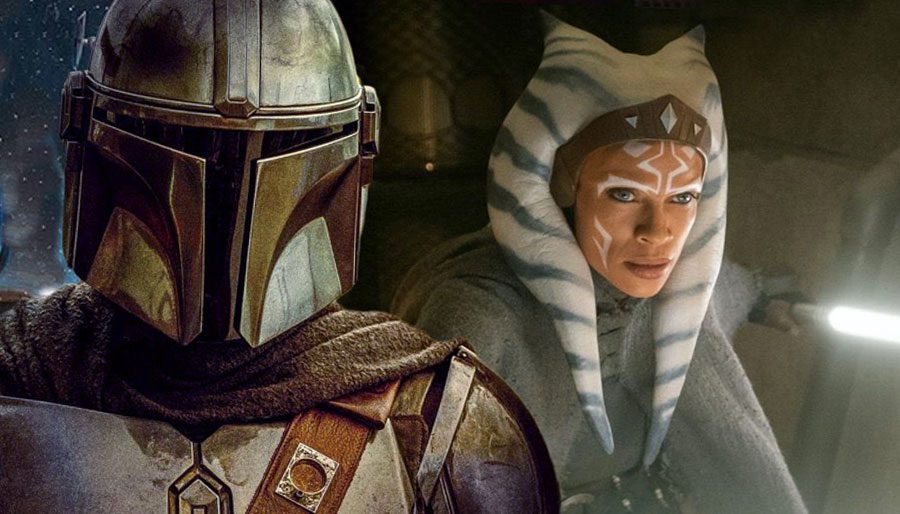 Ian Samuels returns to the Post-Geek Singularlity with his take on whether or not Star Wars may have stepped over the boundary between tying up loose story lines from our favorite films and TV shows and blatant, pandering “fan service.” Tell us what you think of Ian’s analysis in the comments section, below …

About that Season 2 finale …

Well, The Mandalorian is still the greatest thing on TV at the moment but where season was established the series as its own thing with enough reference to show that it is indeed Star Wars, season 2 has had huge dollops of Fan Service. Characters from the original films return as well as characters from the animated series and even books.

So despite season 2 still being awesome, was there too much?

Many casual fans who haven’t seen the animated series of the Clone Wars and Rebels didn’t know the characters that appeared in their live action versions so missed the emotional impact and with the appearances and references in season 2 there were some of those emotional keys in almost every episode, without those how much is it diminished?

I, of course, loved all of it, haven’t got round to reading the specific books that a certain character appeared in but I knew about them and who they were. Uncanny valley effects as well, didn’t bother me as the full emotional impact was there for me.

Loved all of it.