Unsettled by a world without rules 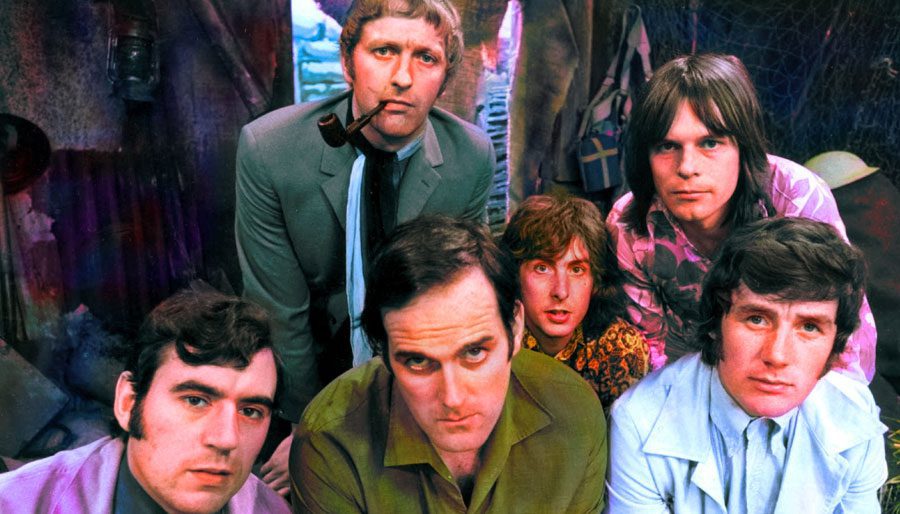 Imagination Connoisseur, Torin Atkinson, explains how writers and filmmakers who don’t follow their own rules when it comes to world-building and storytelling destroy their own genre franchises.

On a recent episode you mentioned that you wouldn’t want to be on the Discovery because you’d be worried that the crew would get you killed. This made me think of Monty Python, and how much it scared me as a kid.

One of the defining aspects of Monty Python, that set it apart from anything else, was that there were no rules. As much as I love it and it was a huge influence on me, thinking about living in that world was like a nightmare to me. You could be in a pet shop or cheese shop or book shop, having a dispute with the shopkeep, and then suddenly, for no reason, a 16 ton weight could drop on you, or the army could come and whisk you away, never to be seen again.

You can’t anticipate it, you cannot prepare for it or seek refuge in a place of safety, because there is no real safety and there are no rules. That uncertainty of a world where anything can happen leaves me with no sense of security! I wonder if my anxiety about this springs from my relationship with my father, who also changed the rules of the house when it suited him. Too personal?

But even on an unemotional level, a world with a lack of rules is an affront to my sensibilities. It’s why I could never get into the Harry Potter movies. I mean, sure, I forced myself to watch them all, but how can you relate to and be invested in the fate of a character who can solve a problem literally by waving a magic wand? Maybe I missed something, but it seems to me that if the Potterverse ever had hard rules, they were never made clear.

And that’s one of the big reasons I drifted away from Discovery. Not only does it ignore the rules of original series Trek – and to be fair that’s something that every series has done here and there – but it also ignores its own rules. Like you, I have no faith in the crew of the Discovery or indeed any other aspect of this universe. It’s entirely too unstable for me to want to spend any time in.