This South Korean offering is one of 2020’s best films. 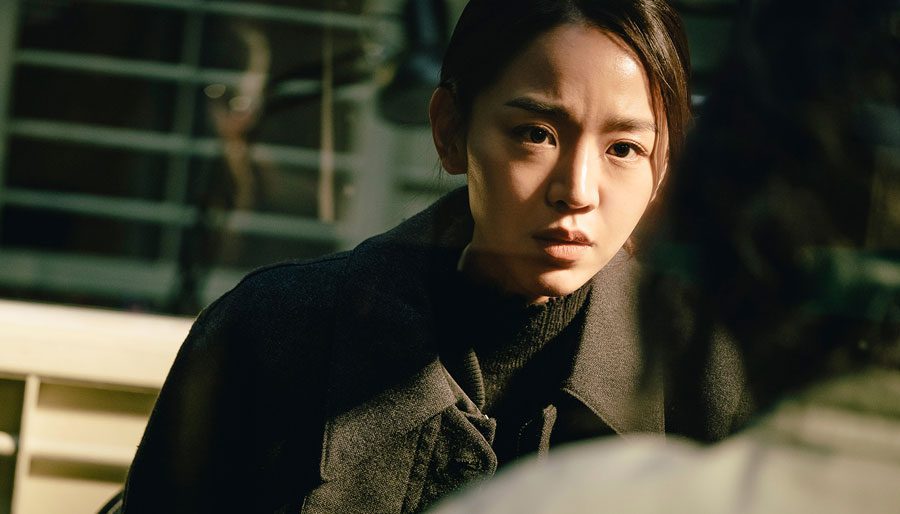 Imagination Connoisseur, Jason Webster, highly recommends INNOCENCE, produced by Sony Pictures Entertainment Korea, as a “must watch” film when looking at the best 2020 has to offer.

Based on a real-life story, Innocence (Sony Pictures Entertainment Korea) focuses on Ahn Jung-in (Shin Hye-sun), lawyer Ahn Jung-in (Shine Hye-sun) decides to defend her mother Cha Hwa-ja () after she is wrongly accused of killing someone at her husband’s funeral.

The film moves along at a solid pace with great performances by Shin Hye-sun, Bae Jong-ok and Heo Joon-ho. I can’t say enough of lead Shin Hye-sun who gives a stellar performance that is wonderful balanced in its subtlety and nuance as her character grows over the course of the trial as she meets the challenges of defending her mother on a murder charge. The film is gripping and the fact it has been so well-crafted is a credit to director Park Sang-hye as the film is feature film debut.

I really love this film and I can unequivocally say Innocence is hands-down my favourite film of 2020.