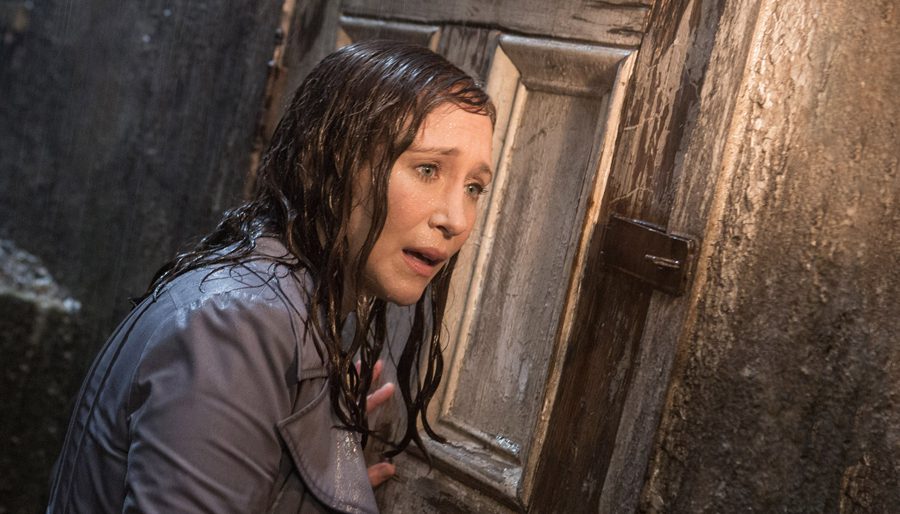 I have been doing some research for my next video for my YouTube channel Detective Squirrel.

As part of my research into the Enfield Haunting I have been watching some documentaries as well as a TV series and unfortunately THE CONJURING 2. I was already well aware of Ed & Loraine Warren, too of the world’s biggest con merchants of all time. But this film is a disgrace! 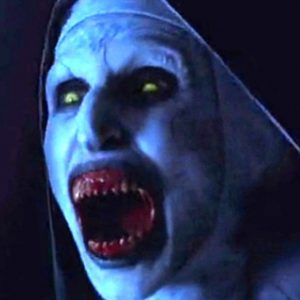 Maurice Grosse, a member of the Society for Psychical Research went to the house and wanted to help the family. In the film they have Ed & Loraine Warren doing everything and have Maurice say that the story would make them money.

This is highly offensive to Maurice’s memory, who passed away in 2007.

The truth is that Ed & Loraine Warren heard about the story from a local priest. They arranged to fly over to the UK and visited the house. After being there for a couple of hours it was Ed Warren who said to Maurice Grosse, “This is a great story we can make a fortune!” The Hodgeson family and Maurice Grosse insisted they leave.

So at most the Warrens were at the house for a couple of hours and Ed Warren showed his true colours by insisting they could make a fortune out of the story.

But people believe what they see and what is in that bloody awful film is just awful. Yes some elements are based on the true events but there is so much that isn’t. Mostly the Warrens involvement and Marilyn Manson Nun.

THE CONJURING 2 is an example of using a real life story and taking it too far, besmirching the character of real people while boosting the characteristics of people who are only interested in profit and not in helping others.

If anyone has seen the THE CONJURING 2 and wants to know the real story watch any number of the documentaries available and my video when I complete it.