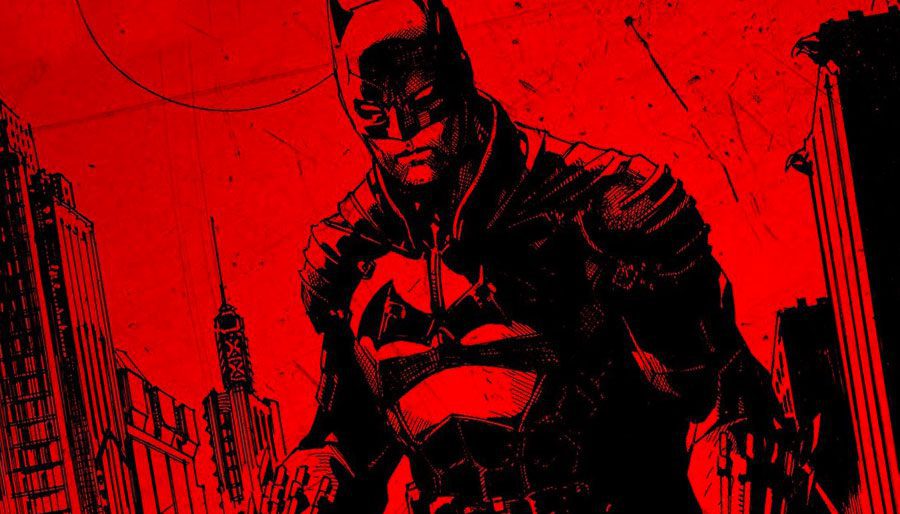 Last year was a challenge, no doubt. But what are Imagination Connoisseurs in the Post-Geek Singularity looking forward to? Check it out …

I want to write a positve letter lookning ahead in a future where hopefully there will be lots of vaccines and theaters and stuff.

I don’t know anything about the upcoming Pattinson Batman, but I want to make some theories that excites me even it’s just fantasies in my head.

I was not super excited about a Batfleck Batman vs Deadshot, or a Matt Reeves incarnation.

I was a bit saturated after the Nolan trilogy and the new take on Batman from Snyder was pretty intersting but I thought it worked best inside of that larger narrative, I didn’t need him to have a solo movie.

HOWEVER, I have now like many others watched that trailer from 25 percent of footage being shot like a million times, and it has very much raised my excitement. 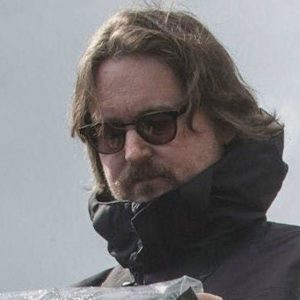 There are some reasons why I have hope I will very much enjoyr Reeve’s Batman as another step in the cinematic evolution of his character.

I own the Burton movies and the Nolan movies, along with the arkham games and some digital comics, but the movies and games I have physical copies of, I’m not someone that collects physical stuff but I wanted that collection.

To me, Burton’s Batman was very “iconic”, he “defined” the zeitgest question of what Batman was.

Even after the Nolan movies, the video games like Lego Batman didn’t copy those movies, they copied the Burton movies.

My favourite Batman, I don’t know, my favourite comicbookmovies is Amazing Spiderman 1, that movie is perfection, BUT the favourite movie I have is Batman Begins.
I never was a die hard fan when the Goyer, Nolan, Bale movie came out, but I did like it, you barely knew it was a “Batman” movie.

It was more like some guy who became this ficticious character, there was mysticism in the movie for sure, but there were lots of realisism too, it was very grounded, and different from what had come before, I don’t mind people who like Adam West or Batman forever or Batman and Robin, they were not for me, but still they were kinda funny and probably better for kids.

Snyders’ batman I think was less grounded, it felt like it belonged in the pages of a comic, a bit more than Bale’s did.

And there is nothing wrong with that, I think that what Matt Reeves is doing calling his movie “The” Batman, as if it’s a definitive version, or that Robert has a line in it that says “I’m vengeance”.
etc etc, points to a Batman that is actually even though the world and the trailer is dark, people say it’s grounded and like seven.

I think that this Batman is gonna come full circle, and go back to the Burton era of Batman.

I theorize that Matt is trying to something that is pure fiction.

Even though its’ alla gonna be villains like real serial killers and like curse words and all of that, I think in the end, the point of this new Batman is not to be grounded anymore.

I think that someone that tells his opponents he is vengeance, is not a real person anymore, this guy is trancending into somethingh that probably only works in fiction.

And I love that.

I think this movie is gonna be very grounded and like hardcore, but I think Reeves is gonna do a Batman that is more iconic, almost like an animated figure, and that Gotham is gonna be a place trapped in time.

I think the plot with all sorts of characters tied together is gonna fantastic, but I do NOT think the goal of this movie is to make a character that is real.

Or his mental state.

We just want a kickass Batman story, whatever that means, and I think that’s ok.

Thanks for captaining our ship through 2020 – and happy new year!

Claudia and I loved the PGS New Year’s Eve Zoom party. There is a four hour gap between PR and LA, but since we couldn’t go outside and party like in previous years, we decided to get drunk talking to you guys. We had a good time.

By the way, we have seen more than half of the entries posted so far of the 1st Annual Intergalactic Imagination Connoisseurs Film Festival. You should be proud for sparking the creativity of so many talented people.

You said before that you received many more films than you expected. How many movies we haven’t seen yet? I know ours has not been posted yet. “Deadly Mr. H-D” is longer than I expected when I wrote it, but the experience of filming a story for the first time, was a fun challenge. It made us feel like we were back in college, learning stuff, making mistakes and coming up with solutions. 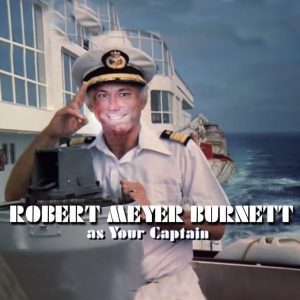 Your captain of the USS Imagination.

That includes editing and adding music from friends of mine. I know it’s just an amateur movie filmed with two Samsung phones, but I wonder what the feedback from the PGS community will be like.

Once again, thank you Captain Burnett for leading the USS Imagination during these rough times.

PS: We dared to see Wonder Woman 1984 in IMAX yesterday, because there were less than 10 people in the theatre. Then we went home to see the WW84 episode of Wineing About Movies. Couldn’t agree more with Elyzabeth and you. I love Gal, Chris and Pedro, but I really “wish” wink wink, we had seen a better sequel to the remarkable first movie. Claudia even asked me if they had switched directors.