The dirty dilemma of hopeless hate-watching 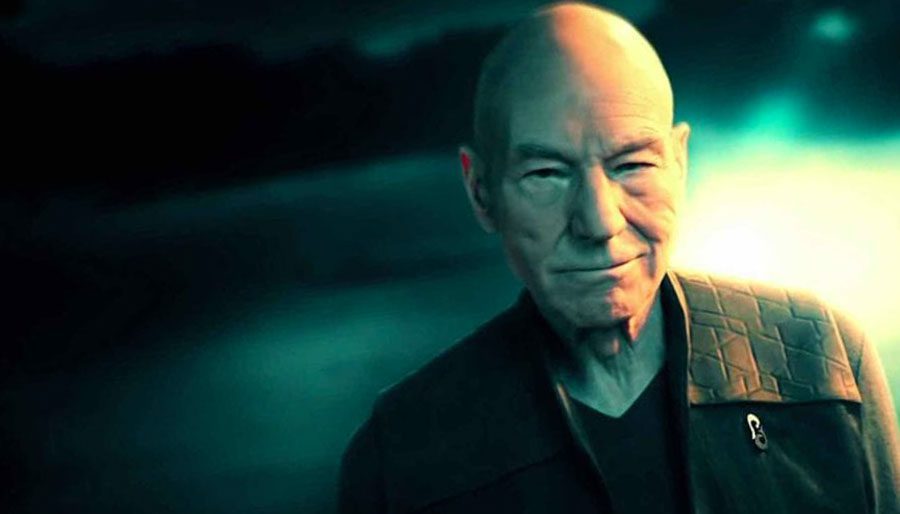 What happens if after watching Star Trek, you don’t have any hope for the future? Imagination Connoisseur Dean Micetich explains what hate-watching Discovery, Picard and Lower Decks has done to his love of the franchise and why there may no longer be any hope for Star Trek’s future.

Those of you that heard Rob read out my Trek letter and are members of the PGS Facebook group, will know I am no fan of current Star Trek.

After watching the last Discovery Episode Unification III, it broke me I could not take it any more and I posted on the Facebook page my frustration.

Is current Star Trek Aspirational? No. Dose it make you look at things in the world or your own beliefs and make you question them for the better? No. Would you want to live in the world they are portraying? Hell no!!

I was asked if I hated the shows so much why do I watch them. My reply was, in the hopes it would get better. As I saw that would never happen with the current people involved with it. It just became, to hate watch it.

But saying that, there is only so much someone can take before they snap. Watching that last episode I was so close to snapping with homicidal rage and I am not an angry person.

I have often heard people say it best to watch it as it better than having no Trek at all.

Dose having some sort of Star Trek, be better than having no Star Trek? Personally even if the writing is at the level of some soap-opera which it currently is, and not at the level when Trek was at it best. Then I take no Trek over crappy Trek.

So over the last four days, I have been thinking about why should I be continuing to watch it?

So I have came to the conclusion, Neither of these are good reason to continue to watch. Why should my viewing figure from Netflix continue to make Kurtzman and Secret Hideout think they are making something good when they are not.
With that in mind, I think it time for me to say they won’t be getting a viewing figure from me anymore. I have not yet decided if I am going to stop, but if I continue to watch it won’t be though Netflix or Amazon. I’ll just pirate it.

Rob, I know your not a fan of people pirating TV shows and films as it take money away from those that making it. But does current Trek deserve to carry on being funded for the trash they are making? They sure don’t from me.

If Star Trek ever does go back to being excellent writing and being inspirational again. Then I’ll happily go back to watch it legally once again.

On a side note, Kurtzman has said that Discovery, Picard and Lower Decks are in the Prime Timeline. But is the Prime Timeline the same as the one we love growing up watching Enterprise, The Original Series, The Animated Series, Next Gen, DS9, Voyager and the movies one though ten?

Given everything we have seen from two and half season of Discovery, one of Picard and Lower Decks the answer is simple No. Just like the Kelvin Timeline the Prime Timeline separate. Which I guess makes Trek from Pre 2009 the Legacy Timeline.

Why do I say this, Everything we have seen from these current shows have contradicted or twisted things from the Legacy Timeline. The Prime Timeline is very similar to the Legacy one but is slightly off. I also think it safe to say that this is the timeline where Spock went back into the past to create the Kelvin Timeline.

Because lets face it. None of the main powers in the Legacy Timeline are such idiots that they would not have been able to see when the Romulan Sun was going to be into a supernova. Given everything we know and seen from it, they would have been able to see when a sun would start the process of going into a supernova centuries before it happen. Something we can do now, in the real world.

Unlike the people portrayed in the Prime Timeline, those in the Legacy Timeline are not freaking morons. So it a safe bet to say that in the Legacy Timeline the Romulan homeworld is still there because Romulan scientist long ago saw their sun was going to go into the supernova cycle and did something about it before it became an issue.

Dose thinking that the Prime Timeline is different to Legacy make it easier to watch. Nope and still does not deserve to be funded as it slowly destroying what Star Trek is, and that is the biggest crime.