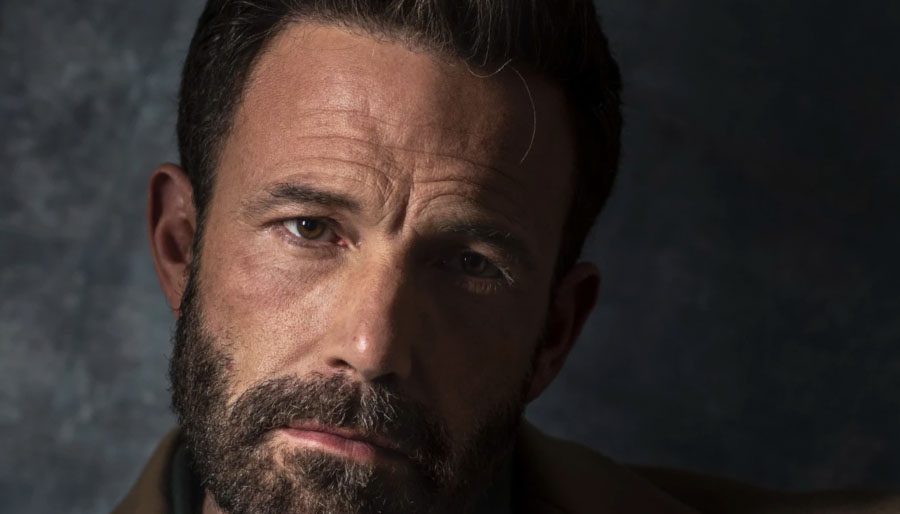 Ben Affleck sits down with the LA Times to take a look at how far he’s come, how the media landscape has changed around him, and how important it is to do something you really love to do. It’s all part of our Dailly Transmission from throughout the Post-Geek Singularity.

Here’s a quick run-down of some of the signals we’ve picked up from throughout the Post-Geek Singularity. Check them out!

Seeing “dark matter” in far away galaxies appears to be a problem because … well, it’s dark for one thing.

In the PGS Facebook Group, Bob Saget’s career is remembered following the announcement of his death on Sunday with a video of him doing “The Aristocrat” joke.

You thought those Thanksgiving dinners with the “wacky relatives” were hard enough – just wait for QAnon 2.0. Flat-earthers, Pizza-gaters and the rest were just the beginning.

Why are we so anxious to see movies about the “end of the world”? Disasters and the apocalypse is big-time entertainment, I suppose.

Apple+ is killing it with incredible, original content and the trend looks to continue. Rooney Mara has just signed on to play Audrey Hepburn in a biopic to air on the streamer.

Imagination Connoisseur Ross Walker shares his initial impressions of the new Kingsman movie with other members of the PGS Facebook Group.

A trailer for the first half of the final season of OZARK dropped a day or two back. Here’s a summary report from THR. It looks awesome.

The Beach Boys wouldn’t be the band they were without Brian Wilson. But after digging into a review of BRIAN WILSON: LONG PROMISED ROAD – a documentary about Wilson and the Beach Boys – you learn Brian Wilson would never had been the genius he was given credit for being without the Beach Boys.

Did you catch Rob and Dieter on Sunday as they kicked off 2022 with a new episode of LET’S GET PHYSICAL MEDIA? Be sure to check out the LGPM Group on Facebook, too!

So, the other day, I sent you an article about goldfish driving cars … well, here’s a story about dogs who are bilingual.

A small study of college students found they now only focus on any one task for 65 seconds. Our ability to concentrate, as a species, has degraded not because we’ve become weak, but because our attention has been “stolen.” The ability to “multi-task” is a lie.

Carl Sagan, who’s been dead for a quarter century, predicted our future.

Ben Affleck’s interview in the LA Times is compelling reading – especially when he talks about the importance of doing something you love and not doing something just because it’s cool.

A Honeymooner’s re-boot? Really? Do we need this?

… and that’s it for today. Have a better one!