The clutter may be getting to us … and other letters. 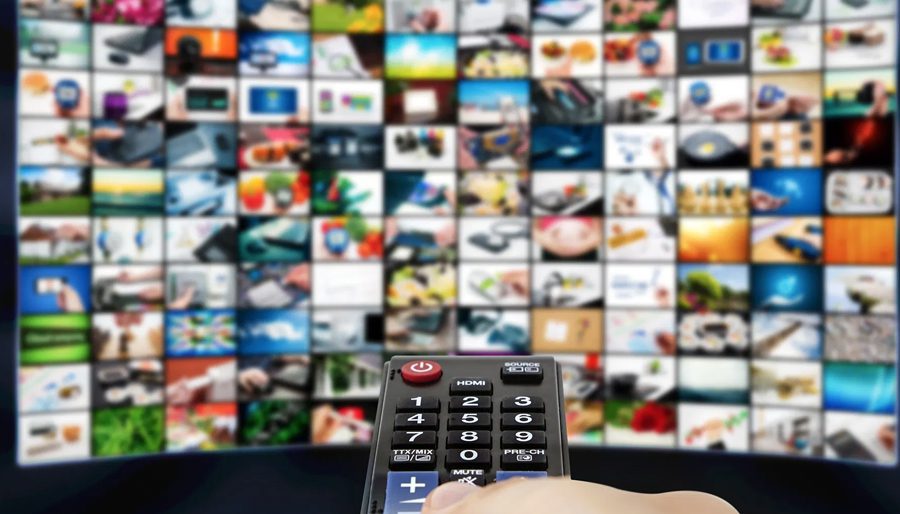 Is there just too much media in our lives today? It can be overwhelming – especially when we start watching stories that span several episodes, series, and movies – and can take years to be told. It’s a great time to be a fan … it’s just so much work.

The problem facing consumers and producers today … is there too much content?

Your most recent show, about the future of moviegoing in the age of streaming, had me realizing something I have thought about for a while now. 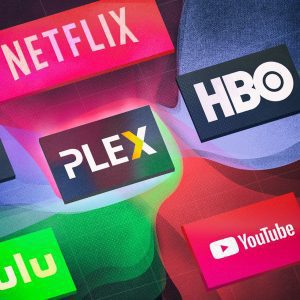 Are there too many programs to choose from today?

Because of how much content is out now, due to all the streaming services, there has now become too much competition for people’s attention.
It has now become too hard to keep track of everything which is out. Almost every week, you will see several different things come out at the same time, and it doesn’t really matter what any of us watch because no matter what we see, we will always be missing 5-10 other things out there.

Also, the type of content being shown on streaming services has rivaled moviegoing because of how well produced and cinematic the content is made, so some people would rather stay home and watch something, rather than go to a theater and see something because the same level of quality is being brought to people’s homes.

That was on my mind when I was watching your most recent episode of Robservations.

Were Cap, Peggy and the rest of the gang during WWII actually the BAD GUYS?

I recently watched The Falcon and the Winter Soldier. I both liked and disliked it. 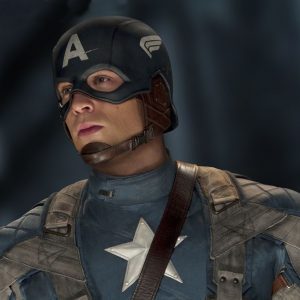 So if we learned anything from Falcon and Winter Soldier, we learned that Cap and the rest of his team during WWII were actually the bad guys … right?

Overall, it doesn’t impact much of the MCU except for one thing: Isaiah Bradley.We learn that he is kind of a proto Captain America. It’s a good idea until you start to think about it.

The story of Isaiah Bradley means that people that were portrayed as Nazi-hating people in Captain America: The First Avenger, in fact, were just as evil as the Nazis. Dr. Abraham Erskine, who created Captain America, has to be the one that experiments on Isaiah Bradley.

So is it then a good moment when he gets assassinated?

Colonel Chester Phillips is also a part of the supersoldier program. He even survives CaptainAmerica: The First Avenger, so he probably stood for the torture of Isaiah after the war. The same goes for Peggy Carter. She had to know.

According to The Falcon and the Winter Soldier, I cheered for evil people during CaptainAmerica: The First Avenger. It ruins the movie for me.

What do you think, am I crazy?

Anyway, I love your show! If I watched as many movies as I do you, I would finish Netflix in no time
Sebburai

Will we see a day when a new movie replaces THE GODFATHER as the G.O.A.T.?

What a time to be alive!

We have so much to look forward to in Marvel’s movie and series lineup and theres so much other great titles from others as well. Not to mention some titles that we didnt even anticipate but killed it like Invincible. 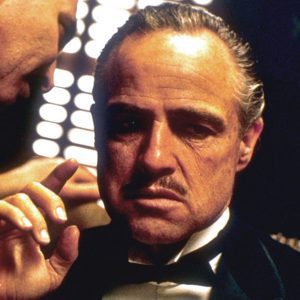 Will we even know it when a movie that’s better than THE GODFATHER makes its way into the theater?

It’s times like these that I wish I could live forever.

The other day, a thought came into my head. I thought “There will inevitably come a day where a movie would be so good it could dethrone or be on par with the Godfather.” The question is when?

Can you imagine when you can say without a shred of doubt that a movie you just seen blew the Godfather out of the water. Or have you already? Curious to know your thoughts on this.