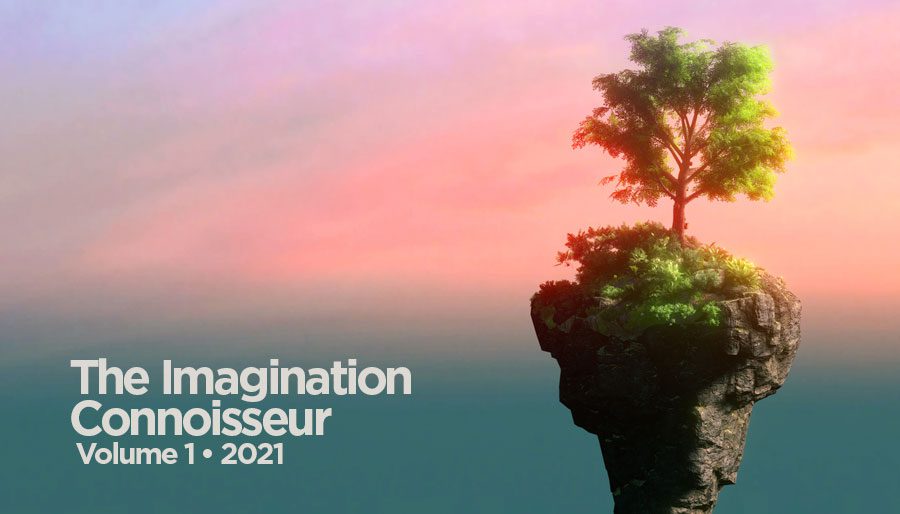 The Burnettwork has announced a temporary pause in its short story competition “The Imagination Connoisseur, Volume 1” until the network’s film festival has reached its conclusion.

April 28, 2021 – In response to questions from authors who have submitted their stories already as well as some additional individuals asking for a clarification of deadlines, The Burnettwork has officially put the short story competition on hold until the network’s film festival (the IICFF) has concluded. 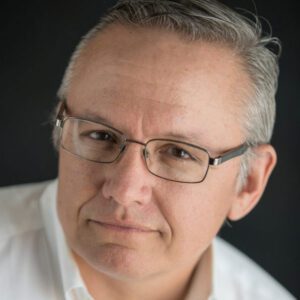 “Our original intent was to have the film festival wrap up around the end of 2020, but with the number of entries received and peoples’ schedules, that soon became an impossibility,” explained Mike Bawden who, along with Robert Meyer Burnett, manages the day-to-day operations of The Burnettwork.

“Rob is continuing to use every available minute to put the finishing touches on the festival which includes trying to interview some of the filmmakers. Once he’s able to get all of that footage collected, it’s just a matter of time until we’re able to present the festival selections and prize winners.”

Although the short story contest is officially “on hold” entries are still being accepted via The Burnettwork website. Once the competition is re-started, new deadlines will be determined and published and put into effect.

“A lot of people worked to make the original April 17th deadline and we appreciate it,” Mike said. “But rather than shut everything down, Rob and I decided it would be easier if we would continue to accept material while he finished up the festival work and then once that’s done, we’ll re-set the final deadline for entries, judging, etc. and notify everyone via email, the website, social media and our livestreaming shows.”

“We have a very sound structure for how we’re going to handle review and judging, so I’m confident we’ll hit the new deadlines as soon as we set them,” he explained. “All of the stories received so far are sitting in a cue for processing. We didn’t want to start reviewing and reading stories until we had re-established all of the deadlines because we thought it might result in inequitable treatment of the entries based on when they were received and reviewed. We believe it’s important for our judges to review all of the entries over a short period of time to be able to compare and fairly rate each work on a consistent scale.”

Deadline information on the online entry form has been modified accordingly and will be modified again once new due dates have been set.