Suggested viewing for a new year – and other letters from viewers 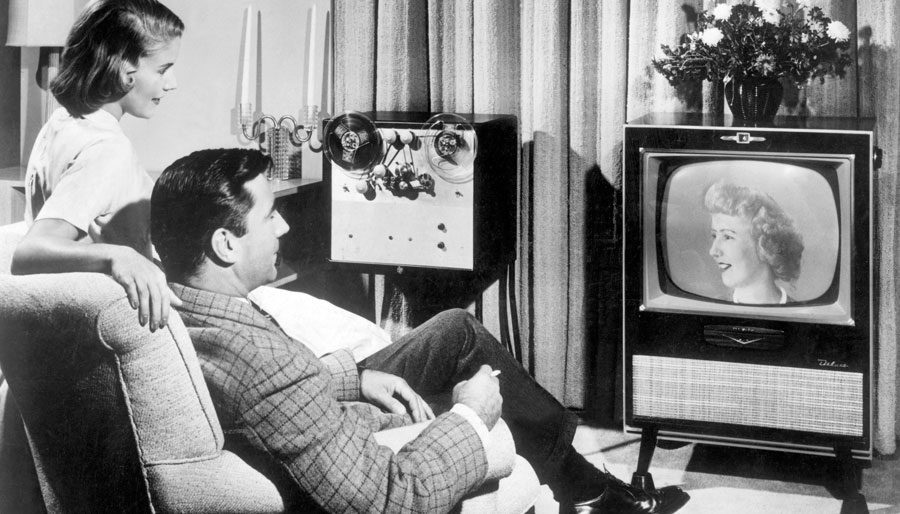 Imagination Connoisseurs offer their suggestions for TV and films to take in this coming year.

Jim Henson’s THE STORYTELLER (1987) is a great limited series.

I hope everyone is enjoying the New Year, so far.

I have another review, and recommendation if you haven’t seen it, I wanted to share with the Post Geek Singularity.

This is for a tv show, which I think is very underappreciated. 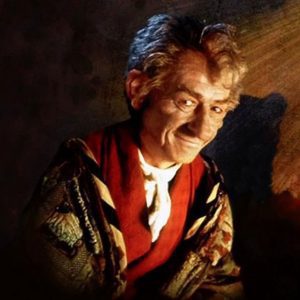 THE STORYTELLER is a 9-episode series that ran in 1987.

That show is Jim Henson’s The Storyteller, from 1987. The series is only 9 episodes long, with every episode being adaptations of European folk tales.
Beautifully made and brilliantly written (all episodes written by Anthony Minghella, director of The English Patient and Talented Mr. Ripley), this is a series I wish would have gone longer. Every episode is a delight to watch, and is filled with incredible charm.

There is a four episode spin off series, called Greek Myths, as well. While I did enjoy it, I felt The Storyteller was much better.

The Storyteller, in my opinion, represents some of Jim Henson’s best work alongside The Muppets. While he has done other things, such as movies like The Dark Crystal and Labyrinth, I think The Storyteller was better than both those movies.

All in all, I think Jim Henson’s The Storyteller is a fantastic show, and something I would definitely like to recommend to those who have not. With everything going on in the world, I think some escapism is what we all need, and so I felt this show would be a good example of that.

Thanks, live long and prosper.
Omar

The pandemic is still happening. There’s still lockdown in some places. Will our lives go back to normal finally this year? We don’t know. We have to wait and see on that, especially with the new discovery of a new strain of the virus.

We don’t know if that new strain is more deadly or more alarming since the scientists are still trying to find out more about it. But what we can do right now is to do our part by wearing masks or minimize outside activities and interactions if necessary.

If there’s new health advisories by WHO or your local health authorities, let’s follow them. There are vaccines now in some countries which is a hopeful sign that things will go back to normal soon, but we still have to find out because things could change and the future is still very much uncertain.

Entertainment-wise, there are things to look forward to this 2021. 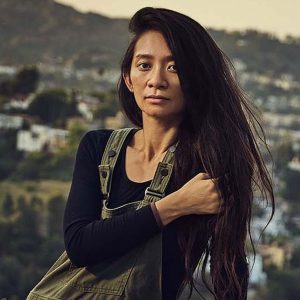 Also, the Oscars is still four months away. I know that 2020 doesn’t have much films than usual, but there’s still a lot of great films to honor. We might finally get to see a first female Asian director to win Best Director with Chloe Zhao for Nomadland or Chadwick Boseman win a posthumous Oscar.

As a movie and TV fan and a geek, there’s a lot of great things to look forward to this 2021. I mean, we might finally get to see “No Time to Die.” Just like you, I’ve been looking forward to that film and I even already own a Funko Pop of Rami Malek’s character.

But of course, it will depend on the theatrical landscape by April or else they might move it again.

And then there’s also the IICFF 2020 which we’ve all been looking forward to. Also, we’ll finally get to find out the Netflix show that you’ve been for working for and also “Tango Shalom” which you’ve been talking about for years.

Hopefully, 2021 will be a better year and things will be more hopeful. But as I’ve said, we still have to wait and see on that. Anyways, thank you for reading my letter.

Viewing suggestions to help get 2021 off to a good start.

Sherlock (S1)
They succeeded in updating this for the contemporary setting, whilst yet retaining the qualities that made one love the original stories in the first place – a tricky balance to maintain, at least judging by how often this fails. The dynamic between Benedict Cumberbatch and Martin Freeman is excellent also. 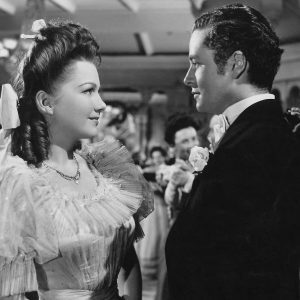 I was surprised by how humorous this was – at least in the beginning. I loved the ironic narrator – none other than Orson Welles himself. The film does take a turn for the more serious, even somber, but ends on a note of reconciliation and forgiveness.

How to Train Your Dragon 3
A heartwarming and fitting conclusion to the trilogy. And also, “a thing of beauty,” and therefore “a joy for ever.”

PS – Today I wish to share an old favourite of mine – which I had meant to do whilst the James Bond theme was ongoing on Elysaviews, but times flies fast when you are having fun… procrastinating.

Sadly the commentators are of the chatterbox-y persuasion. (Some commentators seem to labour under the belief that they must not fall silent for three consecutive seconds lest the viewers get bored and fall asleep or go away. Needless to say this is not a view with which I concur.) Still, as one commentators remarks “every figure skating event needs at least one action hero.”:)

What happens to movies if there aren’t any theaters to show them?

I know this year now has an insane amount of movies slated for release, as many of them were meant to come out in 2020. My concern is if all of those movies will release in theaters or not. There was that story some time ago, saying AMC would be out of money by January I think. If theaters do end up shutting down, which I hope does not happen, who knows what will happen to all of those movies, especially the ones whose studios don’t have streaming services.

It would become a very strange world and experience, if there were no longer any movie theaters.

Thanks, live long and prosper.
Omar