South Korea’s PAWN was an Asian Cinema smash in 2020 and worth the watch! 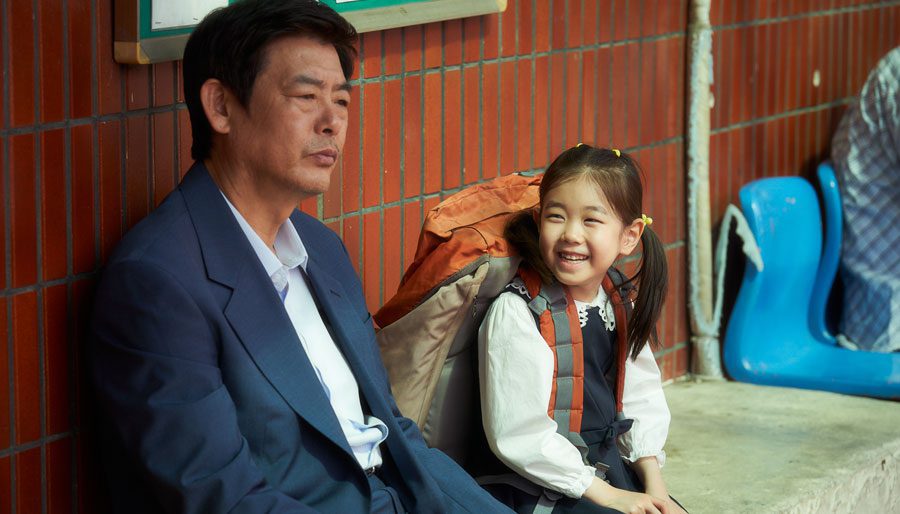 Imagination Connoisseur, Jason Webster, offers this review of PAWN, a charming story full of humor and heartfelt performances – and one of Jason’s selections for the BEST of 2020.

Things a further complicated when Myung-ja is deported due to her status as an illegal immigrant. Suddenly, Doo-seok and Jong-bae are left as Seung-yi’s guardians.

The trio eventually become a makeshift family. Directed by Kang Dae-gyu, The film is not without a few cliché moments and jumps too quickly between child and adult stage of Seung-yi’s life. But these are minor gripes.

There a nice touches of humour and the film is made on the strength of genuinely touching performances by the cast: Sung Dong-il, Ha Ji-won, Kim Hee-won and Yunjin Kim, who are all terrific.