SOUL was good, but good PIXAR is still worth the watch 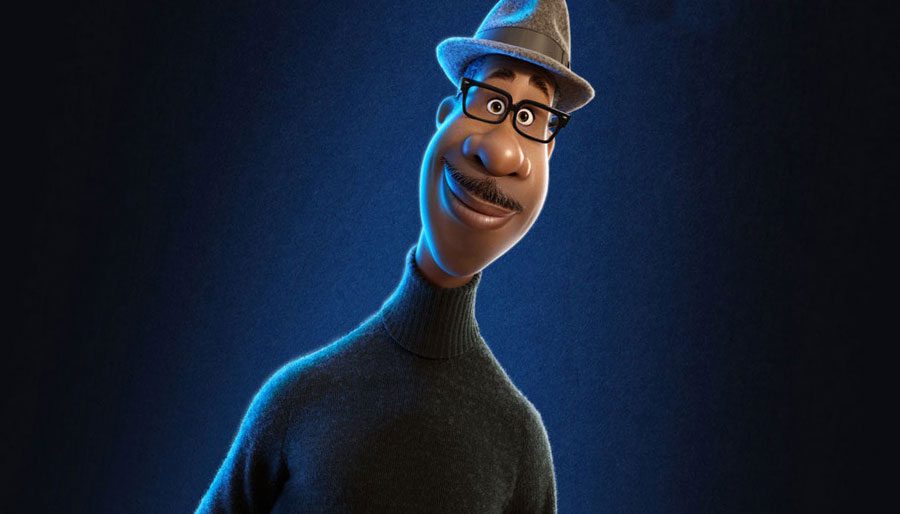 For Soul, I’m not sure if you are okay with spoilers yet, so I won’t go into complete detail.

Overall, I liked it, but not loved it like everyone else. That was something I was apprehensive about before seeing the film, where I would like it but not love it, and finding it overhyped, because I haven’t really felt there has been a truly great Pixar film in a long time.

The last truly great Pixar movie, to me, was Toy Story 3. Even though people love movies such as Inside Out and Coco, I did not. I was not a fan of Inside Out, but did find Coco good but not great.

I just feel there hasn’t been a Pixar movie since Toy Story 3, which has been top tier Pixar, like Toy Story 1, 2, and 3, Monsters Inc, Finding Nemo, The Incredibles, Ratatouille, and Up. But anyways, onto Soul.

As I said earlier, I did like it, but not love it. The story was good and there were some twists and surprises I did not see coming. The animation was, without a doubt, amazing, and all the music was good, especially all the scenes when Jamie Foxx’s character, Joe, would play the piano.

Without giving too much away, there is a Freaky Friday segment where it got particularly funny when Joe wakes up in a cat’s body, and 22 wakes up in his body.

There was also a nod to Ratatouille when Remy tastes food and we start seeing all his feelings and emotions get personified in shapes and patterns, but it has to do with 22 in Joe’s body eating pizza.

Overall, I did find Soul good, just not great like everyone else did.