SOMEONE TO WATCH OVER ME is worth watching again. 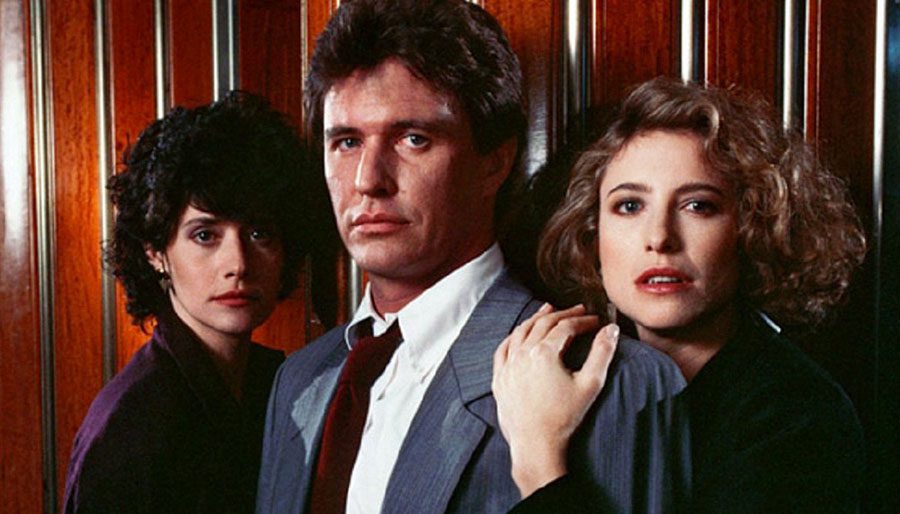 Ridley Scott’s SOMEONE TO WATCH OVER ME is, like all of his movies, a visual treat. But in his review, Omar provides a few other reasons why you should re-screen this late 80s noir film for yourself.

This review is for a 1987 Ridley Scott film: SOMEONE TO WATCH OVER ME, starring Tom Berenger, Mimi Rogers, and Lorraine Bracco. This is my second review for a Ridley Scott movie, with the first one being 1989’s BLACK RAIN back a few months ago.

There are a lot of predictable tropes and cliches, but I did still enjoy the film. It does become a bit uninteresting in the middle, but I found the beginning and ending to be quite good.

Also, like all Ridley Scott movies, this film is visually great to look at, as the cinematography and overall look of the film was really nice.

All in all, I think Someone To Watch Over Me was an entertaining film, and would recommend it to those who haven’t seen.

Interesting Facts About the Movie (from IMDb):

This was the first major role in a cinema movie for actress Lorraine Bracco. She played the role of Ellie Keegan. Director Ridley Scott said: “Again, it was a hunting process trying to cast Ellie. I wanted somebody who was fiercely independent and an interesting humorous character. It had to be someone who was the antithesis of Claire and yet someone who was equivalent to her. I think Lorraine fulfills those requirements very well”.

Sharon Stone screen tested for the role of Claire Gregory which, in the end, was cast with Mimi Rogers. In reverse, Rogers later auditioned for the Catherine Tramell role in Basic Instinct (1992) which instead Stone won.

The film takes its title from the 1926 Gershwin (George Gershwin – Ira Gershwin) song of the same “Someone to Watch Over Me” name. This movie was made and released about sixty-one years after the song was first performed. The song is heard in the movie in three separate renditions.

They were: (1) Sting, heard at the start of the film (2) Roberta Flack, heard over the end credits and (3) Gene Simmons with Richard Wyands, Doug Watkins and J.C. Heard, from an original 1961 version.

The Sting and Roberta Flack versions were new takes recorded especially for this movie. No movie soundtrack album for Someone to Watch Over Me (1987) was ever released. Sting’s version of the song got distributed as the B-side track on his “Englishman in New York” single as well as also being included on the later 1999 compilation album “At The Movies”. The Flack rendition of the song has never been officially commercially available other than where it is heard in this movie.