Robots are at war and we are just the arbiters of justice. 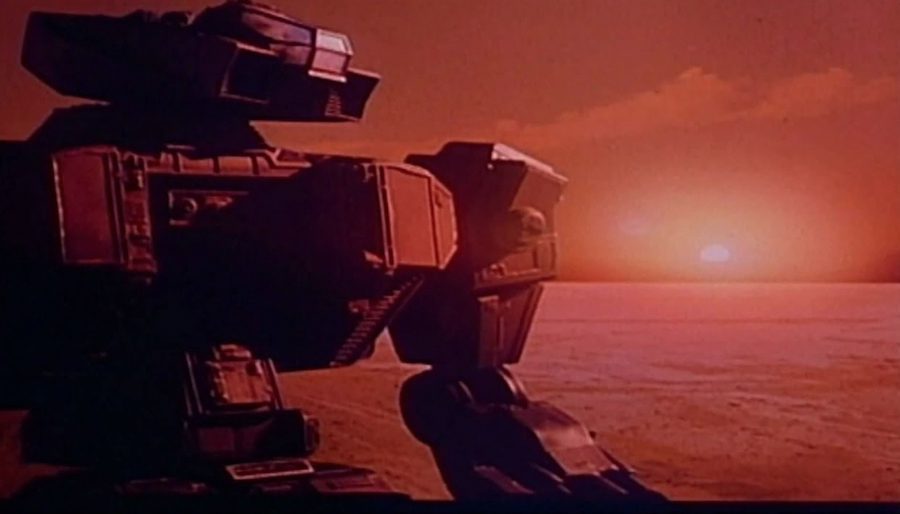 The ROBOT WARS have arrived on Twitter. Follow The Burnettwork and cast your vote for the robot you think most likely to win in a one-on-one fight. Some lucky Imagination Connoisseur could walk away with a $100 Amazon Gift Card.

Robots have landed at The Burnettwork … and they’re going to war.

Or, to put it more accurately, The Burnettwork is running a bracket contest on Twitter. One hundred and twenty-eight robots from the worlds of sci-fi literature, movies, TV, comics/cartoons will all face off and only one will walk out with all of his/her bolts still in place.

Officially brackets will be published this coming weekend (thanks, in no small part, to the assistance of the Heroes, Friends and VIPS of our PGS Community on YouTube). Once those brackets are published, Imagination Connoisseurs will have until the end of the first round to make their picks and submit them via The Burnettwork website.

The submission form will be made available when the brackets are published on The Burnettwork website.

The winner of each match will be determined by a poll of Imagination Connoisseurs conducted on The Burnettwork’s Twitter account (@TBurnettwork). Each poll will launch in the evening and will be active for 24 hours. The scheduled dates for each round of the challenge are:

Five winners will be selected from among the entries who managed to identify all four robots who make the semi-final round. Each of those Imagination Connoisseurs will receive a $20 Amazon Gift Card.

One lucky winner will be selected at random from among all of the remaining entries that also correctly identify the tournament winner.

All winners will be named on the ROBSERVATIONS Halloween Party Show (on October 31, 2021).

Good luck. The future is counting on you.