Rising above the noise to appreciate what really matters… and more letters. 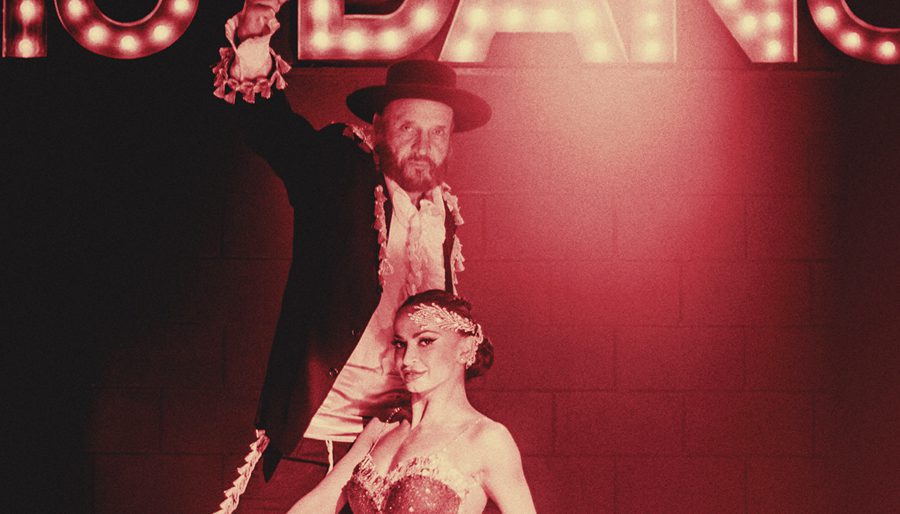 From plot twists to plot holes – our favorite films manage to overcome the most ridiculous of circumstances. Why do we accept the mistakes and still love the film? Imagination Connoissuers want to know …

Tango Shalom is a Triumph!

Last night during your Robservation broadcast at 6pm EST I signed off to watch I watched Tango Shalom with my mother virtually as presented by the Wilmington Jewish Film festival. I started my microwave popcorn and plated other snacks then pressed play for the 7 pm start time.

So I made sure not to tell my mother too much about the film because I know that she, like myself, likes to be surprised and so as not to spoil that I held back most of the details.

As the film started my mother’s eyes lit up. 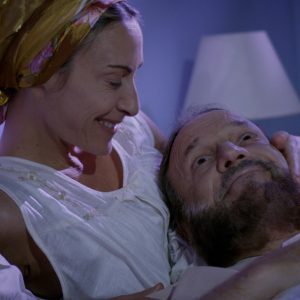 TANGO SHALOM, is an independent feature film about a rabbi who puts on his dancing shoes to save his Hebrew school from bankruptcy.

It was such an incredible experience for her since my mother grew up in Midwood Brooklyn with many of the places familiar to her and myself as well. Part of the start of the film features vistas of New York’s Orthodox communities and it feels like home even though we don’t live in Brooklyn anymore.

Robert, My mother and I enjoyed Tango Shalom so much! This film has a perfect balance in substance and a screenplay with no real downtown so the movie keeps the viewer always engaged. One thing I noticed, in particular, is that my mother sang and hummed to all of the music sequences. The music utilization was intoxicating.

So much of this film was culturally significant and I love seeing this type of theme in 2021. The realism of the environment, family interaction, and practice of the Jewish faith and Jewish community becomes even more enhanced as we see those practices reflected in other faiths throughout the city simultaneously.

Surviving in the modern world presents many challenges to Moishe and we are along for the ride as he navigates potential employment within and outside of the orthodox community that is counting on him to find a solution to financial woes. But he’s not in this struggle alone as the people on the street can sense his plight as he continues his on, wondering where the journey will take him

I am enamored with the decision that the writer Chose music and dance to bring everything and everyone together in this film. As far as I’m concerned everyone wants to shine, and Tango Shalom brought out the best in everyone from Moishe and his wife, his bother and fiance, and also in The dance instructor who would inevitably change all their lives by helping them all embrace their own creativity.

The implication of touch and the perception of touch in dance enhances the expectation of the unknown. This holds true in Tango Shalom as we are entertained by a performance whose success is constantly questioned. But with god’s blessing, the success of this venture should never have been in doubt.

Love is in the air, the love of the Jewish faith, the love between family and friends, and the love in the art of the dance. Teach a man to tango and he’ll never be lonely as he’ll always be pursued by a partner in life, in faith, and in community.

And in the end, the red balloon becomes a torch that gets passed on to the viewer, we are engaged and invited to soar as high as our imaginations will allow.

The other day you mentioned how accessibility to entertainment has created a cacophony of noise.
Well, “In a cacophony of noise,” this film stands out as a quintessential representation of an orthodox community’s ability to thrive and encourage others to explore their own humanity while discovering who they are and what their potential is in a world without limitations.

Thank you Robert for taking us along on this journey.

The perils of storytelling and how some movies have managed to survive their mistakes.

Your most recent show discussing the perils of storytelling had me looking at how stories are told, and I noticed a few movies where the errors in storytelling stood out. 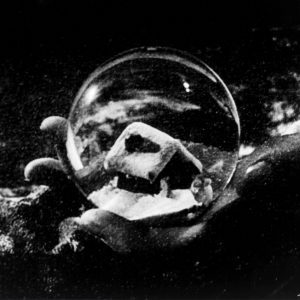 Possibly the most famous macguffin in cinematic history, everyone wants to know who or what “Rosebud” is … but should anyone care?

In Citizen Kane, the whole movie revolves around people finding out what rosebud means. However, that’s what bothers me. It doesn’t make sense how people could figure that out, since nobody ever actually hears Orson Welles say the word. He said it quietly and when he was alone. The nurse came in after he died, and she couldn’t hear it, so there’s no way anyone else would have been able to figure that out. That always bothered me about that story.

In the original King Kong, and I guess in a number of the remakes as well, it’s never been explained how Kong was able to be brought back to New York. The movie jumps from Kong being taken down to everyone being back in New York. I always wondered how that worked, since there’s no Kong could fit on the boat since he’s too big, and I also wondered how the humans were able to bring Kong back to New York and sneak him through the city without anyone noticing, and put him inside a theater.

In the first Godfather, the timeline and continuity can be an issue. At one point in the movie, Al Pacino leaves the hospital and ends up with a black eye and swollen face. That’s when the timeline and continuity bother me because he still had injuries for a long period of time afterwards. When he is hiding in Sicily, the swelling is gone but the black eye remains all the way until Appolonia’s death. It’s only when he returns to America, his face looks fine. However, another timeline and continuity error then shows up, as after he returns, he asks Diane Keaton to marry her, and then it’s shown a few scenes later how they already have a son. That still bothers me as I keep questioning how that works.

James Bond movies have a very strange timeline. His wife dies at the end of On Her Majesty’s Secret Service, but that is still a part of the continuity in some of the movies. In one of the Roger Moore films, he visits his wife’s grave at the beginning, which says she died in the 1960s, though the film is set in the 1980s, so it makes me question if it’s in continuity and Bond was still active in the field all this time. Then in 1989, with License To Kill, and Timothy Dalton was Bond and much younger than Moore, his wife was still brought up, as Felix Leiter explains to his wife how Bond used to be married once. All of that makes me question the timeline and continuity of the Bond movies.

In Rocky 5, the film only takes place right after the end of Rocky 4. However, there was a 5 year time gap between the films’ release dates, but the fifth film has his son as a teenager even though he was only 9 in the fourth film.

In Titanic, there is the common issue everyone brings up, which I think is true, how Leonardo DiCaprio could have easily fit on the float with Kate Winslet, but I think there’s a big problem with how the story is told. The movie is told in flashbacks using narration. In storytelling, if you’re doing narration, the person narrating has to be there for all the events to happen, since the story is being told from that person’s perspective. In Titanic, however, there are scenes in the past where Kate Winslet was not present, so it never made sense to me how she would know about all of that when she wasn’t there to witness it. If the movie was set in entirely in the past, without narration and without the modern story of Bill Paxton looking for the necklace, then it would make more sense.

Those were the movies where I felt the errors in storytelling really stood out. I’m sure there are others out there I’m forgetting, but those are the ones I remember the most.