Questions about the business of movie-making – and a special request for WINE-ning About Movies. 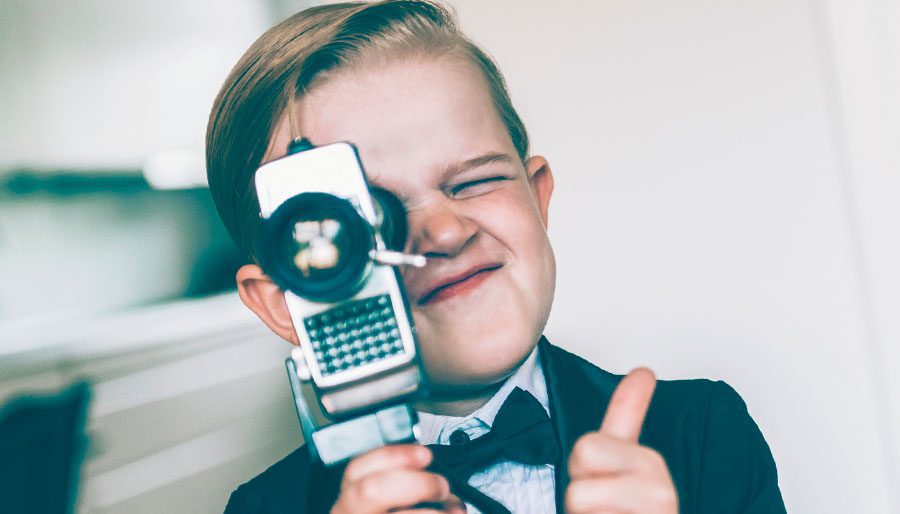 Imagination Connoisseurs send in questions about sea changes in the film industry and a request from one fan for a special film screening during an upcoming episode of WINE-ning About Movies.

What makes a good director?

So, I like it when you talk about filmmaking and movie sets. I’ve never been on a movie set, so I find your stories insightful.

Related to that, what do you think makes a good director?

Here are a few of my ideas:

I could go on, but I want to know what you think? What personality traits are favorable? What stories do you have to tell?

How ’bout an HP Lovecraft movie to go with that wine?

(Do you know what they did to Laser Bob? It was you, me and Laser Bob…)

Thanks for a GREAT review of the Seven Faces of Dr. Lao the other day. What a fun show! I knew Lys would like it and we had a most excellent watch party directly afterward thanks to The Richard, who served up the lightest, most delicious buttery popcorn I’ve ever had. I joked that I half expected David Carradine to walk in from OS, and tell the people of Abalone, “I am Caine. I will… help you.” Seriously, it was everything I hoped it would be and MORE.

I’m so glad EGB enjoyed the Charles Beaumont screenplay adaptation. It’s a wonderful, positive, optimistic film that’s fun for children of all ages. Indeed, the point of the film, I think, is that the people worth knowing and having as friends are those that never lost their innocence, their playfulness, and their curiosity–much like the Imagination Connoisseurs here in the PGS. 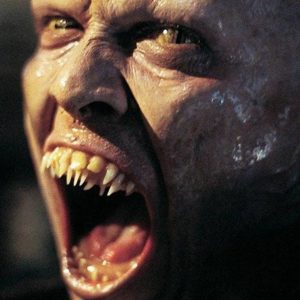 Now, maybe my next FILM recommendation a won’t take a YEAR to materialize. In fact, while I have your undivided attention, may I take this opportunity to suggest one of my favorite films, Stuart Gordon’s masterpiece, DAGON, a truly scary yet wonderous film that STILL captures the H.P. Lovecraft source material better than ANY OTHER MAINSTREAM FILM. Dagon’s tone, tension and progressive spiral into madness is effective, never lets up and takes the viewer on a journey that exemplifies the idea that, “When you stare into the abyss, it stares back into you.”

And, of course, I recommend MOST HIGLY the cinematic adaptation by the H.P. Lovecraft Historical Society, “The Whisperer in Darkness,” which is well worth getting from their website. The special features (DVD only) are a real treat, and quite extensive. The Blu-Ray version contains a HD version of the film, but unfortunately contains none of the bonus material that the DVD does (NOR THE SUBTITES).

I include herein a link to the HPLHS website, and to the Whisperer in Darkness Page. Considering it was made by fans, it’s a remarkable film that was professionally acted, and written–and even includes a third act to provide A proper climax, anticlimax and a satisfying ending that the original story did not.

Did I mention that Charles Fort appears as a character? He plays the wide-eyed believer in the debate against the skeptical Miskatonic University Professor Wilmarth, and Fort handily wins, sending Wilmarth into the hills of Vermont to track down the strange cyrtids that draw ever-closer to Henry Akely’s farmhouse, who can hear the disturbing whispering woods about the plans that the Goat with a thousand young and its cultists have for mankind.

This provides the members of he PGS to purchase a copy of the film before your review of it, or at least, to enjoy The Ricard’s legendary popcorn-dropping watch party of Whisperer in Darkness so we can all enjoy the WINEing about Movies episode about it.

No, I get no financial consideration for suggesting everyone in the PGS buy a copy (although you could do a lot worse), although in the spirit of full disclosure, I am a member of the HPLHS, mostly to support their film production work which is top-notch. I’m sure it will take me another year to get Whisperer in Darkness to flicker across your screens, but better late than not at all.

Rob, maybe you can buy a copy, and vigorously suggest that The Richard does also so as many of us as can be accommodated can enjoy the watch party beforehand.

Thanks for reading my letter, and stay safe my friends.

What is the film industry’s obligation to “diversity” as a concept and in practice?

I asked this question on the Facebook page and had some interesting feedback. But I am interested in your take. 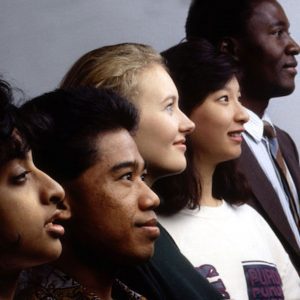 Diversity, in concept, is often different than the principal when it is put into practice. Can the movie business keep it’s promise to underserved and under-represented communities?

We are all in agreement that there should be more diversity in the film industry weather that is in front of the camera or behind.

But should the industry just hiring people for the sake of getting that diversity, even if the person it not qualified?

Or should the film industry start a program to get kids interested? This way if a child is inspired to go into the industry, they can go get the higher education that will lead them to get the qualification needed to perform the jobs and become the best in their chosen field in the industry.

Personally I think they should start off in schools as this will create a group of diverse people with the skill set that is needed and in ten to twenty years, the film industry will be diverse. Then we may also get less Star Trek Discovery’s and more The Expanse in quality of shows and films.

An industry outside of the film industry that is now starting to take the second approach. Is Formula One. F1, for the most part is a white male industry and they want to make it more diverse. But they are also fully aware that if they pull Joe Blogs of the street and give him a job as an engineer on a Team.

That team could lose a championship because of that one person, which can cost them millions of dollars.

So to get around this issues they have started programs were the different teams and Liberty Media are now going into schools and getting kids interested in their sport. The hope is that it will light a spark in the next generations of kids who will then go off and get the education needed to get jobs. On the driver’s side of the sport the different team are now looking at expanding their young driver program so they bring young talented drivers in at the Karting level. But at the same time they are also trying to get more minority and girls interested in the sport so that it can truly be diverse and not just in the sports fan base.

What do you think Rob?