Pushing the boundaries of Asian cinema in the 70s. 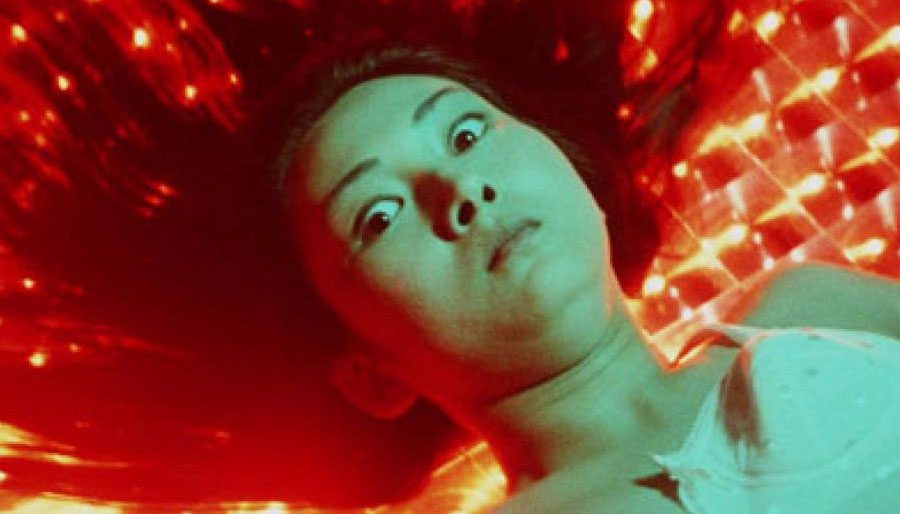 In his review of FEMALE PRISONER #701: SCORPION, the PGS’s resident Asian cinephile, Jason Webster, claims actress Meiko Kaji and the sub-genre of “female revenge” films may have paved the way for female action heroes to come.

FEMALE PRISONER #701: SCORPION (1972) is one of the best examples of the experimentation that had begun to revolutionise cinema worldwide in 1970s. This was the era of directors fresh from film school or colleges pushing the boundaries of what was possible in film.

Directed by Shunya Ito, FEMALE PRISONER #701: SCORPION is a prime example of films that came to be classified in either the “women in prison” or “female revenge” subgenres. It tells the story of a Nami Matsushima (Meiko Kaiji) who is used by her boyfriend, narcotics officer Tsugio Sugimi (Isao Natsuyagi), to spy on a yakuza involved in drug trafficking. When her role is discovered, she is raped by gang members before he bribes and arrests them.

Feeling humiliated and used, Nami attempts to stab Sugimi and fails leading to her arrest and incarceration in a women’s prison where she is subject to abuses by the guards after failed escape attempts and successfully evade attempts by other prisoners to assault or kill her. She orchestrates her escape and revenge against those who have wronged her.

FEMALE PRISONER #701: SCORPION is one of the early feminist films as it deals with gender roles and the corruption or abuse of power to maintain traditional attitudes of patriarchal domination and subjugation of women that are met bluntly and forcefully by a woman. All the men in the film, from Sugimi to the prison guards, are corrupt and mistakenly abuse Nami physically and sexually and the guards do the same the other female prisoners due to their own power trip or greed. It comes to head as the female prisoners riot and take over the prisoner and assault and rape the prison guards. Then, finally, through Nami as she sheds her “victim” role transitioning into the aggressor as the tough, avenging force of nature as the Scorpion.

Ito uses both traditional and experimental techniques and they are certainly utilised to their maximum effect in this film. Heavily stylised sets, extreme camera angles, perspective (foregrounding and backgrounding), zooms, extreme close-ups, fast tracking shots, expressionistic lighting and usage of colour to heighten an emotion. Red lens filters on background lighting was used in the sequence where a prisoner is killed protecting Nami from an assassination attempt. This is because the dual meaning of red is associated with blood and self-sacrifice.

Blue hues within background lighting, extreme angles and point of view shots are used when Nami endures assault by guards in solidary confinement. In another sequence blue background lighting of Nami locked in confrontation with another female prisoner are juxtaposed with mid shots of the attacker saturated in a blue hue to represent the confrontation from Nami’s point of view as she successfully staves off the attempt to kill her. Blue backlighting is also used in conjunction with zoom and extreme close-up when she avenges herself by killing the Yazuka who raped her. Blue means cool in Japan so, the use of blue signifies Nami’s calmness under pressure when in confrontation and in the climax of the film, it signifies her cold and efficient ruthlessness of her approach in dispatching her quarry.

The success of the look, feel and tone of the film is a credit to cinematographer Hanjirô Nakazawa (Sony Chiba’s Dragon Princess), art direction by Tadayuki Kuwana (White Snake Enchantment) and costume design by Minako Uchiyama. 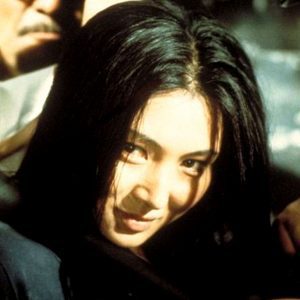 The beautiful Meiko Kaji had been established as the star of Japan’s 1970s cinema scene through films such as BLIND WOMAN’S CURSE (1970) and the STRAY CAT ROCK films. Her performance in FEMALE PRISONER #701: SCORPION and further instalments within franchise established her reputation.

The first and third films are my favourites of the Female Prisoner Scorpion franchise.

The film has a rating on IMDB of 7.3 and rating of 83% on Rotten Tomatoes. While, the film may not be for everyone, it has become a cult success through subsequent releases on home entertainment media in the many years since its release in Japan 49 years ago.

In terms of contemporary criticism, Sight & Sound found the film to be pure exploitation with a fair number of arty flourishes: expressionistic lighting and make up effects, theatrically stylised sets and gymnastic camerawork. Rouven Linnarz of Asian Movie Pulse labelled FEMALE PRISONER #701: SCORPION “a visually striking and inventive film, which – despite its exploitation-roots – has been taken seriously by the people involved in the making of it, an aspect evident in every scene of this magnificent movie.” In terms of its place within the women in prison subgenre, Philip O’Connor of Eastern Kicks praised the film for its ability to set “ itself apart from the rest by having a balls-to-the-wall attitude to proceedings.” Keith Hennessy Brown of Eye for Eye Film called FEMALE PRISONER #701: SCORPION “a cult film that won’t disappoint.”

FEMALE PRISONER #701: SCORPION feature exaggerated performances and psychedelic touches here and there. But the film is deliberately pushing boundaries in its fusion of experimentalist/arthouse and conventional or mainstream techniques. Shunya Ito had the courage to experiment to boldly tell the story his way. The inherent quality of the film is its quirky, uniqueness.

Because after the end credits have rolled through you’ll be thinking there’s nothing quite like FEMALE PRISONER #701: SCORPION and that can only be a good thing.