Predictions for the third season of THE MANDOLORIAN 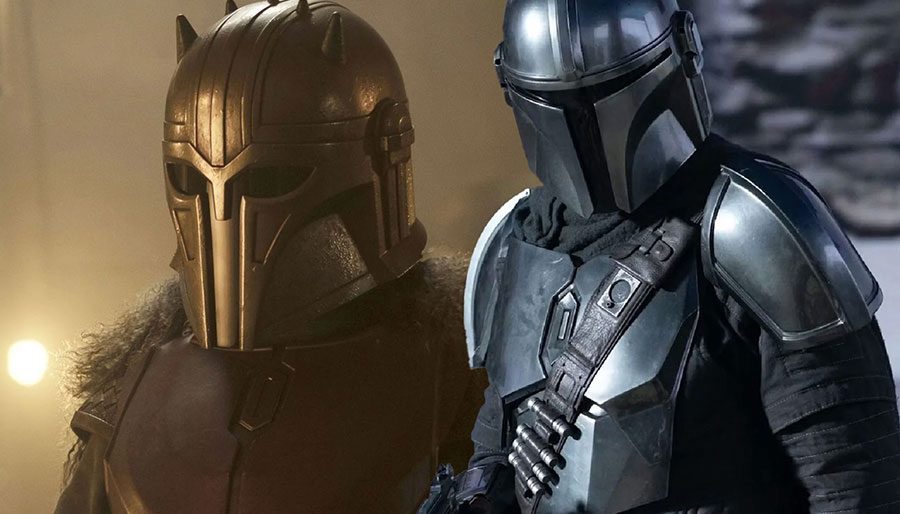 Ian Samuels speculates on the season to come (S.3) of THE MANDOLORIAN – and if Ian has his way, “the way” will be way more than Din Djarin bargained for.

What’s your speculation? Post your thoughts in the comments section …

What’s the way ahead for Din Djarin?

So what’s next for The Mandalorian?

It has no been announced we have a long wait for season 3, now not dropping till 2021. But what are we going to see? Well this is my theory:

As Dave Filloni and John Favreau have drawn from wat is now known as “Legends” I feel much of season 3 will be focused on the regaining of the Mandalorian homeworld and be similar to the plot of a side quest in the Knights of the Old Republic 2: Sith Lords video game.

In the game your character can have as one of their companions the new Mandalore, leader of the Mandalorians, who is in fact the character of Canderous Ordo, the ex-Mandalorian mercenary from the first game. As you travel round the galaxy you find groups of Mandalorians on various planets, now working as mercenaries. You can try to convince them to follow the new Mandalore.

In the series they could find groups of Mandalorians on different planets similar to the game. And so Din Djarin can try to convince them to follow Bo Katan and join the fight against the Imperial remnant to retake their homeworld.

I feel the Armourer from the first season will be a hurdle. Based on her dark red coloured breast plate of her armour and the fact she has horns on her helmet suggest that she was previously a follower of Maul when he ruled over Mandalore. So she will be an enemy of Bo Katan.

I don’t think we will see Baby Yoda until either the season 3 finale or more likely season 4. There will be a situation where Din Djarin is in dire need of help and Baby Yoda senses through the Force that “Daddy Mando” needs help and goes to his aid.