Will modern sci-fi ever give up its dystopian outlook? 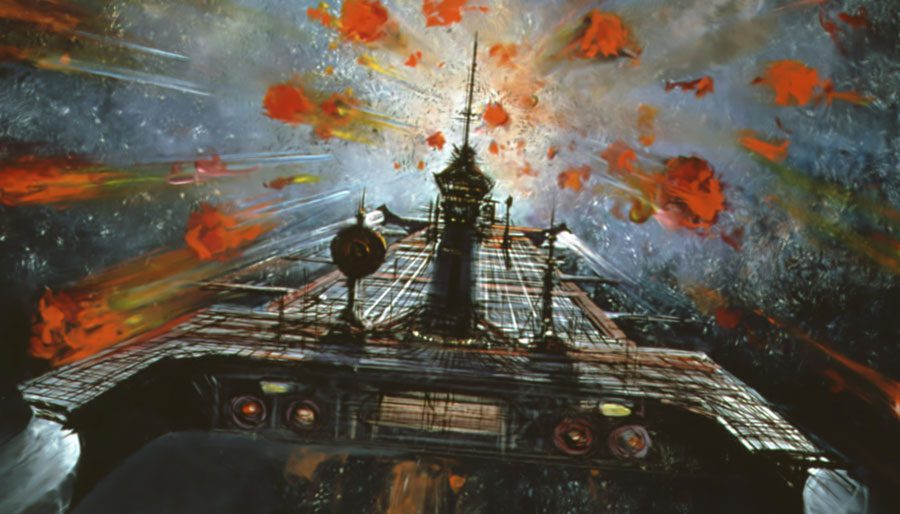 Letters from Imagination Connoisseurs for Sunday, December 20, 2020. What’s the future of sci-fi? And more!

Why is Sci-Fi so depressing?

The charity I work for was founded because of the inspiration of 90’s Star Trek. The belief that we can better ourselves and the rest of humanity.

Yet the modern iteration is a depressing dystopian nightmare. Do you think that modern Star Trek will ever inspire people to better themselves by becoming doctors, engineers or scientists?

It disheartens me to think that new people may come upon modern Star Trek and think the future is hopeless.