Notes about movies, and notes about notes in movies … and more. 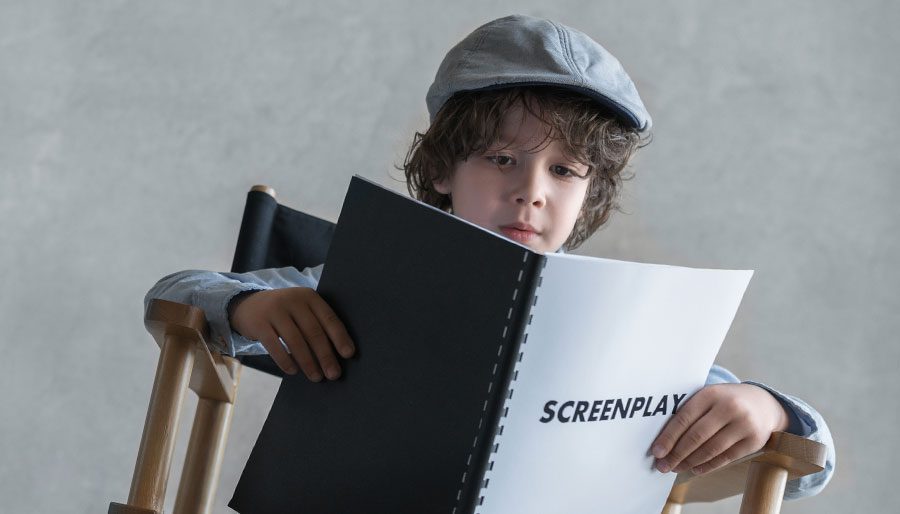 How are suggestions from those not directly in the production process handled by film-makers? What are some of your favorite Star Trek parodies? And more!

How do movie-makers handle notes from studio executives?

Something I always found interesting with making movies, is studio suggestions and notes. Sometimes, they can be helpful, but other times they can be questionable.

For example, I was reading behind the scenes info on the David Fincher movie, Seven.

The movie’s ending has the head in the box, as it was written in Andrew Kevin Walker’s original script. However, New Line was apprehensive about that, and made suggestions to change the ending to more of a traditional detective thriller. However, David Fincher and Brad Pitt were both adamant about sticking to the original script’s ending.

In the end, Fincher and Pitt won, so the original script’s ending was used, and the rest is history.

I don’t work in the industry, but I always find studio notes and suggestions to be an interesting part of the filmmaking process.

Not sure if you’ve ever talked about Star Trek parodies before, but as someone who grew up loving Star Trek and Mad and Cracked Magazines, I’ve never been able to resist them.

There are many that miss the mark, but when you do stumble across one of the great ones, there’s a special reward for a Trek fan in being in on the joke.

SNL’s original parody with the original Not Ready for Prime Time Players is certainly one of the best.

My personal favorite is “Star Trip” by The Congress of Wonders. It doesn’t really know its Star Trek very well, but it is *very* funny. Captain Quirk’s slow burn, vocalized more with sounds and sighs than with dialogue cracked me up …and it has the funniest beep noise of any Trek parody. I first came across it on an album of Star Trek novelty songs at my college radio station. I remember laughing so hard I almost passed out! 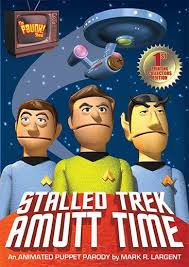 This lead me to want to create my own Star Trek parodies over the years and I eventually started making Animated Puppet Parodies of Star Trek called “Stalled Trek.”

I’ve parodied the classic Trek episode “Amok Time,” with “Stalled Trek: Amutt Time” (where the Vulcanine Mr. Spott finds himself in heat) and a certain little fan film I think you have some knowledge of: “Stalled Trek: Prelude to Ax’d-We-Are.”

Which finally leads me to my question!

What are some of your favorite Star Trek parodies?

I suspect you are aware of some that the general public has never seen.

And if I may be allowed a blatant plug, I currently have an IndieGoGo for my latest Stalled Trek parody, “The City on the Edge of Foreclosure.”

Rest assured the Guardian is only a stone donut in this parody. 🙂

You can find it here: https://igg.me/at/cotef

In addition to the film, I’m making parodies of the old Star Trek Fotonovels! Just by pure chance, The City on the Edge of Forever and Amok time were the first and last episodes made into Fotonovels and I’ve got a variant cover done in the style of those old paperbacks that we Trek fans of a certain age loved so much.