Something’s not quite right with TENET, celebrating films in the Philippines and more! 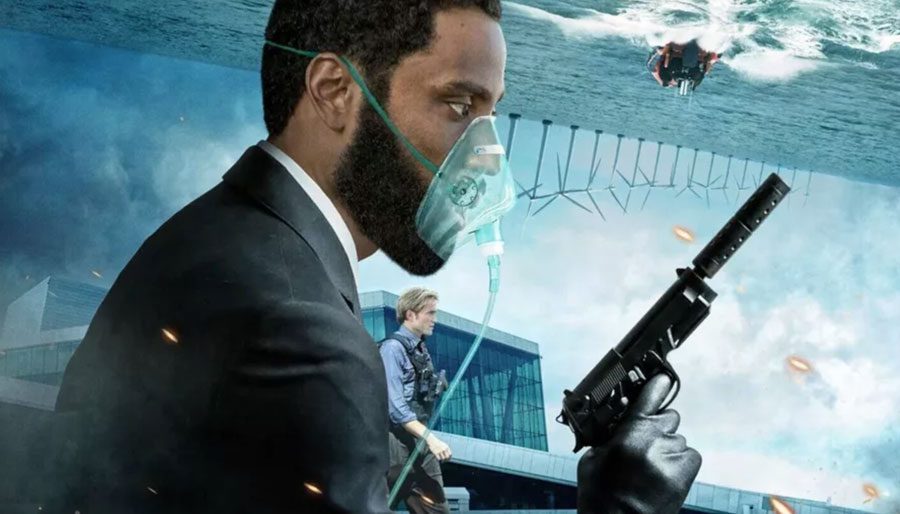 Questions about TENET and some insights into the Metro Manila Film Festival are among the letters received on Thursday, December 17, 2020.

After three viewings, TENET still has its ups and downs

Have you seen Tenet yet? What did you think? Can you please make a show about it because I would love to hear your astute thoughts on the film?

I have currently seen it three times, once on 4K, and read the screenplay. It’s not my favorite Nolan film by any means, but I think it is really good and filled with some very intense action sequences never before seen on film. I love the James Bond/ spy caper aspect of the film too.

Thanks and have a great day!

The holiday is once upon us and yes as “Mike F” mentioned the Metro Manila Film Festival in which starts on Christmas Day. Honestly, I have not watched any entry from the festival in the theater since 1998 when all the students were required to watch Rizal. The film was a biography of our national hero, Jose Rizal, so it was one of the rare times it was standing room only just to watch a biopic.

Anyhow, the film festival despite it being a front to promote Filipino films has not survived without controversy. Mostly controversies stem on awards night or “Gabi ng Parangal”. All I can say is there a lot of sore losers, underserving winners, snubs, and industry people looking for a cat fight.

A lot of walkouts have happened on awards night that every year one such was highly likely. The problem relies on the festival format itself with “commercial” movies, mix with the mediocre, the indies and the masterpieces. All the films are up for awards, and twice in the festival’s history that they did not hand out awards for Best Picture as none were worthy enough. Oddly as well giving only one award for all actors/actresses with Best Performer to the chagrin of an actress who was predicted by hack psychics to win.

Handing out the Best Picture award for the top box office grosser in where you can just see how organizers were all for the money. Year in and year out, these box office hits are movies laced with a lot of not-so-subtle ads of products endorsed by its movie stars hence a commercial. That also alluded to a year when the festival lineup were all indies. The box office did not do well, and a lot of movies were pulled out of theaters in favor of entries that had most potential to do well.

While it was a success in giving a voice to other film makers, a lot of backlash from others especially a Senator who lambasted that the festival requires these commercial movies because it is ingrained in Filipino culture to go out and watch these cash cows during the holiday season. Too much politics I say but it does not help that the same senator has a movie star brother in where his movie was sidetracked for the festival and had to release a month earlier.

Funnily one awards night was being done instantly, just proclaiming the winners as the venue was booked for a concert for the same night. Furthermore, a director returning his award as he felt undeserving with the studio cut of his movie being beyond recognition and a movie entry were animal activists were in an uproar where a dog was killed for the movie.

Finally, amidst all one event stands out. Several people whom the press called the Filmfest 7 conspired that the wrong names were announced as winners for the Best Actor and Actress award. The manager of the actor was named its mastermind and was admitted guilty when faced by charges pressed by the Mayor of Manila. No one were sent to jail and currently all of that were indicted sans one are still in the industry.

There you have it; hope you find this interesting and looking forward to the IICFF success and may I find the courage to join in its next iteration.