Not just another day at the office … 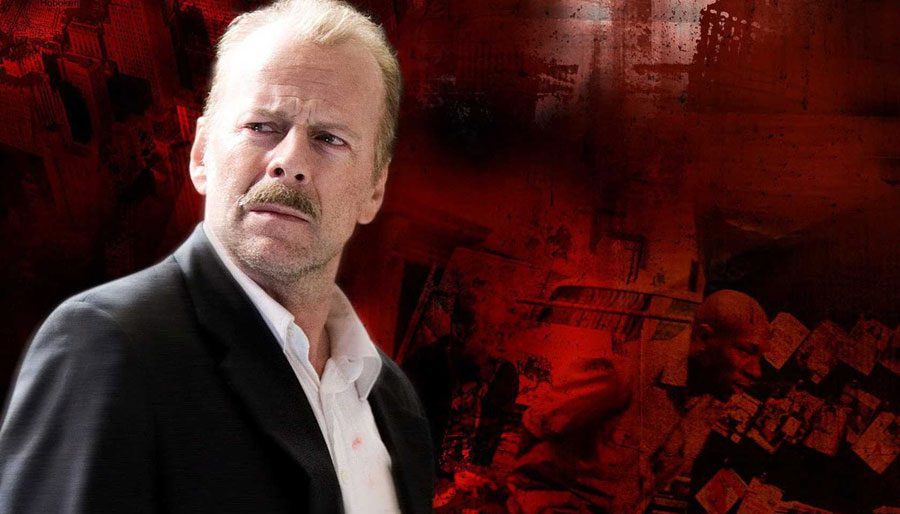 Bruce Willis stars as a tired cop in an impossible situation and all he’s got is his gun and courage. Sounds like a DIE HARD sequel, doesn’t it? Our reviewer Omar, thinks Willis’s 16 BLOCKS could be a “postlude” to the DIE HARD saga. Or just another fun thrill-ride.

I wanted to give a review, and recommendation for those who have not seen it, for a movie I just saw. That movie is Richard Donner’s 16 Blocks, starring Bruce Willis. Prior to the announcement he was making Lethal Weapon 5, 16 Blocks was the last movie Richard Donner directed, as this film came out in 2006. 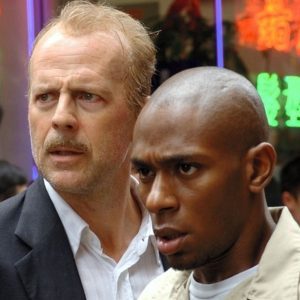 The movies follows Bruce Willis, as an alcoholic and burned out New York cop, who must escort a witness to a courthouse. However, the job becomes difficult as there are those who want to kill the witness, so he will not testify in court.

I had read mixed things about the film before seeing it, but I am happy to say I liked the movie, and think of it as an unofficial Die Hard sequel.

It was very suspenseful, filled with good action scenes, and some surprisingly very good growth and development from Bruce Willis’ character.

Speaking of Willis, his performance was really good in this movie. I would say this was his last good performance, as he probably stopped caring about the movies he was doing around that time, since he pretty much doesn’t seem to have any interest anymore, because he literally phones it in all the time now.

Overall, I think 16 Blocks is quite a good movie, and would recommend it to those who have not seen it.

This film is actually a remake of the 1977 Clint Eastwood movie, THE GAUNTLET.

In order to make Detective Jack Mosley’s limp look realistic on screen, Bruce Willis put a pebble in his shoe and kept it there throughout the length of the shoot.

Eddie Bunker, played by Yasiin Bey (Mos Def), cites Chuck Berry as an example of a man who was able to change his life after getting out of prison. Two years later, Mos Def played the part of Chuck Berry in the movie Cadillac Records (2008).

His character has the name “Edward Bunker” who, in real life, was a criminal-turned-actor (thus proving that people can change, in line with the theme of the movie). The real “Edward Bunker” appeared in Quentin Tarantino’s Reservoir Dogs (1992) and in Runaway Train (1985), which he also co-wrote.