Maybe we should avoid Fridays, remembering Sindey Poitier … and other letters. 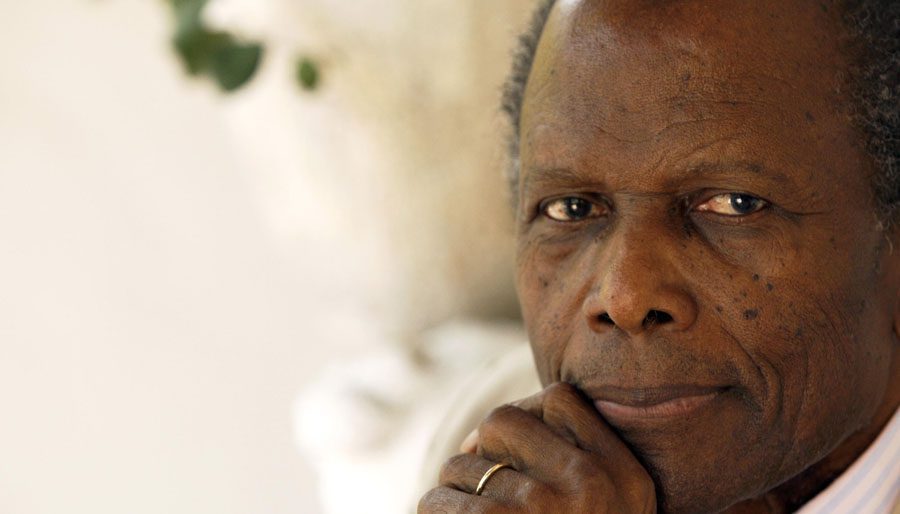 Is it just us or is bad news hitting us on Fridays with ever increasing frequency? Imagination Connoisseur Mikeylito takes a look back at some of the stars who’ve recently left us – plus more mail.

Maybe it shouldn’t be T.G.I.F. anymore?

Greetings to you, Rob, and all the members of the Post-Geek Singularity.

I come to you today with a sense of reflection. I’m really starting to dread Fridays.

However, bad news seems to crop up on Fridays in the recent and the not-to-distant past.

Friday, August 28, 2020, Chadwick Boseman was taken from us. Think about this. The entire time Chad Boseman worked for Marvel, he fought colon cancer. My father had cancer. I remember the moments before he died how much pain he was in. From CAPTAIN AMERICA: CIVIL WAR to AVENGERS: ENDGAME and the Disney+ series WHAT IF…, Boseman fought cancer. What is fandom’s reaction to all this? Re-cast the character. I get it. Down through the years, there have been multiple Batmans, Supermans, Spider-mans, and Blades. Guess what. There will be multiple Black Panthers as well. What Kevin Feige, Ryan Coogler, Nate Moore, and the rest of Marvel are trying to tell you is that Chadwick Boseman embodied T’Challa. Another character who inhabits the Black Panther suit can accomplish whatever feats the Black Panther accomplished in the comics. 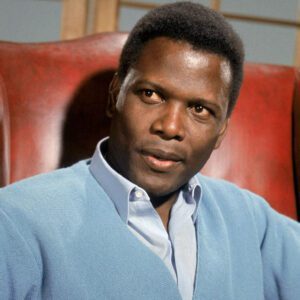 Friday, December 31, 2021, Betty White was taken from us. For weeks leading up to the end of the year, nearly everyone was planning to celebrate Betty White’s 100 birthday with the premiere of a documentary on her 100th birthday, January 17, 2022. White was sexy and sassy, and she brought life and laughter to millions, perhaps billions, of us around the planet. Yet, her death 18 days before her planned birthday celebration teaches us that life is precious and promised to no one. It is a lesson that is taught to us repeatedly.

A lot you may NOT have watched.

I spent last Friday watching four different Poitier films, two of which are big favorites of mine: the aforementioned SNEAKERS and the 1965 Columbia Pictures nuclear drama, a tense B&W thriller with Richard Widmark titled THE BEDFORD INCIDENT. Widmark and Poitier did a few other films together, including the first of the other two I watched that Friday, a film titled NO WAY OUT. Widmark played a man who was shot during a robbery with his brother. Poitier, in his breakout role in 1950, three years before I was born, played a doctor in the prison ward. Poitier’s character diagnosed the brother with a brain tumor. However, the brother died during a spinal tap conducted by Dr. Sidney, attempting to confirm his diagnosis. The rest of the film was about the tension between the Widmark character who threatened to kill the Poitier character.

The second of the two films I had never watched was the 1958 film, THE DEFIANT ONES. Poitier and Tony Curtis played two convicts who escaped from a chain gang after a truck accident in the rural South. The hook is that the two, one black and one white, are bound together by the 20-foot chain attached to each one’s wrist.

What’s unique about these latter films is that I seriously doubt either would be produced today. Both films contain liberal use of what is euphemistically called the “N”-word. I almost typed out the word, but I’m almost certain Rob wouldn’t say it, and if he did, his stream would be de-monetized. Such is life in the third decade of the 21st Century.

So, before I go any further, I assure you that I am just fine. I am more pensive than melancholy. It’s what I’m thinking about as I decide whether or not to risk going into a movie theatre on Friday to watch SCREAM. I’ve already risked getting COVID going to see SPIDER-MAN: NO WAY HOME in a packed movie theatre with a couple sitting maskless right next to me. I dodged that one; do I want to risk my health for another film, or will it join THE KING’S MAN and THE 355 on the list of movies I wait to see on some future streaming service?

My apologies to the PGS if this is a downer. Just my thoughts as 2022, year 3 of the plague, rolls on. Like RRR Mmmm on last Friday’s MIDNIGHT METAL opined, I’m getting antsy, and I want to get out and about. I’d love to hang out with her again and get to meet that goof Tom Jr Jackson and the young whippersnapper, Joshua Levesque, in person.
I’ve lived “the Metaverse” for 25 years. Trust me; real life is better.

Ciao for now, your friend.
Mikeylito

How hard is it to make money in the movie business today?

How do Shows and Films expect to find an audience in this current landscape? 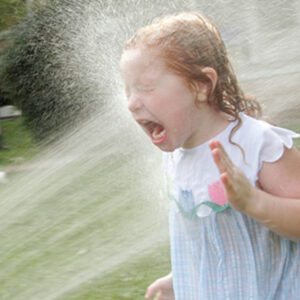 Do you ever feel like you have too many media choices all coming to you at once?

How do studios expect to find an audience? And what is considered “Successful” now?

What are the thoughts for greenlighting a 100Mil+ budget film when you know your movie will release the same day 5 other ones do in theaters and like 20 do across all the Streaming platforms. How will your 100Mil film compete for the audiences attention?

There are some shows coming out now that get cancelled after 1 season because they couldn’t find an audience. I used to attribute that to it “not being a very good show”

Now I just think, how WERE people supposed to find it in the first freakin’ week it launched?!

It seems like every show that premieres and every film that releases (theater or streaming) just gets drowned out by the 10 other shows and films that are ALSO premiering on the same freakin day!

And it’s a shame. I think we’re in a golden age of television right now. So many REALLY interesting shows are happening. They just don’t get the chance to survive more than a 10 episode season because they couldn’t get enough eyes on them in the first month to justify their production budget.

Doesn’t matter how amazing or terrible the show actually is. There’s just SO MUCH competition for our attention now that, more often than not, we don’t even know the show or film existed in the first place. Let alone that it premieres today!

I’ve just been thinking about cancelled shows in recent memory and i get bummed. I can’t help but think that if these shows premiered when there were only a handful of shows happening a year… they would have gotten such good viewership numbers and won so many awards.

And I KNOW it’s a strange thing to be complaining about. With how much I LOVE entertainment (films, television, comics, podcasts etc.) I never thought I’d be the one thinking this… “You’re complaining that you’re getting TOO MUCH cool stuff to watch?!?!”

Who should have the final say in the runtime of a movie?

When it comes to movies, runtimes can often be an issue because we can have opposing views on that between a studio and a filmmaker.

However, that is not always the case, as we will see filmmakers and studios reaching common ground, with the movie coming out in theaters with a runtime both agreed on. 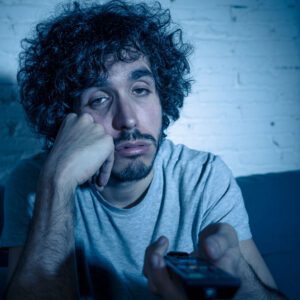 Can a long runtime ruin a perfectly good movie?

Unfortunately for me, in my experience of movie watching, I don’t always agree with that, since there are times I will watch a movie and think it did not need to be that long, as it could have easily been shorter.

Zack Snyder’s Justice League could have been shorter, as the Martian Manhunter scenes could have been cut out, as could the flash forward scene in the future involving the Joker, as well as the scene with those ladies singing when Aquaman leaves to go back into the water.

Scent Of A Woman, I thought, was longer than it needed to be, since it was over 2 1/2 hours long. It would have worked better if it was around an hour shorter.

I found Pearl Harbor too long, and thought it could have been shorter. I agree with Roger Ebert’s point on the film, where he said it was a 2 hour movie squeezed into a 3 hour movie.

The Deer Hunter went on for way too long. I remember thinking how this movie could easily be shorter, and still have everything which happens to the characters play out the same.

Dances With Wolves was like the Deer Hunter, for me, where it could have been shorter, and still have everything which happens to the characters play out the same.

There are other movies I could talk about, but those are some where I will disagree with the runtime, even though that’s the runtime the filmmaker and studio reached common ground with.