MANK is no Citizen Kane 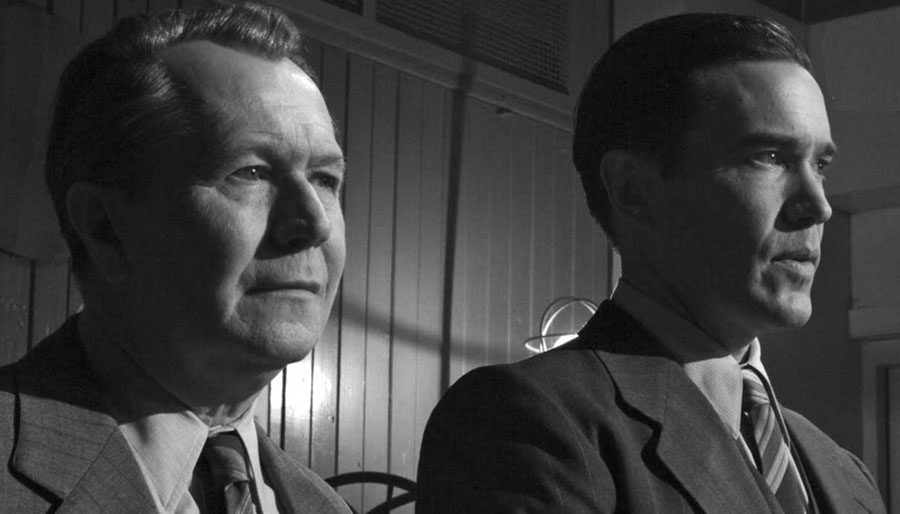 The Burnettwork’s Millennial film critic, Omar, had a hard time getting into the story behind MANK. It looked great and had terrific performances but where did things fall short?

I saw David Fincher’s new movie, MANK, this weekend, and wanted to give my review for it. 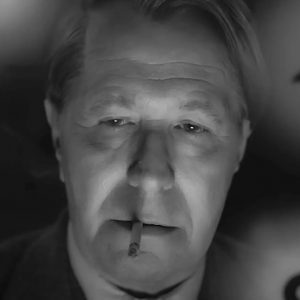 Before seeing the film, I had a slight apprehension about it, since I found the trailer to be decent, but nothing special, and I didn’t find the premise to be particularly appealing. However, I still decided to check it out, and see what it was like.

Unfortunately, it was not for me.

I did like the acting, cinematography, costumes, and production design, but I just could not get into the story. I wanted to like it, since I have an affinity for movies about movies, but I just did not find MANK to be very interesting.

While the film had end credits, I liked how the movie starts like a Classic Hollywood movie, where the credits appear at the very beginning.

Also, this is just an interesting observation I personally found when watching. Despite the film being set in the 1930s and 40s, it looked more like a Classic Hollywood film from the 1960s.

All in all, MANK was just not my thing. I’m sure others might like it, especially if they are David Fincher fans, but it’s not something I would watch again.

In the interest of authenticity to the time period in which the story takes place, director David Fincher made sure his film honored movie-making of the 30s and 40s in the following ways: The film was shot on RED’s Helium Monochrome 8K cameras, so no color version of this film exists. The film has a monaural sound mix, similar to what films had before the stereophonic sound system was introduced in the mid-20th century. This means that instead of multiple soundtracks dedicated to dialogue, music, and other sound effects, all of the aforementioned were shared on one single track. The film was shot at the Kemper Campbell Ranch in Victorville, California, where Herman J. Mankiewicz wrote Citizen Kane (1941). Considering the ranch changed very little over the years, the location helped reflect the time period of the late 1930s. Several fake Reel Change Marks (Cigarette Burns) can be seen throughout the film. In an extensive New York Magazine interview, Fincher explained how the film transports you into the period of Hollywood of the 1930s and early ’40s through its visuals and sound design. “Ren Klyce, who is the sound designer, and I started talking years ago about how we wanted to make this feel like it was found in the UCLA archives – or in Martin Scorsese’s basement on its way to restoration,” Fincher said. “Everything has been compressed and made to sound like the 1940s. The music has been recorded with older microphones, so it has a sort of sizzle and wheeze around the edges – you get it from strings, but you mostly get it from brass. What you’re hearing is a revival house – an old theater playing a movie.”