Everybody has a dream, don’t they? … and other letters. 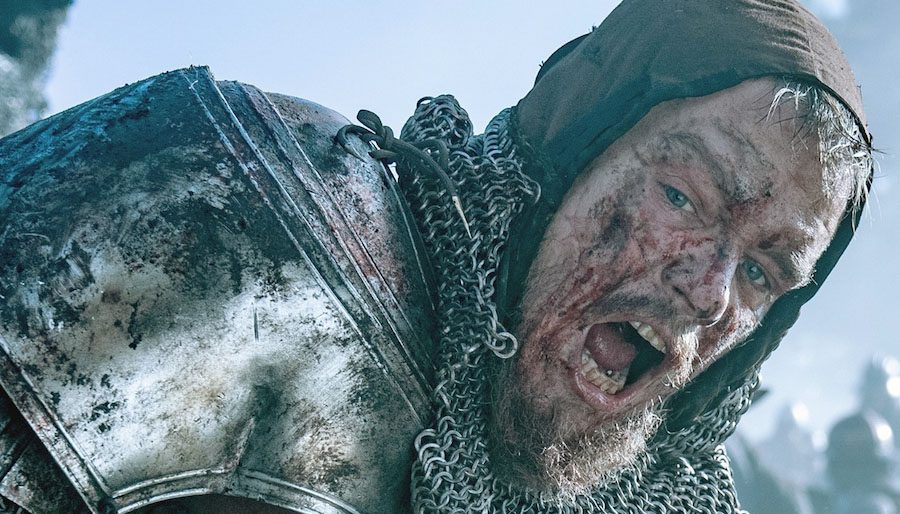 There’s nothing wrong with dreaming and storytelling, is there? If not, try explaining why so many great stories go unread, so many brilliant ideas unheard, and so many dreams unfulfilled. Yes, we have existential letters today on the blog.

I am writing to you with the story of the writer who toils away with dreams of satisfying as many Imagination Connoisseurs as possible.  This takes time and a rhythm that may come to more than one human being, but only the chosen few get to hear the words world-class before or after their names are spoken. 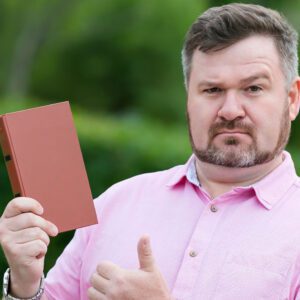 We freely admit this is not an actual picture of Tshekedi after he’s published his next book, but we like to think he’s at least this pleased with the result.

I have collected the works of King, Patterson, Grisham, Mosley, Morrison, and many others with a plan in mind to become a maestro when it comes to the craft that I have chosen like those I have always admired.

The way forward is to push through every challenge when a character enters my mind and asks me to create a story which will satisfy the name of the book that comes with their persona which possesses my soul and makes me write for hours at a time.  I work hard to perfect the process of creation and work my brain like an imagination chamber, each little box in my fantasy factory has something in store.  But nothing is easy and it takes patience and vision with an ability to arrange the ideas in the right order with each chapter making sense in terms of flow and development.

The determination gauge must always be on high and the pressure on the mind must be ignored at times being careful not to work till you explode.  Making way for a change of direction has always been a part of my preparation as much as focusing on my goals –  that’s what matters.

Theories that you create must have a logic to them and can come into play at any time, but they must fit in with the story as characters’ individual tales weave within the story.
Capture the reader’s attention. Make them want to visualize. I want to feel satisfaction one day when I’m old, as a fan of my work tells me he’s always imagined what a character would really look like or compares them to an actor playing their role in a movie to perfection.

There are only so many ways to describe how I feel about writing and I guess the best way is this:  In many ways it saved me from a life where I felt like I should comply with the route that so many have taken and try to put your dreams away or push them down the list of things you want to achieve in life.

I never did and I am glad I chose to follow my heart and continue to love what I do. Trying to succeed as a writer to the point where I am recognised for my works is something I will strive for as long as it takes me to become a force in the world of the novelist.  I’ll see you on the other side Mr Burnett and I hope you’ll be wearing your favourite t-shirt, ready to talk about books, movies, music, and hot toys.

Host or no host, are the Academy Awards shows still even watchable? 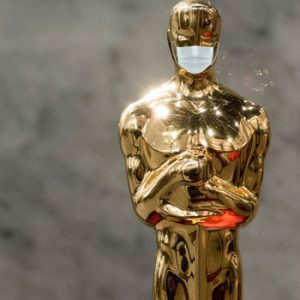 Can the Oscars remain relevant after all the challenges faced by awards shows dealt by the Coronavirus Pandemic?

There was an announcement that the Oscars will have a host this year. There hasn’t been a host for the Oscars since 2018, which was Jimmy Kimmel.

I’ve been thinking about this because regardless of whether there is a host, I don’t think that will make a huge impact on whether the show is good.

I know the Oscars is the biggest night for movies, but I will admit I don’t think the actual show is that good, especially in recent years, where it’s become really hard for me to enjoy it.

I’m not sure why. Maybe because I don’t find the jokes and remarks made when the host and presenters are on stage to be particularly funny. Sometimes, the acceptance speeches can go on forever, and even go off topic from the movie and performance itself. Perhaps, it’s because I just find the overall ceremony to be very dull.

So, with this upcoming Oscars, even though there will be a host, I don’t know if that’ll make the show any better and more watchable.

That’s just me. I’m sure others will think otherwise.

Thanks, live long and prosper,
Omar

We recently saw a film which was truthfully a breath of fresh air in a media landscape rife with blatant propaganda flicks, soft reboots, and tone-deaf approaches to classic stories and story-telling.

The film we watched was Ridley Scott’s “The Last Duel,” starring Matt Damon, Jodie Comer, Adam Driver, and Ben Affleck. This anti-propaganda film deals with the #metoo movement not with hyperbole-by-satire like Leonardo DiCaprio’s blatant Global Warming allegory “Don’t Look Up,” but by hyperbole-by-history. DiCaprio’s propaganda vehicle uses absurdist satire to disarm the audience with humor in act one leading up to his own personal Greta Thunberg moment on screen in act three (even as he admits to being a media whore in act two).

In contrast, Ridley Scott’s anti-propaganda film uses historical facts to highlight the absurd treatment of women in the past–specifically 14th Century France–including being counted as chattel under the law as opposed to actual persons; property owned first by their fathers and then by their husbands. There’s plenty more absurdity in the film seen through the lens of hindsight (including various Middle-Ages “scientific facts”), to be sure, but the film doesn’t browbeat us with any of it, and it’s just so refreshing to see. 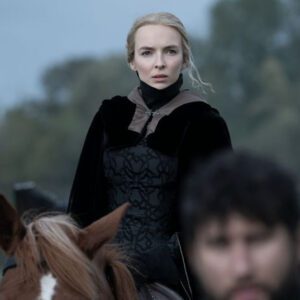 Not biased, BALANCED, “The Last Duel” doesn’t insult the intelligence of the audience or try to tell people what they should think. It trusts us to make up our own damn mind, employing a unique three-act interlaced narrative structure from the point of view of each of the main characters. It’s likely for this reason why the studio seemed to sabotage the marketing as Midnight’s Edge’s Tom Conners pointed out recently. Although marketed as “woke,” the film is far too fair, the cards not nearly stacked enough, with way too much “toxic masculinity,” and thus is not “woke enough” to be encouraged to succeed.

But it has the amazing period filmmaking we’ve come to expect from Ridley Scott, including solid performances all around, particularly Adam Driver, exciting and brutal fight scenes, and Matt Damon and Ben Affleck acting together on screen for the first time since Goodwill Hunting. It has joined the ranks of my top Ridley Scott period films, right up there with Gladiator and the Director’s Cut of Kingdom of Heaven.

On an ESOTERIC LEVEL, we see an allegory of the True Self (Matt Damon) fighting for His King (the Lord of lords representing The Logos: The Being of beings), his lands, his birthright, the Truth, Love, and the keys to immortality (the Psyche and Sexual Force: his Soul and Divine Mother Devi Kundalini Shakti, symbolized by his wife played by Jodie Comer). He fights to protect all from the appropriation, violation, deception, and conspiracy of the False Self (ego, played by Adam Driver) and the influences of the lord of darkness (desire, Ben Affleck’s character). 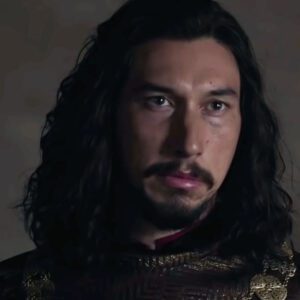 Should he fail in this sacred duty, both he and his wife will perish; she, being the psyche and Divine Feminine will be consumed in flames, just as she risks a death sentence to burn alive should she be found to have falsely accused a nobleman of rape (that is, having challenged and lost to the “alternative facts” and domination by the false self).

This hidden esoteric meaning is another reason why The Black Lodge had to bury this film in obscurity. After all, identity politics is not about justice, it is all about dividing and conquering us, making us all become more identified and fall more asleep, even as the movement calls itself “woke,” disgustingly appropriating language once pertaining to the Path of awakening consciousness and the state of enlightenment.

We talk more about the differences between these two narrative approaches to contemporary issues in our livestream recap for Europeans held this past Monday: https://youtu.be/GLOFdmcQDgE We just thought you might like a more traditional (and yet unique) take on contemporary issues using classical storytelling by one of the all-time greats.

P.S. I think The Fandom Menace should start an online petition or movement like #ReleaseTheSnyderCut. Except it should be #HireRMBforTrekVP or some such. I’m not a prolific Twitter user, so I leave it to your viewers, members, and fellow YouTubers like the folks at Midnight’s Edge to lead the charge. All I’m here to do is plant the seed.