Just how bad is nepotism in Hollywood?

Just how bad is nepotism in the entertainment business? How do talented people with no contacts in La La Land get their first gig? Imagination Connoisseur, Julian Khory, wants to know.

This is my second time writing this letter, so hopefully this is the charm.
(Editor’s Note: There was a little mix-up on the getting all the permission boxes checked on the first draft – but not this time, so here it is …)

Before I start, I just wanted to say I love your show and all you do. The topic I want to be discussed on your show is about talent and opportunity in Hollywood. I would love to work in Hollywood as either a screenwriter or director, but I have zero contacts in California. No one. And I feel that many others don’t have contacts in Hollywood as well.

Many people who are very talented and have a lot to offer the film industry and film fans. But yet many talentless people do get work in Hollywood. And why do they get work? Mostly because of who their fathers are and the contacts they have.

Just a few weeks ago, J.J. Abrams and his son, Henry announced they will be writing a Spider-Man comic for Marvel. Now J.J. is a well established Hollywood figure but Henry? I never heard of the kid. What qualifications does he have to write a mainstream comic book? Because of his daddy’s hard work? Has he ever written anything at all?

Another example is the infamous flop SOLO: A STAR WARS STORY. Written by Lawrence Kasdan, an experienced writer, and Jonathan Kasdan, his son. So Jonathan gets to jump write into writing a huge budget movie script because his dad wrote EMPIRE STRIKES BACK?

I’m sorry, I guess I missed the biology class where they discussed talent being a gene which gets passed down from your parents!

To me, this is insane that people can get such big work and money for something they haven’t earned in the least just because they have the same last name as someone else. It is something which keeps society from moving forward. Instead of the best qualified person to get the job, someone’s useless son gets the gig.

I can also list Max Landis as an example for his dad, John Landis.

Anyway really looking forward to hearing what you have to say on the topic. Keep up the great work. 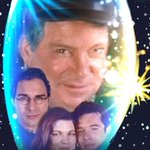 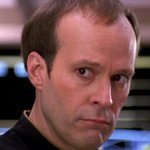 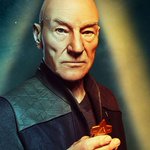 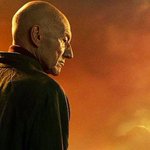 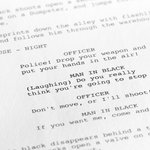