Is this the Star Trek you’d like to explore? 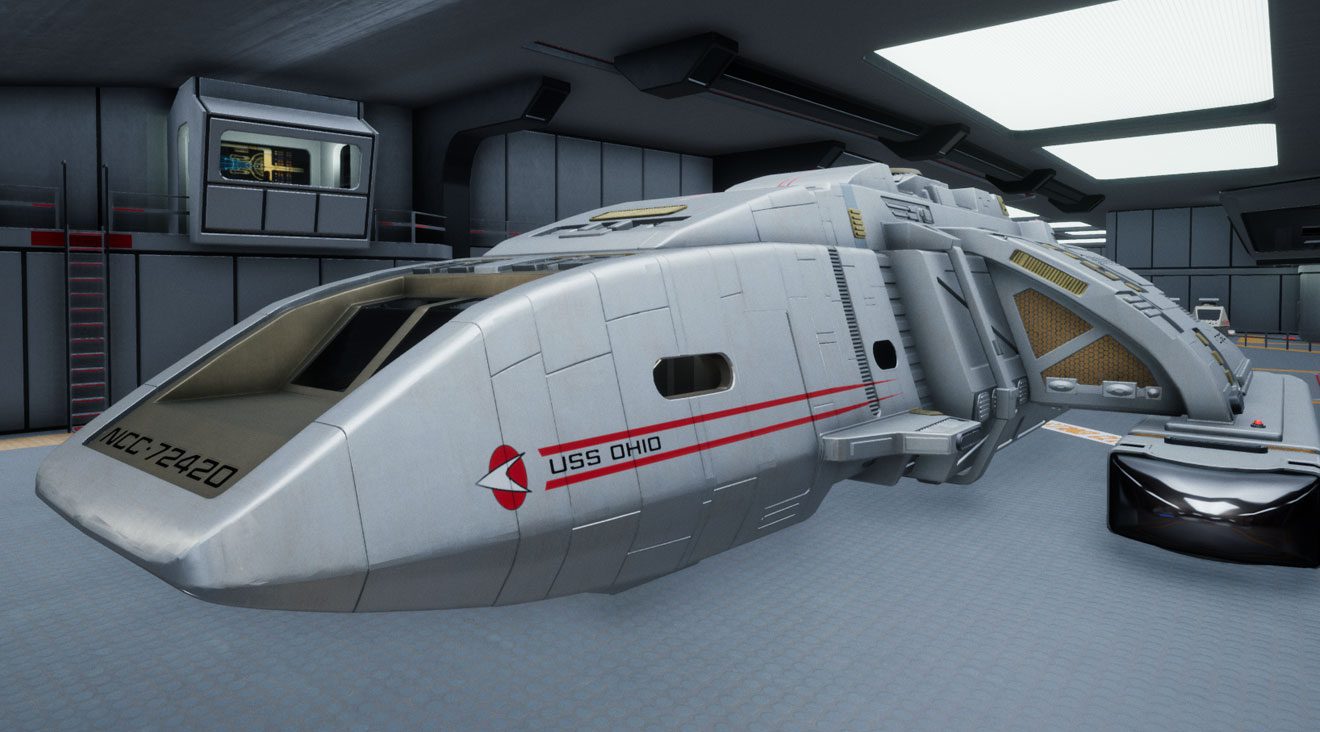 It seems the focus of writers of “modern” Trek is to take Star Fleet in a more aggressive direction.

So, perhaps the future of Star Fleet and the Federation after the Cardassian Wars. The Threat of the Borg and the War against the Dominion that they should refocus on Exploration.

Based on that idea, how about a new Trek series based on a new class of Explorer Starship, named after famous explorers such as Magellan and Marco Polo? This would be a starship less focused on battle and more on science, exploration and diplomacy.

At the rear, a large shuttle bay where 6 shuttles are set into covered recesses in the bay floor which can be raised up and launched. Either side of the shuttle bay, inserted into the walls, are 4 Danube-Class Runabouts. Two on either side. All this as well as an Executive Shuttle craft at the rear to transport dignitaries.

In addition to the shuttles, there are two rovers attached on the underside of the dish ready to be deployed in high atmosphere, as kind of ‘drop-ship’, as well as “explorer rovers.”

The ship has the latest and most impressive short and long range sensors and sensor probes.

So would you prefer the journeys of the USS Magellan to the new Trek we are getting?