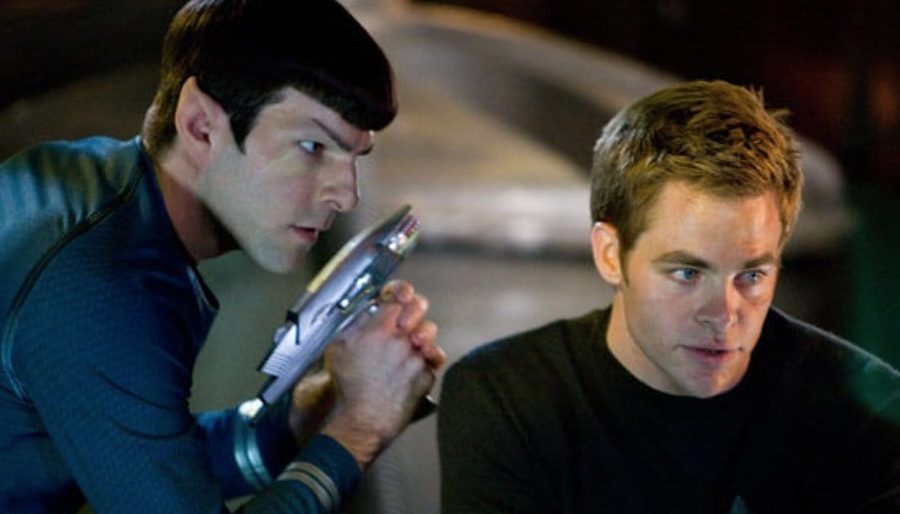 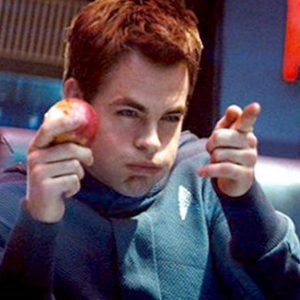 As someone who did not grow up with Star Trek, I’m somewhat ashamed to admit that my first real introduction to the Star Trek universe was Abrams’ 2009 film. I enjoyed it, and to be honest I still do. I think (as most seem too) that “Into Darkness” was a bit of a misstep for the franchise but “Star Trek Beyond” was a nice return to form.

There is, however, a caveat to my enjoyment of these films, I hate them.

I hate everything they represent on an intellectual level. Abrams and company fundamentally misunderstand virtually everything about Gene Roddenberry’s vision, it’s a disgrace.

However, as I’ve previously stated, these movies are incredibly competent, and have an infectious cast, even if they don’t seem to have any idea about the characters they’re playing.

So, I pose the question to you Mr. Burnett, what do you think? Are there any Movies, books, or even albums you dislike on intellectual level but can’t help but enjoy?