How four words in WandaVision may have re-defined the Scarlet Witch … and other letters. 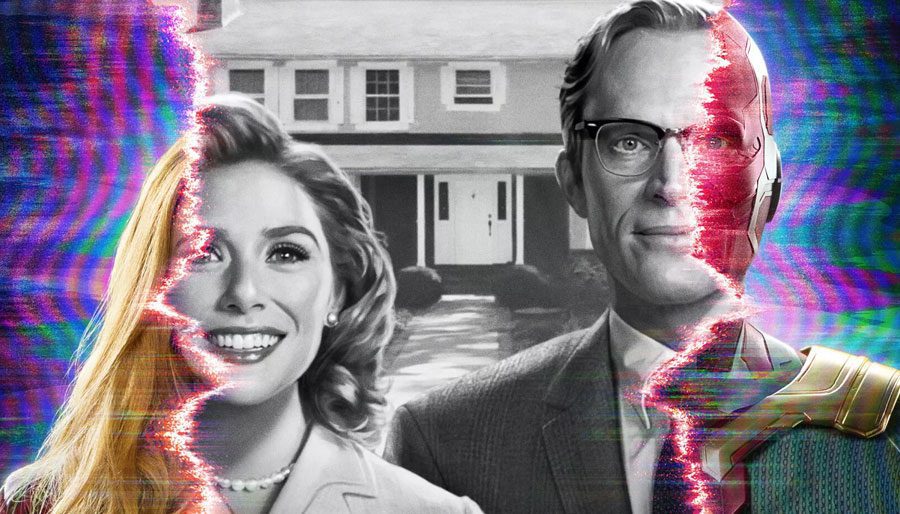 Imagination Connoisseurs are loving the latest twists and turns to Wanda Maximoff (Elizabeth Olsen) in WandaVision. Plus thoughts on THE LAST ACTION HERO and more.

How four words in WandaVision may have re-defined Scarlet Witch.

Dear Captain of The USS Imagination,

In cinema there have been thousands of attempts to portray intimidation with a simple phrase. Some stick the landing, others are unwillingly laughable. For instance, every time I hear Christian Bale’s “Swear to me!” in Batman Begins it makes me chuckle. The phrase isn’t funny. His Bat-voice is. The working title for “Begins” was ironically “Intimidation Game”. 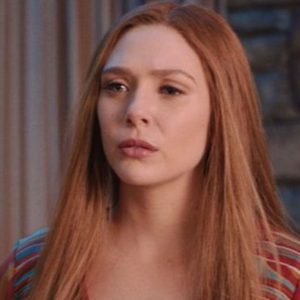 “What did you say?” May become the newest MCU catchphrase.

When an intimidating line works, those few words creep under your skin and you feel the temperature of the theatre drop. When that cold magic occurs the mood of the audience turns on a dime and no one ever forgets that moment.

That’s why movie fans still quote Clint Eastwood’s “Go ahead make my day”, Arnold Schwarzenegger’s “I’ll be back”, Robert De Niro’s “Are you talking to me?” and Joe Pesci’s “Do you think I’m funny?”.

WandaVision may not be a movie, but the protagonists are cinematic characters, and in my book Lizzie Olsen’s “What did you say?” in episode 3 joined the pantheon of cold-blooded badasses mentioned above. Who would have imagined that such a sweet delicate looking lady could go to that dark place? What an amazing actress!

As always thank you very much for reading my letters Rob .
-Victor R.

Thanks for helping us through the lockdown, RMB 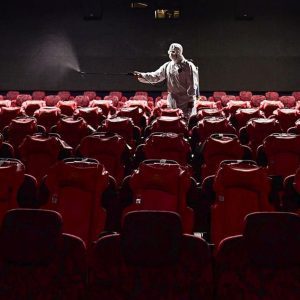 Lockdown loneliness at the cinema.

It’s been a hot minute since my last letter as you may know the lockdown of the UK has been brutal. Sometimes I think I’m living in V FOR VENDETTA. High Chancellor Borris turning 15 and 16 year olds into finger men by having them rat on good ol’mum and dad for braking lockdown.

But that’s not what this letter is for. Oh no, this letter is a profound thank you from the bottom of my heart for keeping me and many others in the Post-Geek Singularity sane.

Anyway, I think Lewis Prothero is on so I will sign off.
-England Prevails

Would LAST ACTION HERO be better if it were released today instead of 1993?

This letter is something for you, your moderators, and members of the Post Geek Singularity can discuss and comment about, either in the live chat or the comments section, since I’m not sure about it.

I was reading some articles and reviews for the 1993 John McTiernan film, LAST ACTION HERO, starring Arnold Schwarzenegger, with some saying how the film was ahead of its time.
That had me thinking about whether that is true.

On one hand, the concept of the film is actually quite clever about being placed into an action movie and having the predictable tropes and cliches being brought up. On the other, even if it was made today exactly as it is, I don’t know if the film would be better received than it did back in 1993. 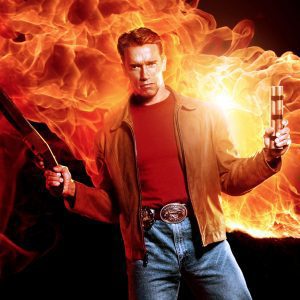 I think the movie is just alright, since there’s definitely a lot of great ideas, moments, and scenes, but they just don’t all come together very well, like why there is an animated cat, the unnecessary appearances from Humphrey Bogart, Robert Patrick as the T-1000, and Sharon Stone as Catherine Tramell, the whole magic movie ticket thing was something I had a bit of a problem with, and the whole thing near the end when Ian McKellen as Death from Ingmar Bergman’s Seventh Seal comes out of the movie which made no sense. That’s why I’m not sure if the movie would be better received if it came out today than in 1993, since it would still have the same problems.

As I said earlier, this is something you, your moderators, and members of the Post Geek Singularity can discuss and comment about, either in the chat or in the comments section, since I’m not sure about it.

For the love of Wanda!

I think that you are spot on about the Reddit investment stories. For years, different populations of people have been disenfranchised.

This happened largely because various institutions turned a deaf ear to outcries from masses of marginalized people. Now technology has empowered the marginalized and they are avenging the wrongs of the past.

What I most hope for is that the new avengers don’t forget that in any battle there is always collateral damage. CAPTAIN AMERICA: CIVIL WAR began with Wanda attempting to stop a villan and in the process she accidentally committed the exact same atrocities that she had joined the Avengers to stop.

In their desire to correct the wrongs done to them I hope these real world avengers find the self control to always seek first to do no harm…at least to the innocent. 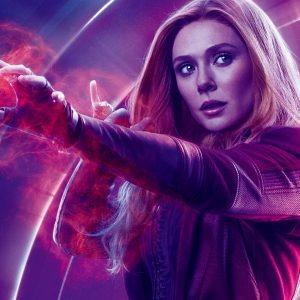 Speaking of Wanda. We are super fans of the zaniness of Wandavision.

I agree with the viewer’s recommendations to Willow about possible classic TV to watch. One thing that stood out to me in the first two episodes of Wandavision was what true genius those old tv shows were. They made it look so easy, so campy, so cheap.

When I watched how much love and care those first two episodes of Wandavision were made with, I couldn’t help but notice that something was missing. I couldn’t put my finger on what it was. It was the difference between buying Coca Cola brand Coke and great value cola. They just weren’t quite the same.

I am curious if you noticed this. What do you think the missing ingredient is? Its not budget, effort, or technology. Wandavision certainly did their homework and poured the resources in.

In my book, Wandavision made up for what was lacking with its quirky Twilight Zone vibe and unique story. It did make me pause and give a moment of appreciation to those great stories that came before us.

So this leads me to my last observation/question. I love it when you talk about movies from the AFI list(s). We don’t always realize the impact those movies have on American story telling.

For example, I was shocked the first time I watched IT HAPPENED ONE NIGHT and I realized that the trope where the guy can’t get a ride but the girl can (by showing a little leg) first came from that movie. Everything we have had since has been a take on that one scene that most people haven’t even seen these days.

Everytime I hear you talk about the AFI 100 list(s) I want to hear your thoughts on what each movie’s technical and/or story contribution is to movie/TV story telling. Would you consider doing this maybe just a movie a day for 100 days? We are seriously dying to know.
-CG