How bad can a little bad boy be? 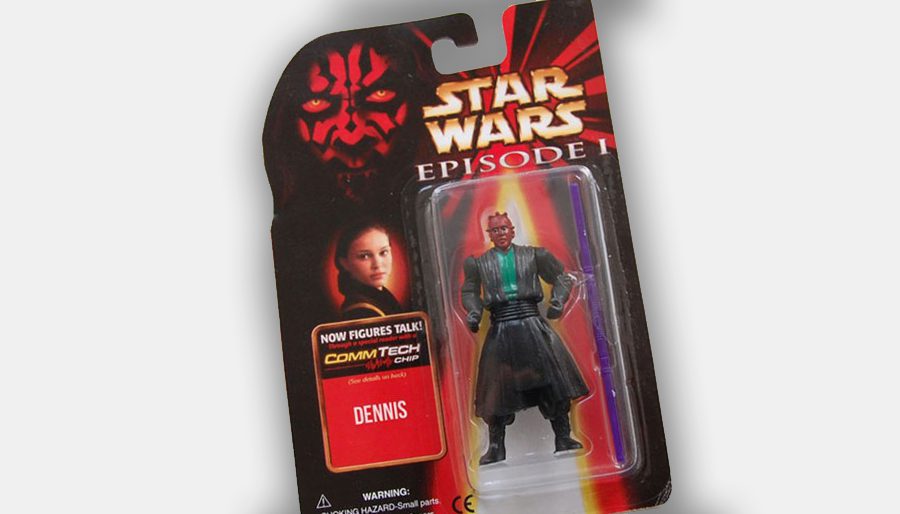 Ever wonder about the families of the heroes we love and the villains we loathe? If you were the younger brother of one of the galaxy’s most heinous baddies, what would you do to make sure everyone knew your name? That’s our seven words or less challenge today …

Not quite as well known as his older brother (a.k.a. Darth Maul), Dennis apparently did something notable enough for LucasFilms to market an action figure of his likeness.

But what was it?

Tell us what Dennis did that was so noteworthy LucasFilms decided they should make an action figure of him?

After all, we know little brothers understand it’s easier to ask for forgiveness than it is for permission. You are permitted to leave your answer in the comments section, below.