This time the remake may be better than the original. 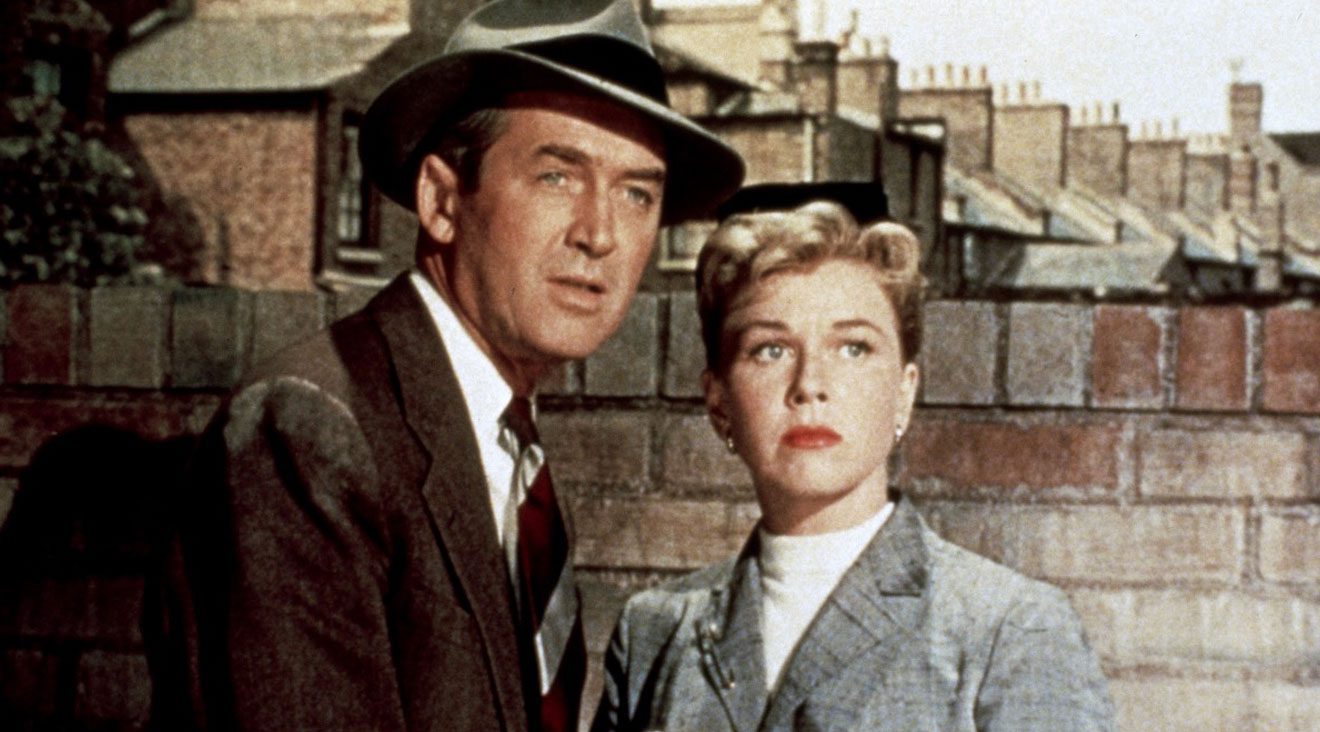 Alfred Hitchcock’s The Man Who Knew Too Much (1956). This is a remake of Hitchcock’s own film, from 1934. This has James Stewart and Doris Day, and this is the movie where Day sings Que Sera, Sera (Whatever Will Be, Will Be). I really like the movie for its production values, acting performances, and constantly keeping me engaged due to so many suspenseful twists and turns in the story.

The debate still rages as to whether Alfred Hitchcock’s 1956 remake of The Man Who Knew Too Much is superior to his own original 1934 version. This two-hour remake (45 minutes longer than the first film) features more stars, a lusher budget, and the plaintive music of Bernard Herrmann (who appears on-camera, typecast as a symphony conductor).

Though the locale of the opening scenes shifts from Switzerland to French Morocco in the newer version, the basic plot remains the same. American tourists James Stewart and Doris Day are witness to the street killing of a Frenchman (Daniel Gelin) they’ve recently befriended. Before breathing his last, the murder victim whispers a secret to Stewart (the Cinemascope lens turns this standard closeup into a truly grotesque vignette).

Stewart knows that a political assassination will occur during a concert at London’s Albert Hall, but is unable to tell the police: his son (a daughter in the original) has been kidnapped by foreign agents to insure Stewart’s silence.

The original script for Man Who Knew too Much was expanded and updated by John Michael Hayes and Angus McPhail. ~ Hal Erickson, Rovi