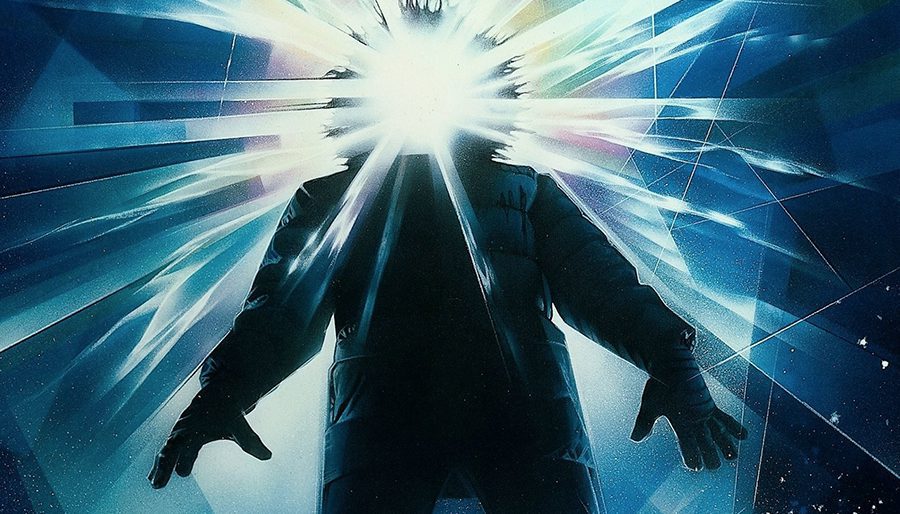 THE THING is about the laziest title for a movie. Ever. Surely, you can come up with something better.  That’s our seven words or less challenge today …

THE THING is about the laziest title for a horror movie, ever (in my opinion). For such a good movie (every time it’s made), the title is just so … nondescript.

Of course, the first time this movie was made, Howard Hawkes and company put a little more effort into the title calling it “THE THING FROM ANOTHER WORLD.” Maybe the eventual sequel will be called: “THAT OTHER THING.”

If a THING multi-verse develops around the THING-A-VERSE, an alternate-reality THING movie could be called: “THE THING OVER THERE” or “NOT THE THING WE THOUGHT IT WAS.”

There’s potential, but it takes a little work and, quite frankly, nobody has the energy.

What’s a better (more accurately descriptive) name for this movie?

You’ve got to come up with someTHING better than the current title.

Leave your thing in the comments section, below.