Going back to the future in a FLASH! Aaaaah! 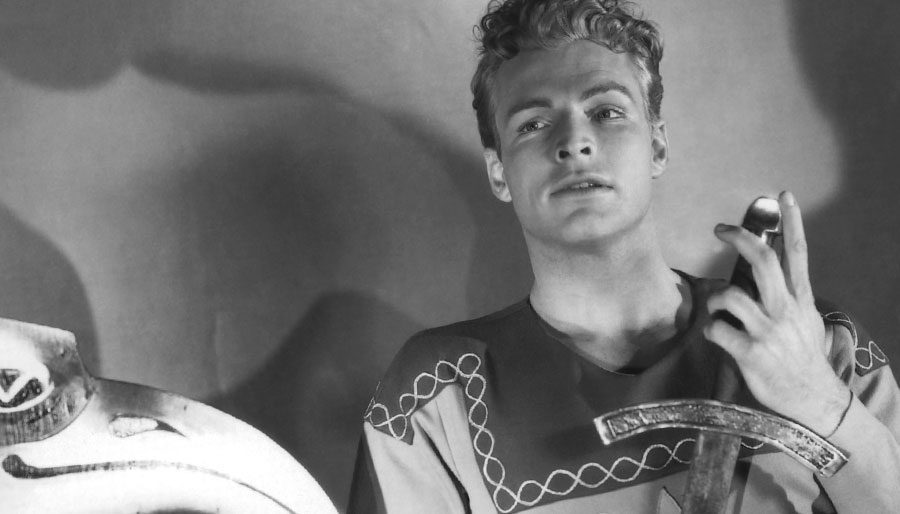 In his review of the original FLASH GORDON serial (from 1936), Imagination Connoisseur, Omar 94, relives the adventure of one of the silver screens earliest super heroes.

I have given reviews beforehand, like for Tequila Sunrise, Black Rain, Legal Eagles, and Queen’s Gambit.

I now have another review, but this is for something I have seen a while ago, but now chose to write a review for.
Instead of a movie or tv show, this review is for a film serial.

While I do enjoy the 1980 movie, starring actors like Timothy Dalton and Max Von Sydow, I felt this 1936 film serial was better.

Over 13 episodes, I had nothing but a really good time watching it. Despite it obviously being really dated, I still thought it was really fun, exciting, and adventurous. Every episode was fun to watch, seeing all types of characters, creatures, and exploring various locations of the planet Mongo, as well as having the protagonists get placed into and overcoming various situations.

If there was something I wish was done, it would be having the show colorized, instead of black and white. Don’t get me wrong, I still liked it, but I think it would have been truly spectacular if it was in color, as we could all see the sets, hair and makeup, costumes, and special effects in all of their excellence.

All in all, I really liked 1936’s Flash Gordon, and definitely recommend it to those who haven’t seen it. If it was all compressed into one movie, I think it would have been a smash hit at the box office, back in 1936.