Giving a big hug to the ALIEN franchise 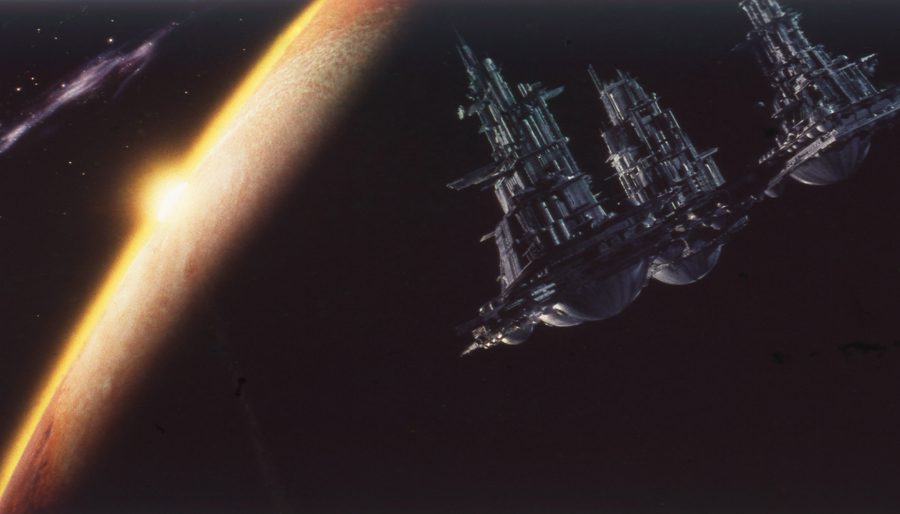 The Imagination Connoisseur known as Undead Sick writes in with a review of the entire ALIEN franchise – but focuses mostly on what seemed to be right about the prequel films: ALIEN: COVENANT and PROMETHEUS.

I wanted to send this letter to you in order to find out how you feel on my take about 1 of my favorite franchises. I am actually talking about the Alien franchise.

I’m a huge fan of the movies and Ellen Ripley was one of my big childhood heroes, with the exception of Alien Resurrection ofcourse. I thought it was shameful what they did with Ripley in that movie.

Now, I have recently watched Prometheus and Alien: Covenant once again since I own them both on blue ray. And I know I have a very unpopular opinion about them, but I actually really like both movies. I loved the idea of going back and diving into everything we didn’t know before like the Engineers. 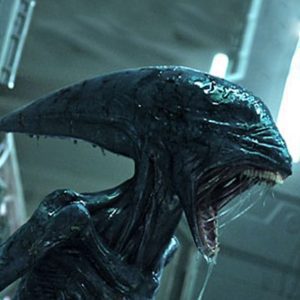 Did the ALIEN prequel movies help fill in important backstory for our favorite Xenomorphs?

Yes, I even loved the origin of the Alien they gave to us. Again, I know it’s unpopular, BUT I do want to say that I think and feel like Ridley Scott was in a lose-lose situation anyway, no matter how he tried to giftwrap it. Now, I do completely agree that the movies have issues. But my problems with it actually come from another angle which I will share with you.

The issue for me with both Prometheus and Alien: Covenant is that the movies feel unfinished and incomplete. That sounds a little weird, but let me elaborate. I feel like both movies are missing a lot of important information that should have been in there. I have watched the deleted scenes of both Prometheus and Alien: Covenant recently, and for a big part, I feel like most of those scenes should have been in the theatrical cut because I think the movies would have fit in better as a part of the franchise.

Prometheus for example: Why isn’t the extended intro of the Engineers in the movie? There are scenes where the crew find a lifeless mutated worm exposed tot he black liquid and where crewmembers find a shedded skin from the Hammerpedes. Wouldn’t you want to incorporate that to give it a bigger alien feel? Not to even mention the extended Fifield attack where he actually looks and acts more like a xenomorph. There is also a bigger scene between Weyland & Vickers along with a small intro to Janek.

The same goes for Alien: Covenant. The extended prologue between Weyland and David, a longer scene between Oram and Daniels as well as a longer funeral of Jacob and a flashback scene with Daniels and Jacob. There were also more scenes of Engineer city for example. Personally, I was really bummed out when I watched these scenes because I think the movies would have been better if they were actually included.

I have the unrated version of Paul Anderson’s Alien VS Predator in which you can watch the movie WITH the deleted scenes added back into it and believe it or not, the movie is better for it in my opinion. As a movie critic and fan my big problem with Prometheus and Alien: Covenant is that both movies reek of studio interference. Not to be disrespectful towards anyone but that’s how I feel about them.

So what do you think of my approach for Prometheus and Alien: Covenant and do you agree or dissagree with me ?