For the love of Belloq … and other letters. 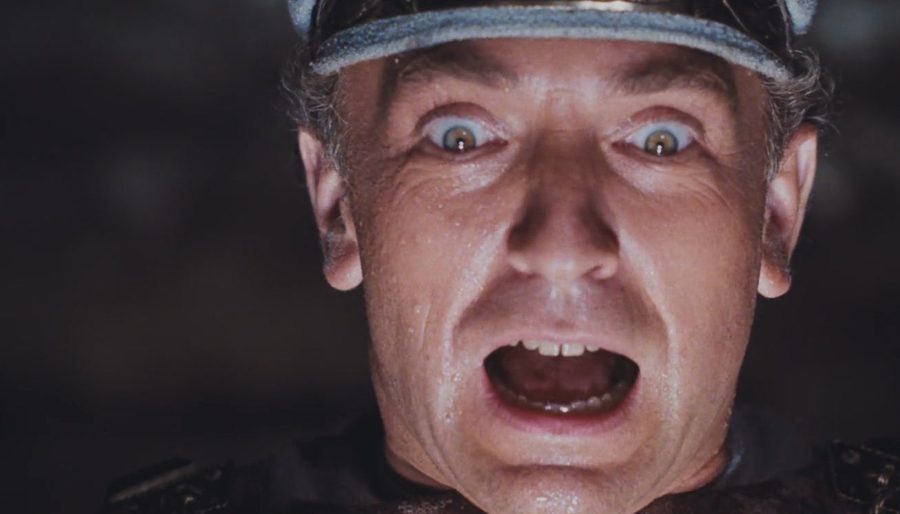 Should they have killed off René Belloq in RAIDERS OF THE LOST ARK? At least one Imagination Connoisseur thinks the decision was made in haste. Plus more letters from fans.

The never should have killed Belloq

Recently, I’ve been doing a re-watch of the Indiana Jones films and it got me thinking about its villains or lack thereof. I think one of the biggest narrative mistakes that Lucas and Spielberg made was the killing off of the character of Belloq.

Expertly played by Paul Freeman, Belloq was Indy’s Blofeld, his Joker. A rogue archeologist who as he puts to Doctor Jones in one of the best scenes in the franchise: “I am a shadowy reflection of you. It would take only a nudge to make you like me, to push you out of the light.”

Freeman’s range in the role was exceptional. He could switch from a smug menace is his command of the Hovitos, to slapstick comedy in the Marion drinking scene, to waxing in a professorial and preacher-like fashion when talking Indy out of blowing up the arc, knowing exactly what buttons would diffuse Doctor Jones. 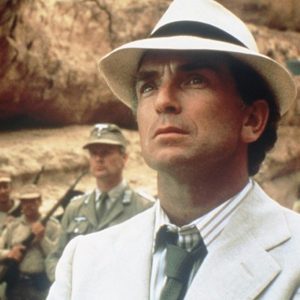 No other villain in the franchise even comes close to the level of complexity or threat to Indy. All the Nazis, Mola Ram, Donovan, and Cate Blanchet’s Irina all seem like cartoon villains in comparison.

The beauty in Belloq’s character was not in being a physical threat but by holding a mirror up to Indiana Jones showing him the flaws he didn’t want to acknowledge and matching his wits on a professional level.

Imagine if this antagonistic relationship had continued and been explored in subsequent films. If Belloq had been pursuing the Shankara stones and Indy happened upon his operation, if Belloq was the archeologist stealing the Cross of Coronado, if he was the true mastermind behind Walter Donovan or if he was mentioned as a foil in Indy’s exploits leading up to Crystal Skull.

There was a lot untold story: About how they met? Where did the professional rivalry begin? Was Belloq a student/colleague of Abner Ravenwood? Was it a friendship gone wrong?

Of course, that’s not what happened, and it seems odd from a couple of George Lucas angles:

1. Belloq is effectively Darth Vader. A more intelligent and sophisticated lieutenant of the main baddie. However, Vader was allowed to continue in sequels to pose a greater and personal threat to the protagonists.

2. Why someone as well seasoned as Belloq would insist on visiting the island for the arc ritual and not take into account any potential danger or, like Indy, not know how to use the Lot’s Wife escape clause?

What do you think? Did Lucas and Spielberg make a huge mistake in not keeping Renee Belloq around and would his presence have made future Indy outings far more complex and interesting? Or a movie that never got made exploring the origins and extent of their professional and personal rivalry, An Indiana Jones “Dark Knight”, if you will.

Thanks for all that you do.
Jon Ciccarelli

Can a story have any “stakes” if it takes place in a pre-destined timeline? 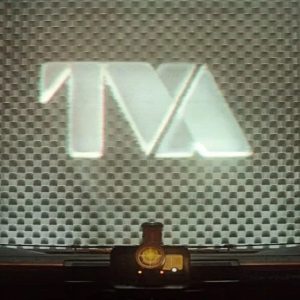 This ain’t your daddy’s Tennessee Valley Authority, buddy … yeah, not even close.

I have been wondering which message torpedo to launch but I couldn’t decide, but now with the release of Loki I have a question which takes precedence over all other letters.

Can a show or fictional universe guided by predeterminism, where the audience KNOWS that it is predeterminism, have any stakes or meaningful decisions? Is free will then still even a thing?