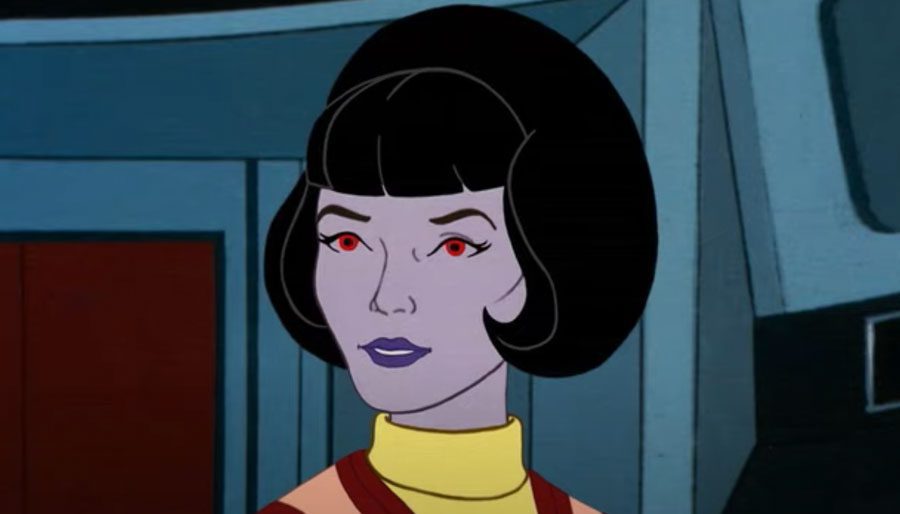 Among Star Trek’s myriad contributions to the cultural zeitgiest of the mid-to-late 20th Century, is the variety of ways its passionate fans have expressed their love for their beloved TV. Whether they were making and sharing hand-made props and costumes at conventions they organized, or they were writing and publishing independent fan magazines (‘zines) on office copiers after hours, these fans were always pouring their heart and sould back into Star Trek.

Their home-made and hand-made replica props, costumes, and prosthetics inevitabily lead to maybe the most sincere form of fan adoration: fan-made fiction.

Written, illustrated, sung, performed and filmed, Star Trek fan fiction – and more specifically, Star Trek fan films, have been with us since the original series went off the air in 1968. Here we present some of the most ambitious (and, arguably, some of the best) fan films produced by enthusiastic fans – which, sometimes, included Hollywood talent both in front of and behind the camera.

We start with one of two major endeavors focused on continuing the five-year mission of the original Starship Enterprise and her crew. Star Trek Continues produced a number of full-length (55-59 minutes) episodes that were intended to pick up where the original series left off. The quality of the sets, costumes and effects are notable.

There are even some familar faces from the original series who make appearances in front of the camera. In this episode is the actor Michael Forrest from the TOS episode: “Who Mourns for Adonais” and this episode starts off with Star Trek uber-geek and former production pro, Doug Drexler, showing us his best “Paladin” from Have Gun Will Travel.

When we talk about the major, Star Trek fan film production teams, we have to include the team in Ticonderoga, NY – Star Trek New Voyages (formerly known as Star Trek Phase II). As with the Star Trek Continues team, the New Voyages venture attracted talent from Hollywood as well – including some acting talent from the original series.

The episode we’ve included below, “World Enough and Time” was written by Marc Scott Zicree who also wrote for Star Trek: Deep Space Nine among other productions. Appearing in this episode is a familiar face to Star Trek enthusiasts, George Takei, appearing as Mr. Sulu.

Not all fan productions have been able to access the resources of productions like Star Trek Continues or Star Trek New Voyages. But that’s not going to stop a true Trekkie, so some filmmakers like CH Danhauser produced TOS versions in the classic, Filmation animation style used on the Saturday morning animated version of Star Trek that ran on television in the 1970s.

But looks aren’t always enough to make a fan film an always pleasant viewing experience. Sometimes the writing, acting and direction give away the filmmaker’s (and often director’s and stars’) interests and biases about Star Trek. Extra-long exposition is just one of many “fan film” tropes experienced filmmakers avoid to make sure their work is viewed as professional.

Starship Exeter (“The Savage Empire” and “The Tressaurian Intersection)

Some fan productions attempted to avoid the inevitable comparisons to the original series by telling stories about captains, crews and their antagonists from other starships. One such series focused on the USS Exeter.

And although it’s a bit disorienting without a recognizable TOS character in the story, you’re quickly engaged in the story and find yourself exploring a part of the Alpha Quadrant you never knew existed.

Both episodes of the two-part story can be found below …

The Burnettwork will continue to celebrate fan creativity with a new show!

These are just a few of the hundreds of films fans have created to celebrate their love of Star Trek – and now The Burnettwork has gone into production to create a new weekly show that celebrates fan films of all genres. Starting Friday, February 6, we’ll be presenting a Fan Film Festival on our YouTube channel (and here on our website).

We hope to see you there!