FIRST LOVE is a quirky love story directed by Takashi Miike – and one of 2020’s best. 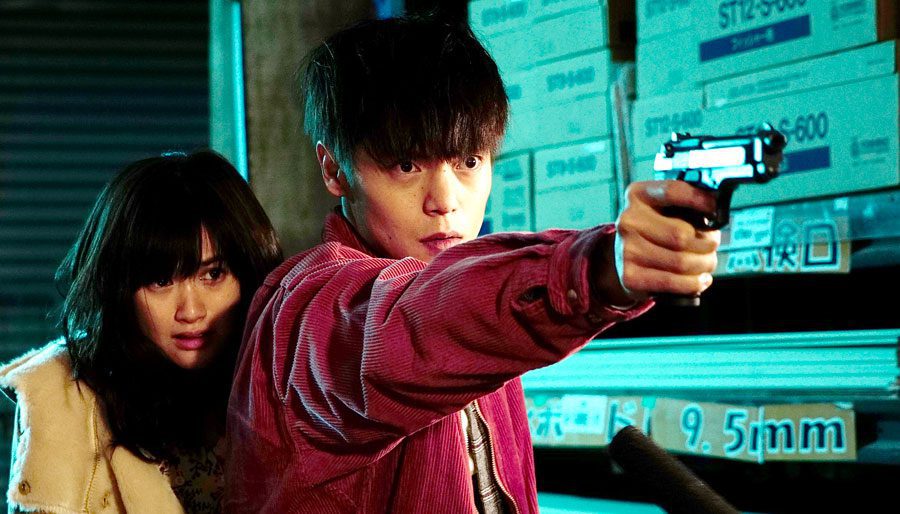 Imagination Connoisseur, Jason Webster really loves the film FIRST LOVE, directed by Takashi Miike and considered to be one of the best Asian films of 2020.

What can I say? I really love this film. The story focuses on a young boxer named Leo (Masataka Kubota) and a drug addicted call girl named Yuri (Sakurako Konishi) who are thrown together when they seek to break free from their current situations tied to the Yakuza and the Chinese Triad. 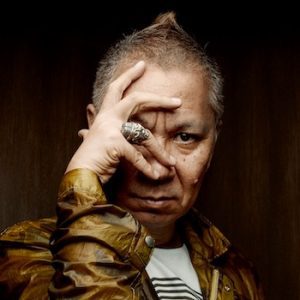 Directed by Takashi Miike, First Love is quirky with touches of the macabre and slapstick humour making it pleasantly entertaining. It is in keeping with Miike’s ability to provide style, flair and his own unique brand of tongue-in-cheek and often macabre sense of humour, although not as dialed-up and edgier as his earlier work.

However, those elements recognisable to Miike fans are there, but the genuine heart of the story is that of two broken people in Yuri and Leo who find each other amid the chaos.

The film received positive reviews from the Austin Chronicle, Film Comment and the Los Angeles Times. Stephen Dalton of The Hollywood Reporter said of the film, “the Tarantino-style rollercoaster ride is as effortlessly enjoyable as ever, accentuating the director’s lighter comic leanings over his bloodthirsty side.” The acting is really solid across the board Becky who played Julie steals every scene in which she appeared.