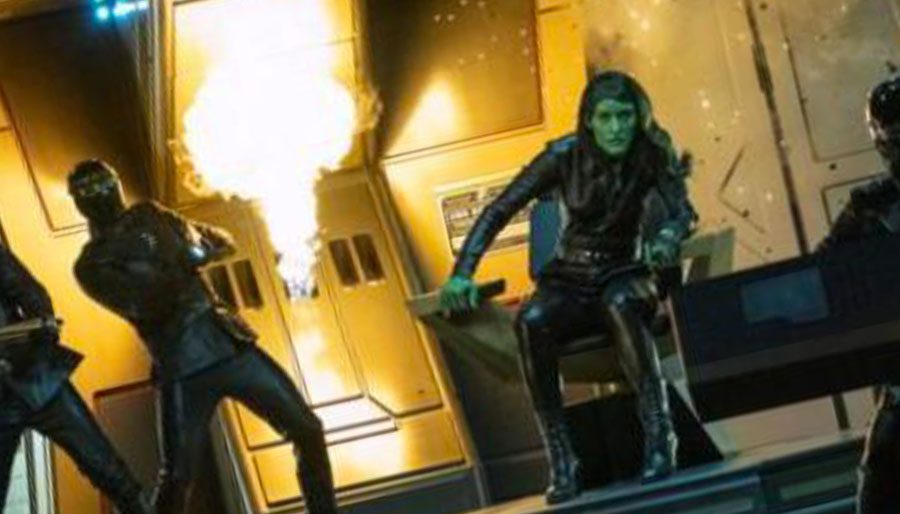 Just so you’re warned, I am going to share to you my thoughts on the third season finale of Star Trek: Discovery, our favorite topic. Giggles. Beware of spoilers for those who haven’t seen it yet.

Right off the top, why did they title it “That Hope is You Part 2”?

I mean, it doesn’t even feel like a continuation of the season premiere episode in any sorts of way whether it’s thematically or what.

I thought the season was just bland and they resorted to an action-packed season finale that doesn’t hold up with what they were trying to set up all throughout the season. Some of the science did not make any sense to me. I cringed when that happened. I was just like “What the hell was that?”

Also, they tried to write Tilly as a heroic character in which they tried to give her a Kirk-esque speech about sacrifice or whatever. But then she chickened out later onbecause she gave the reigns of the command to Michael Burnham. 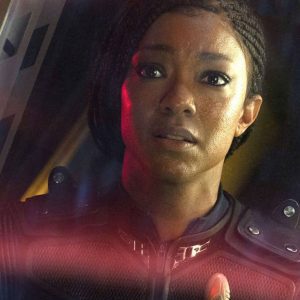 Star Trek: Discovery’s Michael Burnham finally gets the command responsibility she worked so hard to earn. Or not.

Also speaking of that, Michael Burnham became the hero of the day and the messiah of the universe once and for all. Of course that’s what they will do. When Burnham gave the commands, I said to myself, “They should have written the show with Michael Burnham as the captain from the beginning and Georgiou is in the Pike-type of role.”

Discovery now just feels like a very long backstory on how Michael Burnham became a captain which eventually happened at the end of the episode. And I did not like those uniforms.

Also, Osyraa was written as a mustache-twirly villain that has no interesting character development at all. And hey, they finally brought back the guy from the end of the season premiere episode but it was too late. (Why did they only bring him now?)

Another thing, have they forgotten Stamets and what Burnham did to him in the previous episode? It’s like we expected them to have made up and resolved off-screen I guess.

Also, they put up a Rodenberry quote at the end along with the classic Star Trek theme in the ending credits.

They’ve been disrespecting Rodenberry’s vision for five seasons of modern Star Trek shows now. They don’t deserve the spot of honoring him because none of what they’re doing really honors him. (I am just rambling here now because the season finale was just bad.) They were just trying to be something that they’re not.

On the bright side, this is the last time that we will talk about Discovery for a while.

I don’t know what Star Trek show will be on air next, but I will not be excited in any Star Trek production associated with Alex Kurtzman.

Thank you for reading my rambling letter, Rob. I can’t wait to hear your thoughts on the season finale. I’m sure you have a lot to say.