Disney’s MULAN has a lot going for it – but it could have been even better. 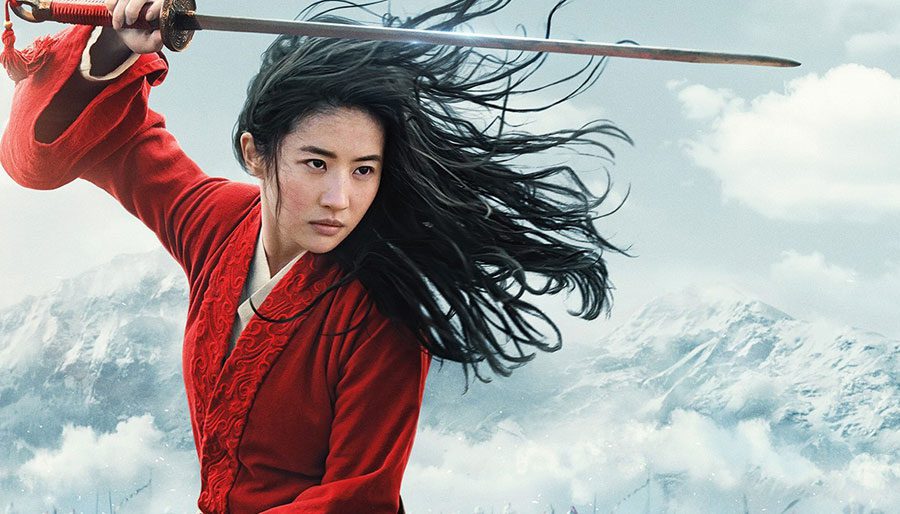 Among Imagination Connoisseur, Jason Webster’s favorite films is the live-action version of Walt Disney Studios’ MULAN. Find out what Jason thinks worked and what could have been improved – even though he considers the film to be one of the highlights of 2020.

I liked Mulan (Disney) for its production design, costumes and performances.

And what a cast: Yifei Liu, Donnie Yen, Jason Scott Lee, Gong Li and Jet Li, among others. YIfei Liu has become one of my favourite actresses.

Yes, I do have a few issues with it – It should have been 30 minutes longer and incorporated more from Zhao Shaoxian’s The Fierce and Filial Girl from Northern Wei (1850) and given Gong Li’s character background for why she hitched her wagon to Bori Khan (Jason Scott Lee).

However it should be said The Hollywood Reporter disclosed Mulan was the most popular PVOD title amid the COVID-19 Pandemic and in November, it was reported by Variety that the film the sixth most watched straight-to-streaming title of 2020.