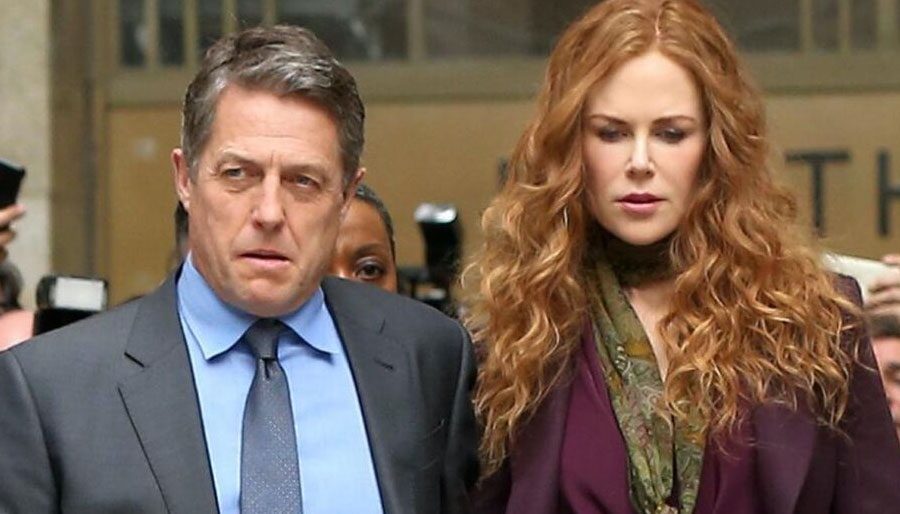 A 21st century version of a classic “whodunnit” story, THE UNDOING is grounded with strong performances and a plot featuring unexpected twists and turns which eventually lead to a strong “must watch” recommendation.

Is it as good as the best shows in the current peak TV era? Not exactly but it is an entertaining limited series to watch.

I’m a sucker for murder mystery, so I’m already on-board with this when HBO announced the project. And then you have Nicole Kidman. I am game for anything that she’s involved in. And then they have Hugh Grant who is having some sort of renaissance in his career. With Florence Foster Jenkins, (Paddington 2, A Very English Scandal, and The Gentleman).

I like the show because of the performances by the cast. They were all great.

Plus, the mystery was intriguing for me. I keep on guessing who killed Elena and I have theories. The finale was kinda divisive, but I actually like the resolution because it made sense and there’s almost nothing to poke holes in it.

As for the performances, Nicole Kidman was wonderful as usual. I love hearing her sing “Dreamed a Little Dream of Me” in the opening credits. I thought Hugh Grant gave one of the best performances in his career. Noah Jupe was great. Donald Sutherland knows how to deliver meaty lines. Lily Rabe was also good even though I wish she had more scenes. Edgar Ramirez’s character didn’t develop much but it’s great to see him there.

But the MVP for me is Noma Dumezweni, who played the lawyer, Haley Fitzgerald. Wow. She was fantastic. She stood out in her scenes and I want to see her in more roles on film and TV. It was reported recently that she is going to be part of The Little Mermaid live-action so that is exciting.

Interesting Facts About the Movie (IMDb)

Based on: You Should Have Known, by Jean Hanff Korelitz. This was Nicole Kidman’s second HBO mini-series as both leading actress and producer, following Big Little Lies. Nicole Kidman performs the intro-song, a cover of “Dream a Little Dream of Me”. It was director Susanne Bier’s idea to have her perform it, and Kidman’s husband Keith Urban helped her record the cover. The day of the finale, there was an angry outcry on social media from fans when the killer was finally revealed. Many felt it was “lazy writing” and made the show “ultimately pointless.” Time magazine wrote a review saying that the “end didn’t shock viewers so much as insult them.”